Here we are, the final phase of the Steam Awards. Your get trading cards each time you vote, so you might as well. 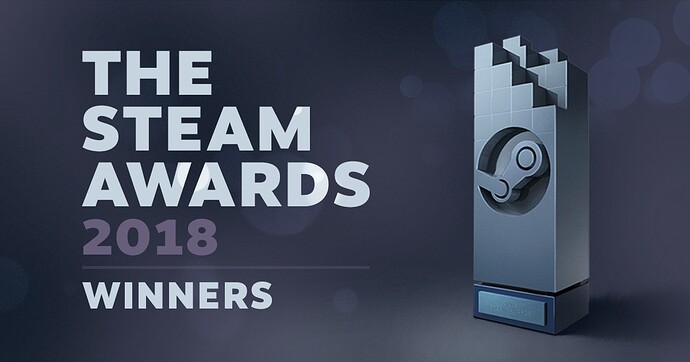 The Steam Community has spoken and we are proud to announce the winners of this year's Steam Awards. Thanks to everyone who participated, see you again next year!

who the fuck nominated Bethesda

You mean, you didn’t nominate Bethesda? 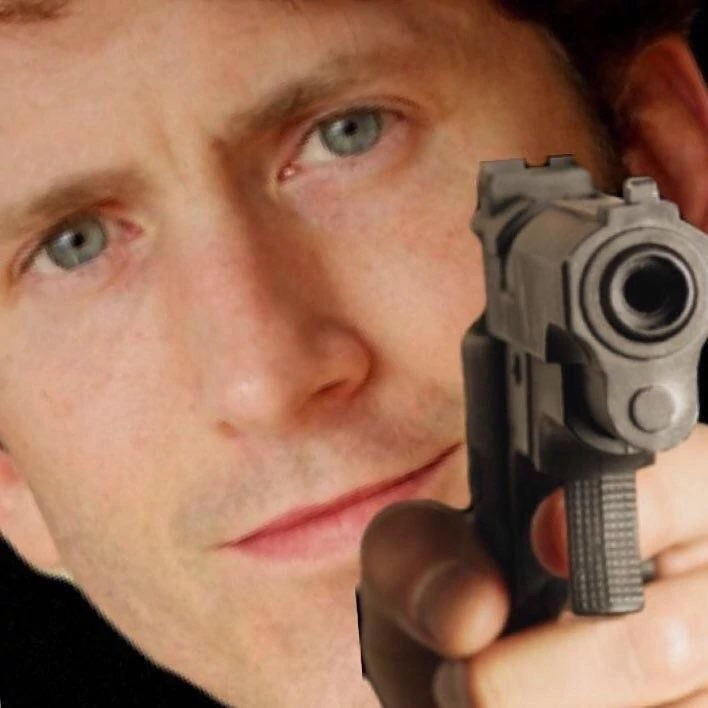 How about no you money sucking white

For Best Developer we have; Bethseda

Tell me that’s a joke right? its all some joke right? Spebby you are a funny man for adding that, you had too much egg nog and rum. that’s not true is it? right?

no H3VR for VR GOTY

I’m afraid not my Hatted friend. 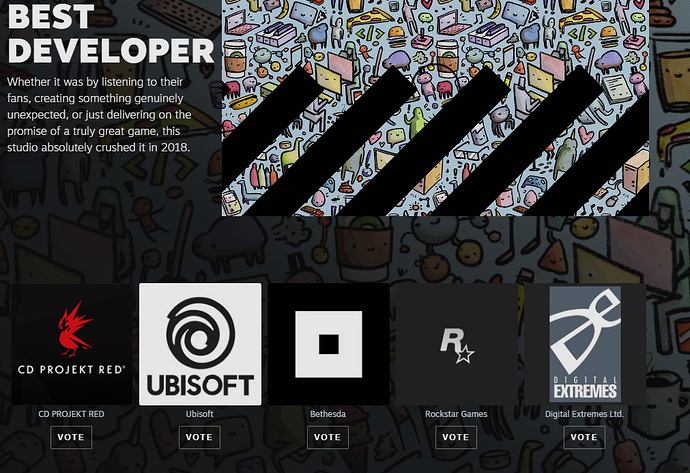 this is a suicidal act from steam

For GOTYarr we have; PUBG

This is even worse.

At least pubg is a decent game

excuse me what planet are you on.
Also this 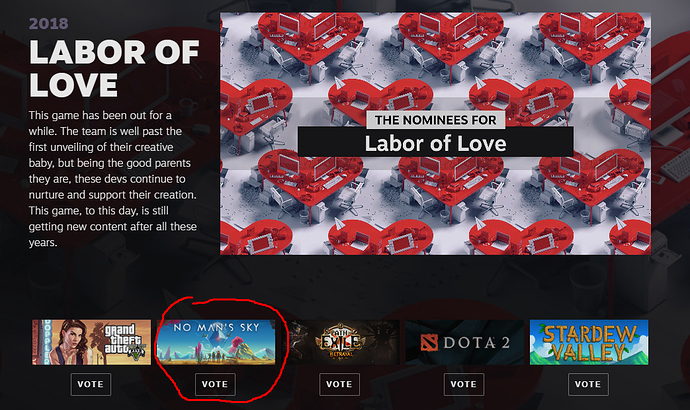