Tales of a Germany Jerky Vendor Ep.1(Trading tutorial in vanillas or semi vanillas)(now with some images for the trade outpost

In this tutorial we will talk about the next topics

(this tutorial will be edited multiple times for lots or reasons such as forgot to put some stuff grammar error so it doesnt look more shittier than its already,some jokes that maybe never will be put and last some stuff cuz i want it to be perfect you can see how a wrong person i am in the changed edits stuff)

Starting:to start your business you gonna need some special ingredients that its most likely you have

Hardcore tip that aint a tip:to make it hurt everytime you got raided in the trade outpost let most of your items of trading in it

Tip:if youre a windows person use black in one side windows because theyre gun proof and you dont get seen in case of any hostile stranger

Reputation:maybe this aint fallout new vegas but yet you will need good reputation with people to make a good reputation you can give weapons for free and accept all groups either toxic or not
you can always talk with the unknown in chat to chill a bit and get good reputation with that one person in my case i was already known for being a good person but you may not so try to seduce them to not kill you multiple times even being naked with your incredible charismatic and diplomatic talking

tip:its most likely russians hate you for some reason so maybe you should either not talk to them or put a sign of peace specifically for them

tip:if you are a evil person that its known by being evil you should or not be a trader or change name and profile pic

tip:make an industrial trading that means in high amount there are some easy ones such as metal scrap trading because most people dont want to spent time on farming it

If everything got good congratulations time for the next topic Defences:be a trader has its dangers and advantages but you can always make the danger be less todays ingredients are these:

tip:Night traider or maplestrikes are the best weapons to use in a sentry because they have good damage and good cadence so remember that when seeing what you should use on your sentry

tip of the tip:use shotguns in the sentries if the rooms are supposed to be in a close and little area like a single room

-industrial generator you know what its it for but remember

tip non related to claim flags again:Unturned its a chaos its most likely you will at least get raided once or killed once during the trading procedure so remember that even those problems will help you on the future to become a better trader

And thats the first episode for now my fellow unturned people i hope it helped you and if you want to learn to raid the trading place… hmmp the tutorial was fake?

images of the builds 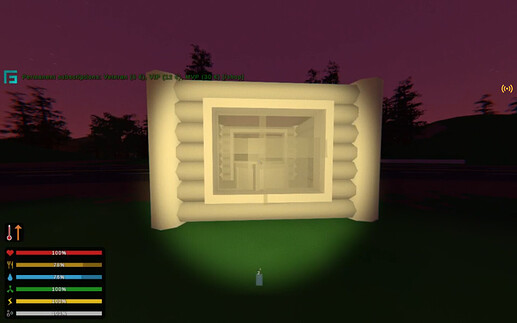 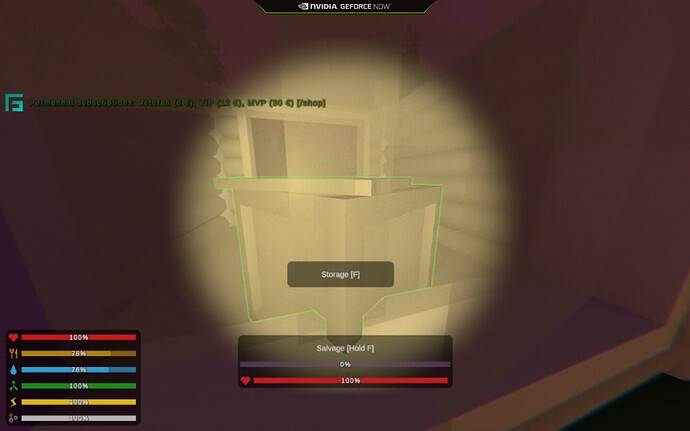 tip:its most likely russians hate you for some reason so maybe you should either not talk to them or put a sign of peace specifically for them

As a russian, I understand you.