Tales of a Germany Jerky Vendor Ep.2(Trading tutorial in vanillas or semi vanillas)

Hello readers,please tell me if you like the tutorial so i keep it up and this tutorials dont dissapear since there arent enough traders in unturned

Today we will talk about:

Tip:any item can be used but i suggest to use a value item so it is easier for people to trade and will search more of it to give you so you can use it for your own purposes or more trading for example you can use that metal to make your trade outpost better .

Charisma
now lets talk about how an excellent person you are shall we?
All traders have to be experienced in conversation skills just like in real life a ancient trader would but at difference the people that you kill here will come back at some point and thanks to the good reputation you have they either gonna know where to raid or who to kill so its better always kill the person and then let most of its loot there and tell him he can recover it back if he wants if he does a tpa remember to escape because most users are hostile but that may make you their friend 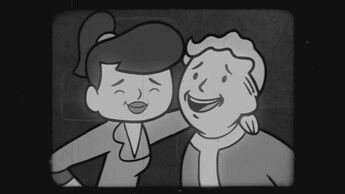 image1280×720 40 KB
Representation of you with a random toxic ganger enemy after he got its loot back when you killed him and spared its loot (you are the vault boy)
Tip:Toxic allies are mostly xenophobic(unknowns) so once youre with them its most likely they stop being a evil person

if you have a reputation of not known or evil for people you can always use that to your advantage and make someone do the dirty job for you if he doesnt want to get publicly executed or worst,raided

1.an angry face or weird to know such as the angry faces and maniac smile 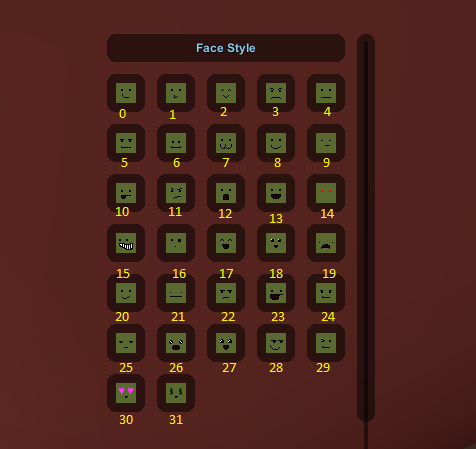 Tip:you can use some custom shirts such as turtle,banana,or any cool looking shirts to impress people with your fashion and not point a gun to your head as soon they saw you 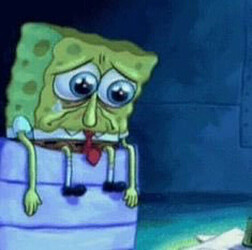 news:i may get a job and buy some film editor so i can make this blogs onto a video with my charismatic and espectacular traits to make you love me baby girl so lets see how it goes