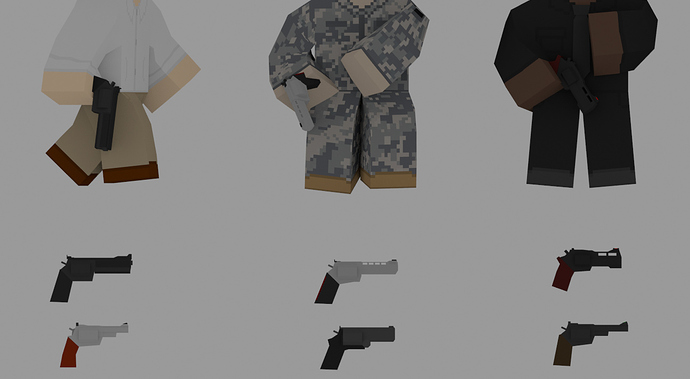 RevolverUpdateComingSoon1296×713 107 KB
6 revolvers that will come with this upcoming update.

Revolvers are one of the handguns in Unturned, & they are really underrated in the game. This is where this major update will focus on (possibly the only one).

When the mod first released, revolvers have a small rework to them. And that is giving them fire delays before the shot is fired. Of course, this was a disadvantage so to compensate, the Ace had more range & the Limber, the new revolver added in the release, had slightly less damage but less delay. Overall, the revolvers are going to be overshadowed in a very short amount of time. This major update will give them more spotlight in the future.

In this upcoming update, there will be revolvers, lots of revolvers, 15 to be exact including the 6 of these.
Revolvers will come in 3 sizes: small, medium & large speed loaders. They use their own respective speed loaders designed for their size. And to top it all off, there will be a large variety of ammunition they may use. The speed loaders also come in ranger & military ammunition, which spawn in their respective locations but also can be shared between revolvers if the size is the same. The update will also feature special ammo, such as fragmentation, viral, acid, & many more. And finally, these revolvers are affected differently by their action. Some will exhibit slower or faster delays, while others may not have at all.

There is no estimated time of when the update comes out, but it is really soon. 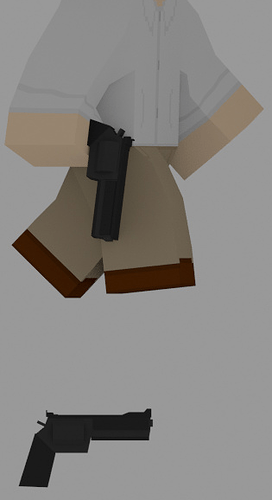 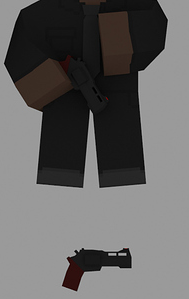 Aye, and this be a Chiappa Rhino. Very cool. 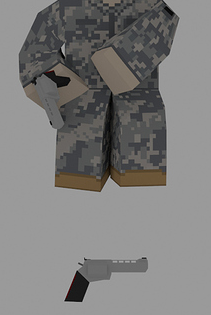 poor revolvers have been neglected in the vanilla game, iirc there’s only the ace and the weird shotgun revolver thing 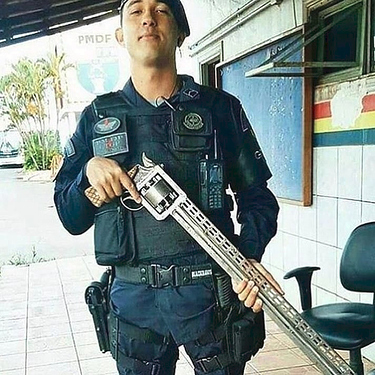 you won’t regret it

He’s doing those? I want something based on a Double Nine then. Long revolver is very neat though and extremely well-balanced for Unturned. I rate it 10/10.

double nine but the barrel is 3 feet long and fires .600 nitro 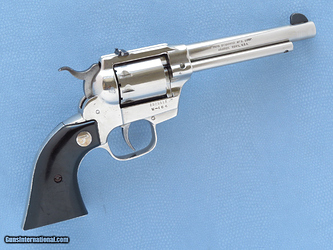 I raise you a Pistola con Caricato. 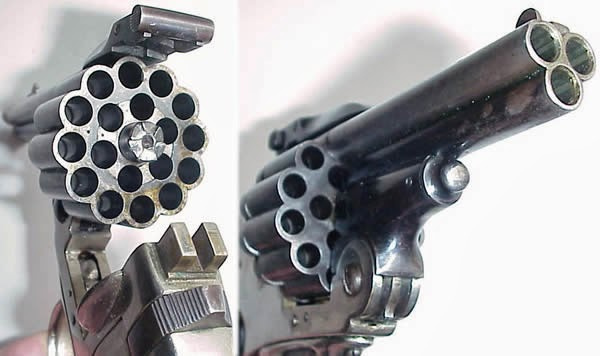 We want this as an easter egg gun in the game!(Unturned II)

the MTs225 is what the determinator is based on

its like the judge thing but looks cooler and doesnt fire lame tiny puny things. In-game it looks kinda bad though imo

The Determinator is a sawed-off version of an MTs-255, which is literally a revolving shotgun, unlike the other comparable revolving weaponry in Unturned. I think the model looks fine for what it is, though I do like @danaby2’s old concept for a rework that would make its model more in-line with the other vanilla guns.

isnt that literally just the MTs225 but short and black? i thought the determinator was that but with wood bits

fun fact, both of those screenshots were taken on the Bunker Arena map which was, at the time, unreleased