Tell your funny stories of unturned

Me and my group were looting those camps that exist on all the maps, we started making a house, then we saw some lights coming towards us, it was another group on motorcycles they started to fly the bikes in circles with us in the middle, it seemed like those movie scenes I’m going to try to put a scene here, then they killed us,ago a noob asked to spend the night with us, I think he was the only one left alive.

I had just entered a BR server, I was born on a farm. I looted her and then I followed a road, so I saw that two guys had surrendered him, he was with his hands up.
What could I do?
You could leave it alone and go. But ANTA here, went there to help the guy. And then I had a sportshot or it was a double barrel, I only know that in a second I went from rescuer to victim, a guy gave me an axe in my head and I died, they were 3 then I had no chance of reaction. (Sim, dois viraram Três!!)
What did I learn from this?
Never help anyone on an Unturned server.

i shot 2 kids, and before they died the screamed… it was funny back then 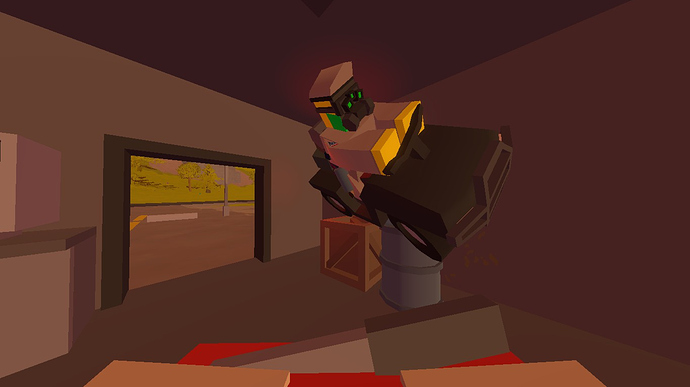 image1366×768 94.1 KB
Was on pve server (I had 3 hours) when I had to help my friend get his motor bike out of the factory. I came and flipped his vehicle and it floated for about 3 second after I flipped it got stuck in a corner then bounced out and he managed to get in whilst it bounced out and I took the photo.
Oyamat June 4, 2019, 3:59pm #6

Again one of these threads 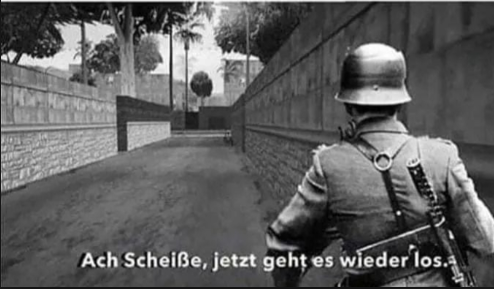 #1. Driving in a rainbow car with a radio with custom music.

#2. I just spawned in a creative server and someone was standing next to me with a gun and I looked at him, then he started shooting and I was just staring at him thinking like what are you doing and it took him about 5 shots till he killed me.

#3. Raging every time I crash an airplane.

it was funny back then

And now you’ve realized that it is very sad and that you’ve made a mistake.

I made friends with russians, then a guy and a femboy killed us. There was literally a field of loot, i grabbed a chainsaw and killed both of them. They accused me of hacking and ragequit.

Once I cross teamed with a random guy to kill another guy that was actually in my in-game group. I said to the cross teamed guy that I will rush him and I pretended that I killed him. He said okay and started shooting me, but my friend blasted hsi face. I got it recorded and it was an awesome experience.

I think he started shooting you because he knew you where in the group and that it was a trap.

He didn’t he wanted to betray me. He even told me in chat afterwards.

This story was in a modded server. It had mods to make it replicate rust. “Rustturned” if you will

I was looting a location and i was about to head to another for more loot, when suddenly i see a guy.
Of course in all of those hours of me playing unturned. My only natural instinct was to panic like an incompetent fool. But i had a great idea.

I turned on my mic as i scheme with glee
“Hey dude it’s me, your friend”. I say casually with a malevolent undetone. He responds with a comment that had the tone of reasurement saying “oh okay”.
i then killed him once he approached me. He was really pissed, and i was really baffled thinking it really worked. 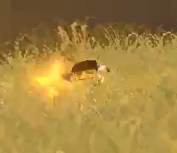 Me and my friend stole a tank from some donaters on p2w server right at front of them, and then we sunk it. Later when we got our gear ready (we didn’t donate), raided their base at mafia’s mansion on Russia, called the entire server to the event and covered the whole floor with spikes. I didn’t witness their login on a server next morning, but my friend told me they were furious, screamed at everyone and so on.

I killed 4 people in 20 seconds in a heavily modded pvp server, with camp axe. It was really funny when i managed to pull that off.

gave a guy antibiotics
he died later that day