The ''company'' name needs to change

Nelson named it’s company ‘‘Smartly dressed games’’ when he was just a little boy. But now, now he’s a BIG boy.
He does and decides things professionaly, and the company name needs to change to reflect the maturity of his company.

Here are some suggestions!:

yes please hate me for killing the meme section. 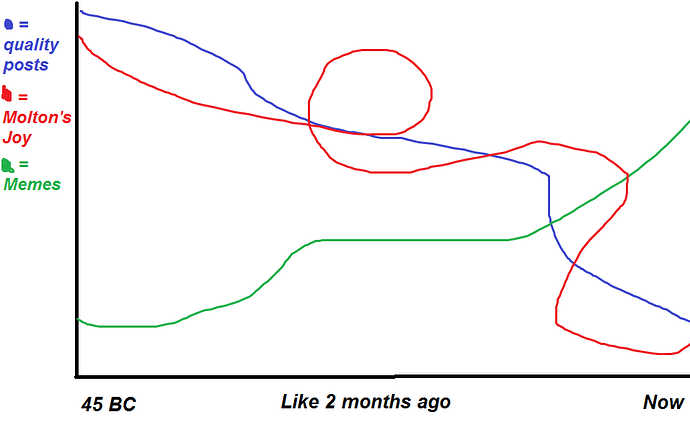 I will make a quality meme soon

Is this some new gender?
Oh, we’re editing things. Well In that case the question I asked was actually “Are you straight?”

How about making a quality post, instead of a “mediocre” meme?

I will make one sometime soon, now im just being lazy af.

TheSunHasVanished was abducted by homosexual Aliens