The death of the character sugestion

if your talking about Loot being inside the body, This is already Planned

Okay why, Why does every suggestion have to be a feature from rust.
If you like the features rust has just go play rust people! I know this thread probably isn’t the place to express this and I should make it a topic or something but for real guys.
Not everything from rust or other survival games needs to be in Unturned.

for context when you die in rust the item you were holding falls out of your hands and is not put in the dead body inventory.

If you’ve kept up with the development of Unturned II, you would know that this is not only confirmed, but likely already implemented even.

yeah what he said

Not everything is from Rust though, plenty of survival games have features like this, like DayZ, which is looked at as one of the originals, etc. If its a good feature or idea then why not implement it in the game? So what if its in another game? As long as something isn’t being directly ripped off of, it should be fine.

According to the github it is implemented. 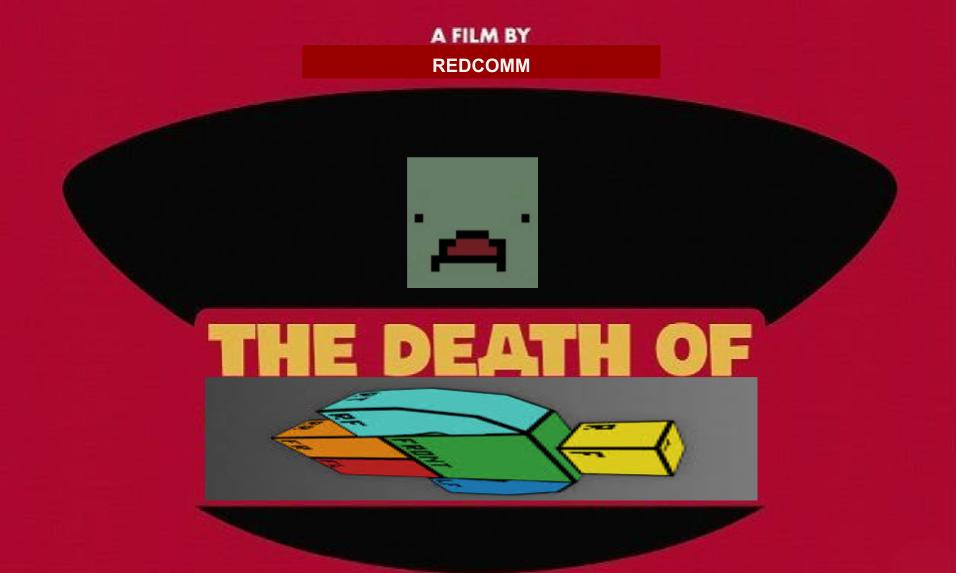