The development of my game, asking for suggestions!

Recently I starded developing my own game. It wll probably be a survivl game, low poly, but with a different art style compared to Unturned. I am planning some different mechanics for the game, something unique.
But as we all know, two heds are better than one. A game built by the community are the best gamesin my opinion, so I want your suggestions about some things:

Put fingers, you don’t want it too much like unturned.

Copy Unturned.
Unturned has already perfected the genre, it cannot be improved. /s

Before I can make any serious suggestions, I need to know will it be single player, local multiplayer, online multiplayer, or an MMO?

Better building system than Unturned, placing planks and having to nail them together etc…

if you’re gonna add fingers, just note that animating fingers is some of the most annoying fucking shit you can possibly do in your entire life

source: in an animation class rn, we did some poses, fingers made me want to kill myself. not even the teacher could get them moving well

I already have animated some characters, the problem for me is moving one member without stretching it, but still connected with the rest of the body

Wait, How do you develop your game

I want to do it, to making my own SUPER-REALISTIC game.

if you’re gonna add fingers, just note that animating fingers is some of the most annoying fucking shit you can possibly do in your entire life

The way animation studios do it, is by making the mesh of the fingers be able to stretch 40 miles, so no matter the animation, the finger mesh adjusts.

That statement is true, because roblox allows people to have the tools to work 1 minute and make it feel like an hour. I tried it. Their version of Lua is weird though…

I know that we’re not allowed to really call necroposts out in the replies, but it’s been four months since this post went out. That’s a pretty long time for them to add/create or even remove things from the game. Chance is that this post is actually pretty inaccurate to what the game now is or they’ve already implemented some of the suggestions in this thread.

That’s a pretty long time for them to add/create or even remove things from the game.

Them? Well, I’m the only one in this project.

I remade from scratch the Ik system, improved the movement, it is much smoother, now I’m going to remake the character, study rigging to create a good model. Everything is more polished right now. 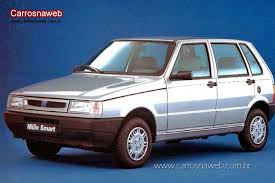 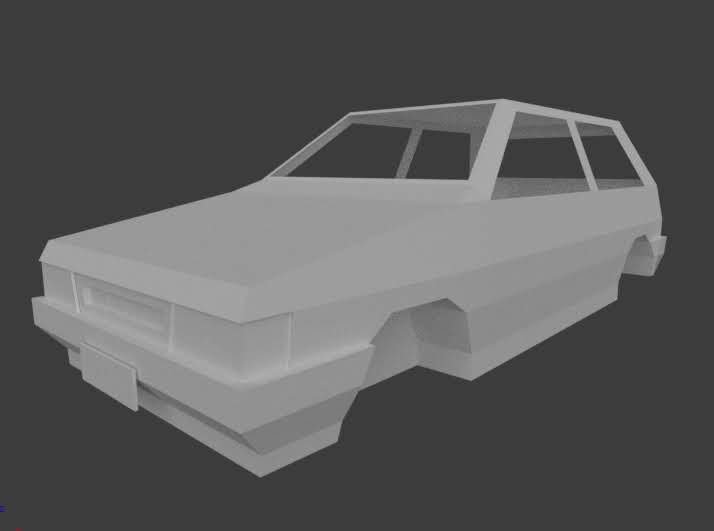 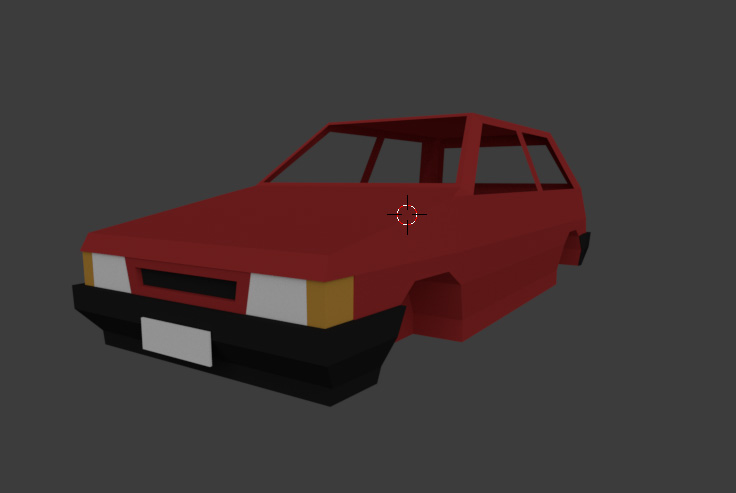 Very nice art style and good looking models. I will certainly check it out! 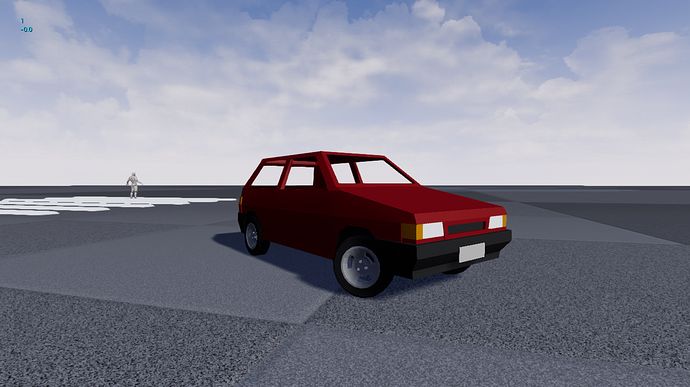 I’m Currently implementing some updates to my weather cycle. Now the sun will rotate according to the season (caused by earth’s translation). A hour in the game will take 42 real minutes, a season takes 2 in-game weeks, a year take 8 weeks (28 in-game days). Now I have disabled the sun shadows at night, wich have improved a lot the performance after the sunset. I’m probably going to tweak some things to make the night darker and look better by tomorrow.
Here’s a showcase of the sun’s rotation system (The date is on the top left corner):

I would redo the model it looks to robotic / stiff

While creating the 3D model it’s a good idea to create pre-set poses for animation especially for parts like face and fingers. Make the whole thing way easier.