The Double Barrel, a Tale of Gun Balancing

So recently I started another playthrough of modded Stalker, and while I was screwing around I found that one of the weapons, the TOZ-34 shotgun, had a new burst fire mode where both barrels were fired at once. Intrigued, I did some experiments…and found a nightmare in terms of balance.

You see, the problem I found with this burst fire mode had to do with how it was implemented. Instead of creating two seperate instances of pellets from each barrel, the mod creator had opted to just double the damage of one shot and increase the recoil. Now, technically there shouldn’t be much of a problem, but in practice?

The TOZ, when loaded with buckshot, fired 6 pellets, each dealing 20 damage; adding up to 120 damage provided all six pellets hit the target. This would usually be enough to kill most enemies, however a small amount of stalkers wear Tier 3 armored suits, in particular the exoskeleton. Against enemies wearing exoskeletons, the TOZ ran into some trouble, requiring four to five shots to kill one of these enemies.

However, with the 2x damage multiplier in place, I found that it was often possible to kill stalkers wearing exosuits with just one burst, and if I used slugs with the shotgun then it could easily one burst all human enemies.

So, Red, you may be asking. What was the whole point of this? My point is that how balancing is implemented can either make or break a certain weapon. Instead of being lazy and simply adding a damage multiplier for the burst fire mode, the modder could have actually coded two different instances of pellets upon firing, and this wouldn’t be nearly as broken as there would be a possibility, however small, that a fraction of the pellets does not hit the target, not to mention that slugs would also have a chance to seperate or hit different parts of the target, especially at long range.

so tl;dr don’t be fucking lazy?

you know whats the worst double barrel shotgun of all videogame history? 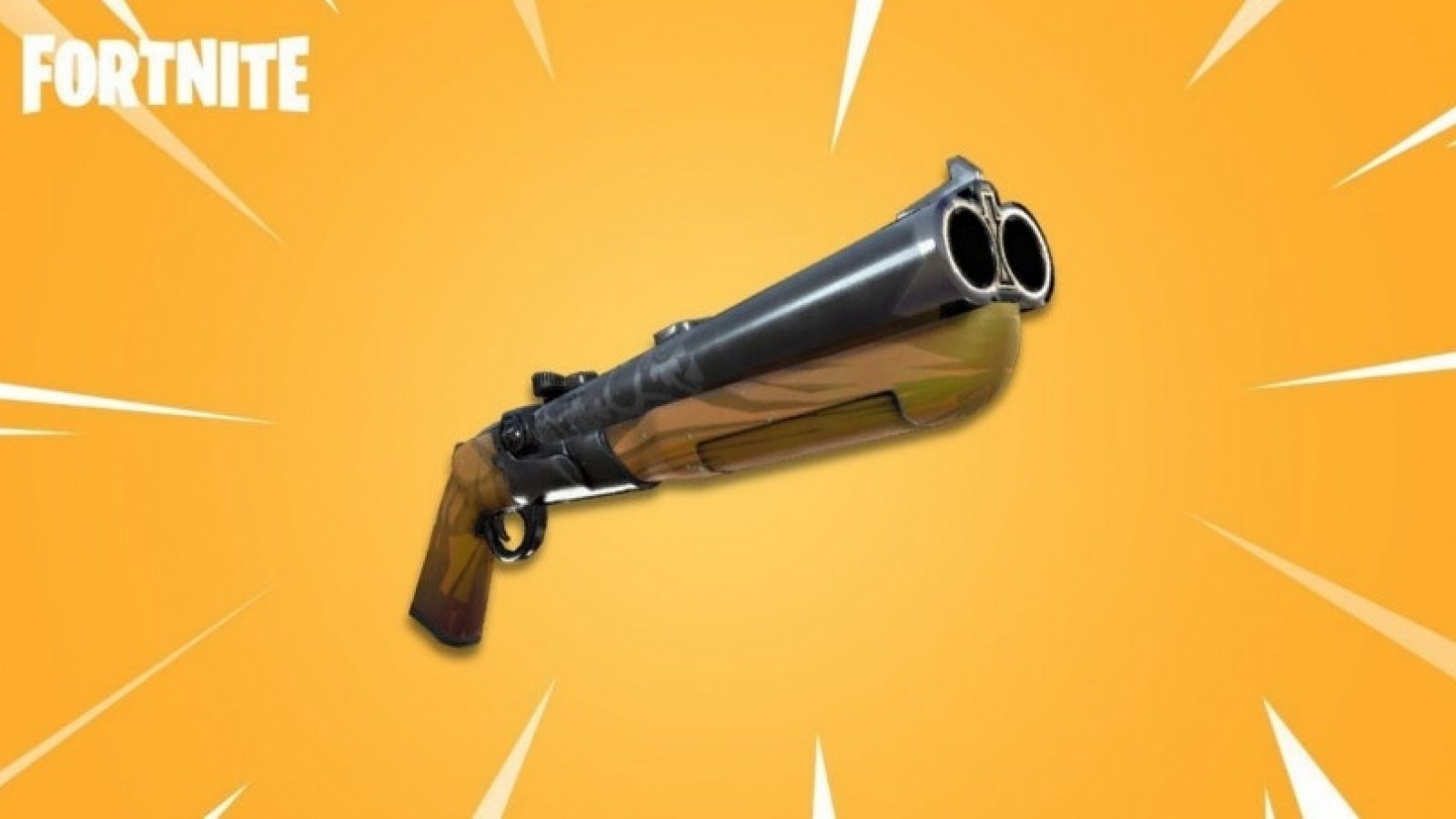 yes, but that one is bad because it is bad.
not because of lazy game design

try the sawn off from fistful of frags, can’t even kill a guy point blank with both shots

well you were a bit off topic