Yep, this is me, and I bet you’re wondering how I ended up in this situation: 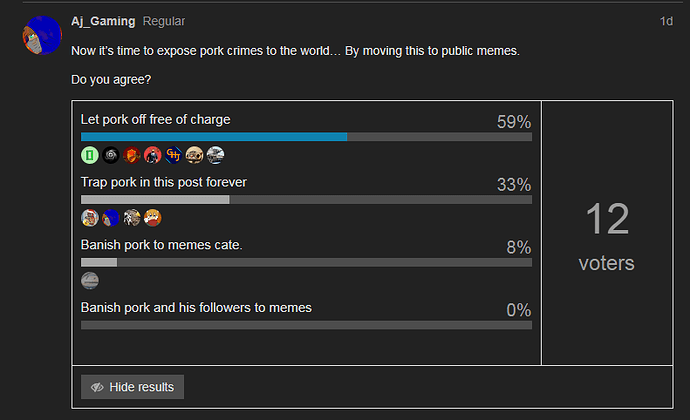 It was like any other normal day I guess, but I had received a message from someone I never thought would message me; GHJ.

Astounded, I clicked on the message and read what it had to say, and invitation to an elite group of Forum users? I never would have believed that he was telling the truth had it come from anyone else, but I knew I could trust him.

It was a wonderful little place, full of jokes, topics, and heart warming experiences, but I began to notice something quite odd within the group.

Many of the swell people I once knew on the Forums, became distant and harsh, full of hatred for me, and I had to found out why.

I began to suspect the higher ups were the ones to blame, people like Yarr and Molt controling the people of the Forum for their own grotesque amusement.

I tried asking NuclearPotato about my situation and this is what he had to say:

He thought I was nuts, insane even, that a trusted member like Molt could do such a thing; he told me off, but I knew I couldn’t the only one who recognized this.

I asked the only person I could who would even consider listening to me, the one who originally sent the invite, GHJ.

I told him about the puppetry that Molt and Yarr were doing and he told me this:

This immediately troubled me, this was factual proof that my idea was accurate, but I had to tell the Forum about this. However, my account was locked and my ability to post was revoked.

I felt a sudden cold metal touch my head, and slowly turning, I found myself face to face with Yarr.

He spoke to me in an archaic english, I could barely understand him, but I knew what he had to say:

Do not dig deeper or it will be

Frightened, I proceeded to delete all of my previous notes and files on the subject, at gunpoint; and after I was done, he let me live, but when he left he took the only thing I had at this point, my sanity.

Yet when he did, everything became clear. I instantly knew that no matter what, I would have to finish this story and unravel the mystery.

I gathered all of my notes and documents that I had left (Yarr didn’t tell me to empty the trash can) and pressed onward. I even attempted to make another post, but I was prepared this time; I knew Yarr’s weakness, Thermal Paste.

I covered the doorways to my room in the stuff and that seem to have stopped him, because the post went through, but it did have it’s hiccups.

It was posted in #lounge and considered satire, Molt and Yarr despised it, but they knew they could not remove it for fear of being found out, so they did their best to try and control it.

Molt tried his best, and he succeeded for a limited amount of time. He had only 24 hours to change the fate of me and the post but alas, he failed (Cite the image at the top of the page).

This is when I began to finally uncover some larger secrets, something seemed to have slipped through GHJ and he sent me this:

This blew my mind, this single response meant that GHJ was the overarching controller, the one who had been pulling the strings all along.

It all made sense, GHJ wanted to control the Regulars from the very start, and he accomplished this by making the most popular Forum guide to date:

NOTE: I will likely update this in the future - it’s currently good as is but there’s plenty of things I could add later on. Feel free to bookmark this post to refer back to it at any time. Hello there, welcome to our community. The SDG Forum is a wonderful place for discussion, but can be a bit confusing at first. There’s many unspoken rules, customs, and metas that we go by around here, as with all inner circles of gaming communities. This guide aims to be the one-stop shop for all of your m…

But what was the motive? I had to face him directly if I wanted answers as I knew the others were just his little pawns, and he responded with:

Ego. It was Ego this entire time, and we had even been teased as to his powers. Why do you think Molt is Ego-boosted?

I couldn’t believe, no, I didn’t want to believe it, but I knew I had to escape, to run as fast as I could; but I couldn’t escape, I couldn’t run, I could only stand there as he said to me:

Then everything went black…

I later woke up in my chair, still at the Forum’s site writing this post, yet as I write, my vision is deteriorating, my speech is becoming slurred; I’ve got to finish this post before

pssh, you think GHJ controls everything?

over time, the ambiguity of the gender of the person shown has gone from concept to sentient being

run while you still can

can I be on the story too?

Choose your next words with extreme care. 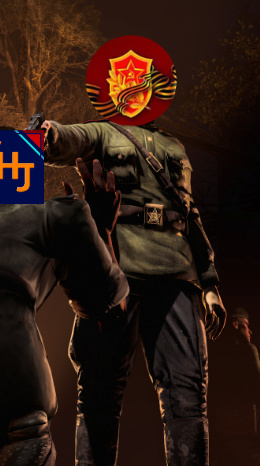 Thanks to those of this forum loyal to me, I have reached a form beyond that any single one of us could ever dream of reaching. You have all unknowingly been manipulated by myself for one sole purpose: 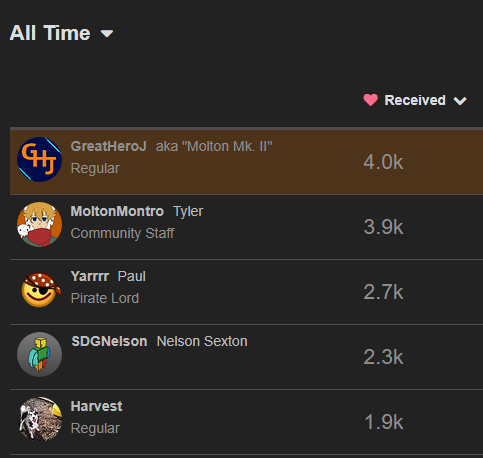 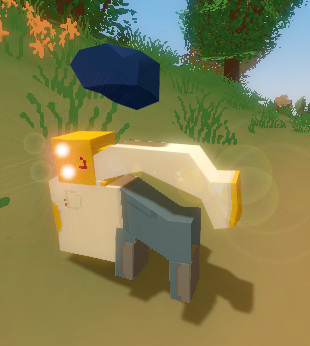 (It’s been a real nice run. Thank you all for being such a wonderfully tightly knit community, and especially to the staff that keep this place running around the clock! Now if you don’t mind me, I have some uni final exams to obtain crippling depression on. Stay fresh, reg boyos, and props to @Pork for the fun story. I had a good time)

To think I helped orchestrate that poll trying to banish pork.

So sad it didn’t work out.

The higher you go, the more you have to fall.

While I appreciate the intense competition we have, I have indeed already initiated the descent.

I will, however, go as far as to openly admit that you are a worthy adversary. o7

When I See You Again Memes

I’ve been lightly tossing around with my friend circles that someday I’ll be forced to lose touch with the entirety of the Unturned community due to university studies. As well as probably missing out on Unturned II. That day is almost upon me.

have i been controlled the entire time to actually go on the Regular RPG?

if so… i’ll take another gun…

Its all in your head. 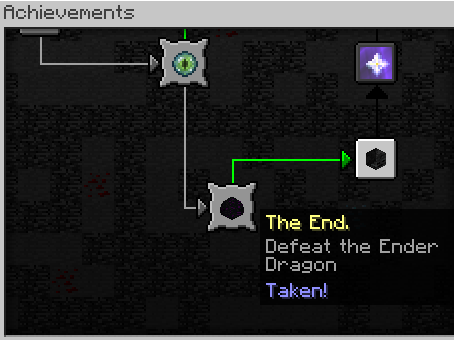 When you look into an abyss, the abyss also looks into you.

Friedrich Nietzsche is too high brow for him. You need to quote Marx, Stalin, or some other simpleton.

Shut up you farmboy.

I read Machiavelli, I’ll have you know. 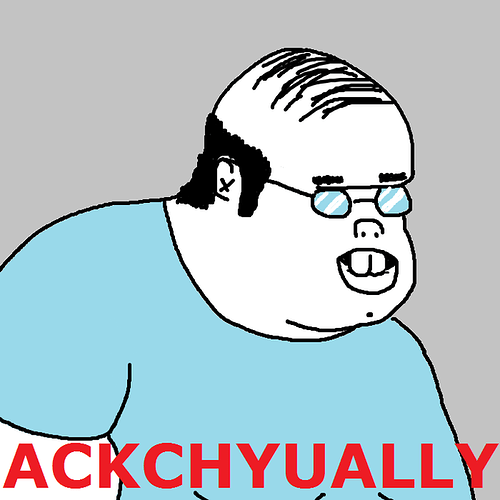 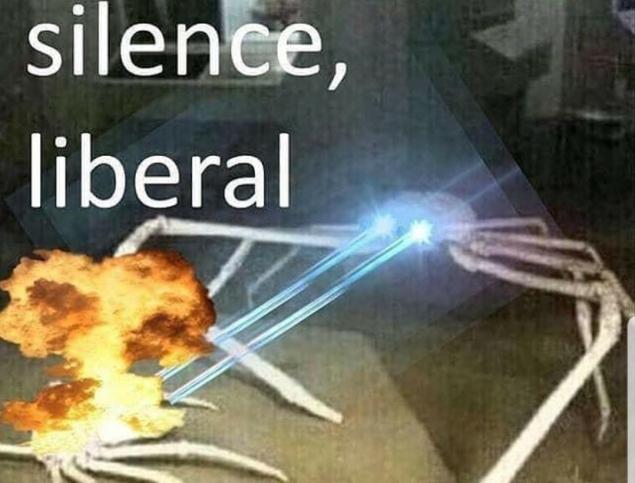