With the release of a new unturned update on the 15th of May 2020, Nelson added quite a lot of new modding options for content creators to use and made improvements to the game via tweaks, fixed and misc changes. Among these tweaks was a buff to the pump jack but more importantly the fuel storage device. 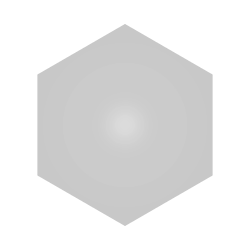 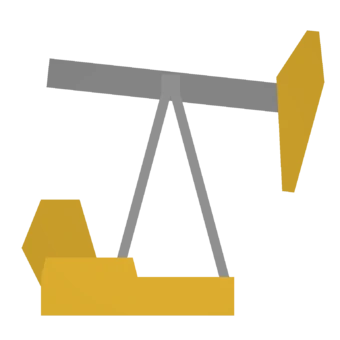 As you can see in this image, Nelson Sexton of Smartly Dressed Games claims to have increased the capacity by 4x, but is this true? Well yes but partly no. While both of these did get buffed, the fuel tanks only got their capacity doubled.

I don’t know how to feel about this. How could he lie to us like that? Is this all part of the SDG plan to take over the world? They will first decieve us with misinformation and then take away our rights. We must stand up to the SDG foundation before it’s too late. #OverthrowSDG

sickening, i am absolutely disgusted.

SDG=Smartly dressed games
US gouvernment using games like War Thunder as simulation to train their soldiers.
WHO asking Dota to send data about 2005 pandemic of corrupted blood
very organisations use simulations as reflexions of reality.
SDG made a game where “scorpion 7” creates a virus.
zombies are only hostile to survivor.
coalitions has Brazilian aircraft carrier.
Brazil is a south American country.
North America doesn’t like south America.
Scorpion 7 has most equipment in north America .
SDG is scorpion 7 because they are both north American.
SDG wants to transform us into zombies to kill Brazil and win over amazonian secret resources, the soul crystals.
SDG made fuel storage bigger, US is funding SDG.
Nelson SEXTON is from an alien specie called the reptilians trying to take over humanity and the soul crystals for the benefits of the US by making us into zombies!

Finally someone else see the lies and deceit.