The Nykorev model is very bad

The Nykorev model is very bad compared to the actual PKM

The barrel is too thick and too short. Compare the stock and grip on both of them. They are out of proportion to each other and to the gun body. 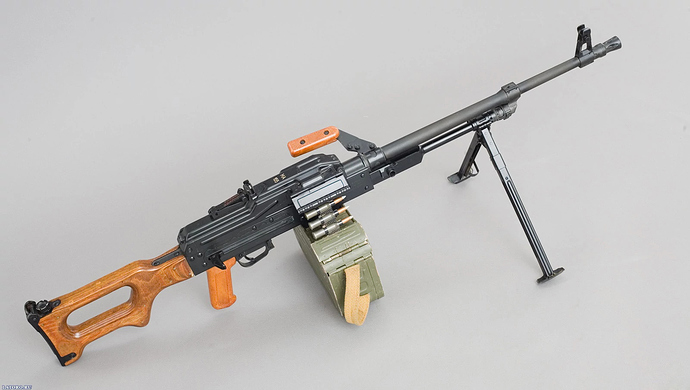 honestly I think the Dragonfang is worse.

I know there’s limitations and stuff, but just, eaaauuuughhhhhhh.
The barrel is so short. Make the stock and the ammo box smaller and you basically have a side-arm.

Besides, most weapons are stubby compared to real life version.

The colt model isnt that good too

Cmon guys. This was supposed to be a serious post.

No gun model is safe though. I thought the Devil’s Bane was good, but its too stubby, like everything else. 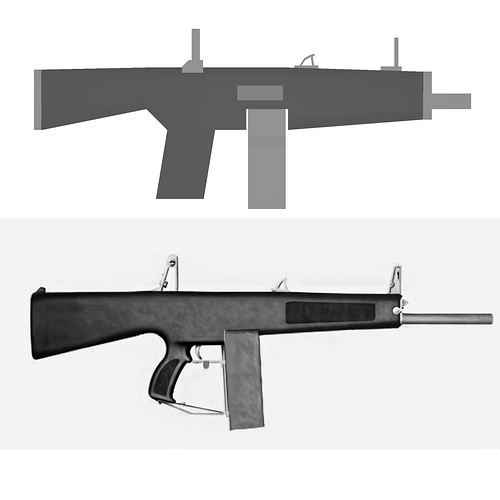 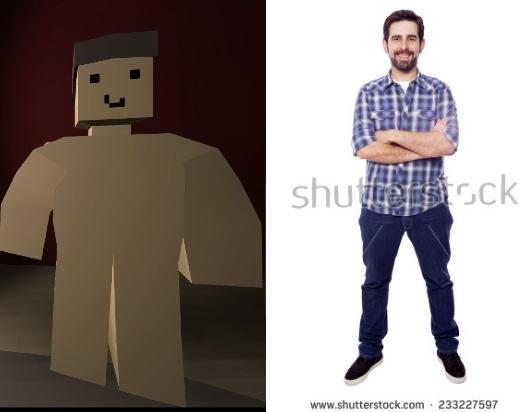 The trees are too stubby. 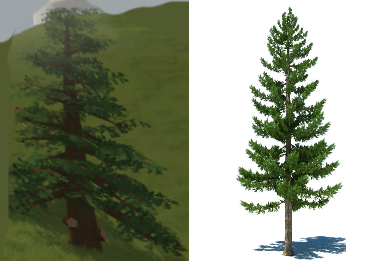 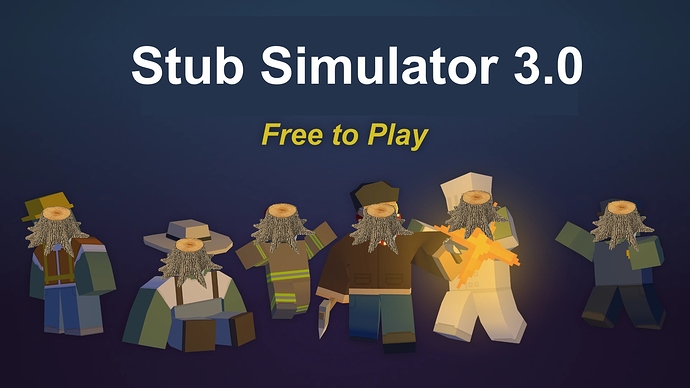 Tbh everything looks better stubby compared to some pretty-skinny Workshop items due to the player model’s design sometimes.

Those are stumps, not stubs.