The people in Wall E probably got their food from fusion

You can create a lot with hydrogen if there is a high temperature. So the axium might have some annual travels into a nebula to collect the gases. The fusion may also provide energy needs for the entire ship including the rocket engines which probably allows them for interstellar travel.

The Axium had to run out of food at some point, even if they were populated with farms and ranches (which they weren’t) there is no way they could be self-sufficient for decades with the amount of people constantly rising.

So with no food source that they could feasibly take with them, what did they have to eat?

I think we all know the answer to that question. 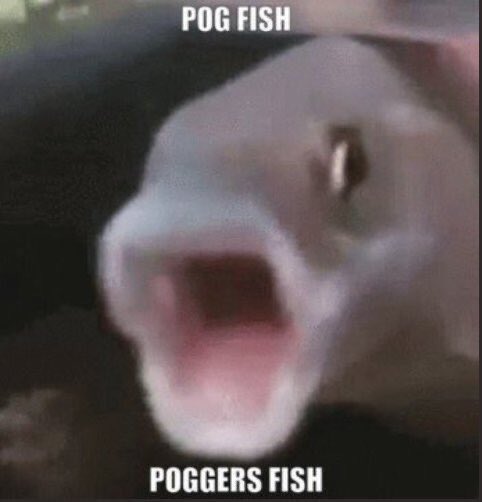 There’s an old Film Theory that relates to Pork’s reply, apparenty everyone on that ship is a cannibal.

Getting food is entirely possible in long-term space travel using hydroponics, and power is easily obtainable from solar or by using nuclear (which is not infinite but will last quite a while). The one problem is getting water. I mean sure, you can theoretically collect hydrogen from a nebula, but without oxygen you’re getting nowhere.

They could just get all the element they need trough fussion and fission.Just saying if they can create sophistecate ai.

Fission is the splitting of atoms

of course they can, but the primary issue here is finding a way to get the elements for fusion