Hi!
I’ve made a google format because I’m interested in what the perfect roleplay server would be for you. (If you’re into roleplay anyways)

This feedback might be used later. Please take the format serious. So if you’re going to troll, just don’t fill in the format. Thanks in advance! 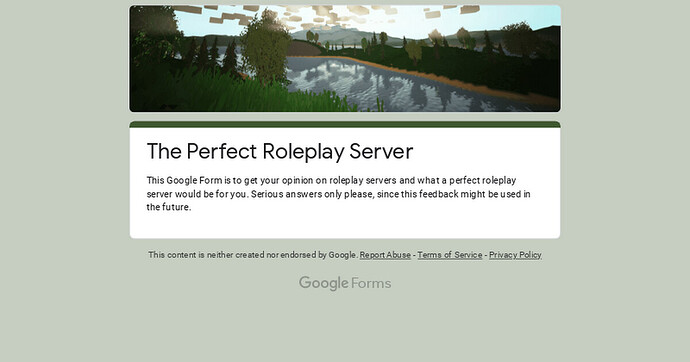 This Google Form is to get your opinion on roleplay servers and what a perfect roleplay server would be for you. Serious answers only please, since this feedback might be used in the future.

i think a really cool server would be a large survival map with 1 huge rp city and the rest is pvp and survival, it would be nice if rotten food can spawn so people will actually have to collect these types of food and fix them with medicine. and weapons % should also decay.

if a rp city was added storage has to be controlled or everyone will just store everything in the rp city, maybe there should be a limit to how many lockers players can have.

i think there should be some degree of kits, maybe donors get to change the color of their names plus they have a donator role beside their name.

i still got some ideas these are just some.

n=99 poll I did a long time ago, if you want to see the data
“Unturned Favorite Server Test” 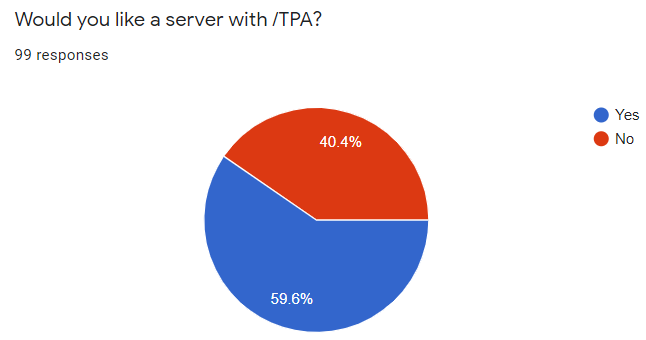 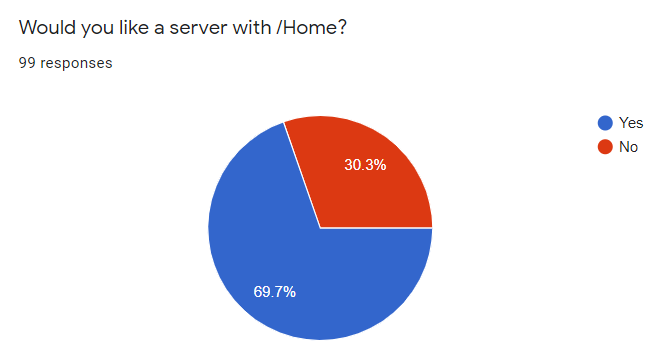 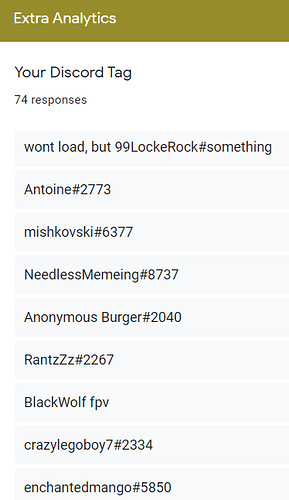 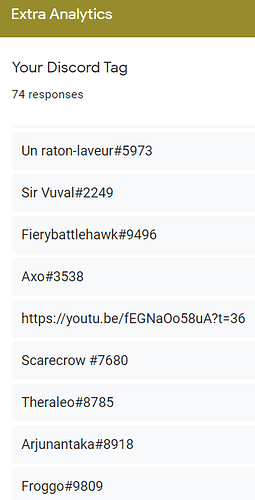 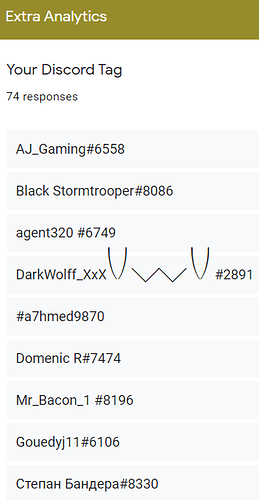 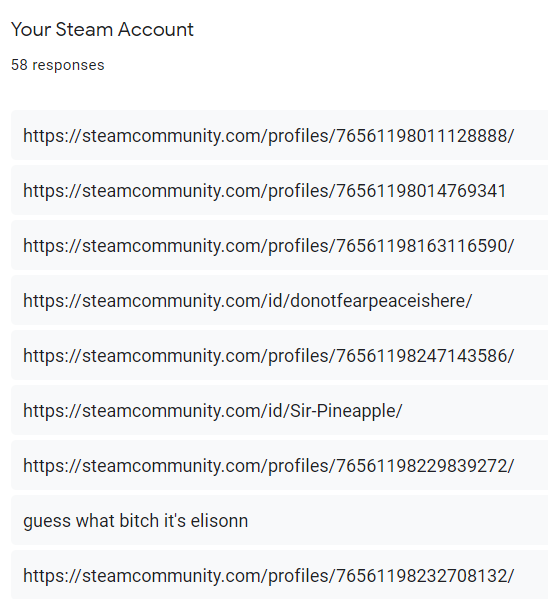 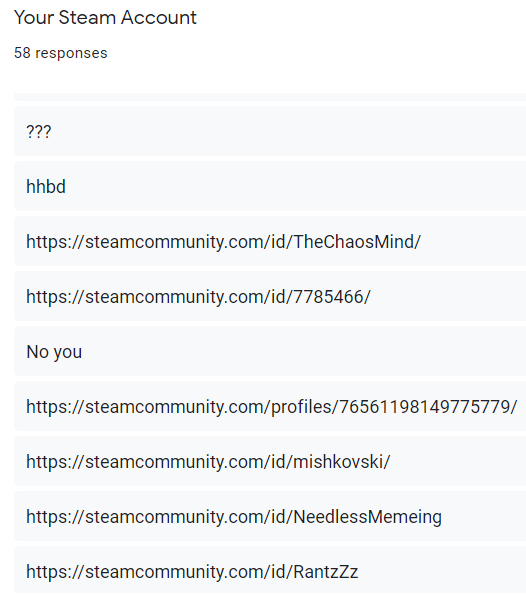 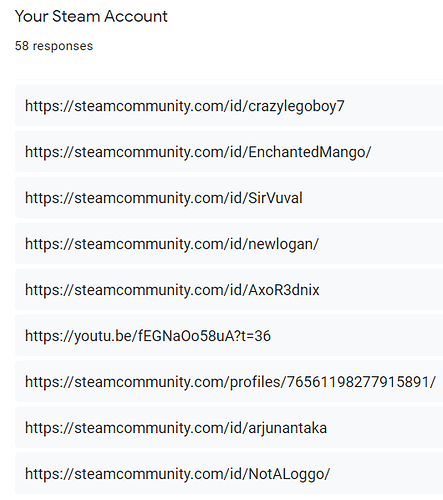 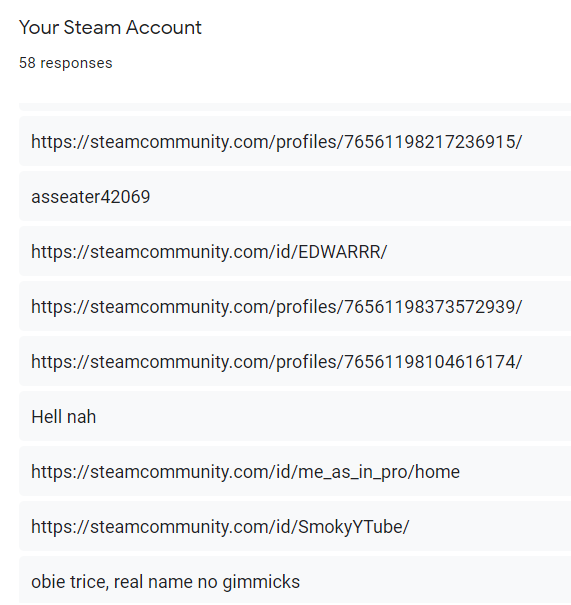 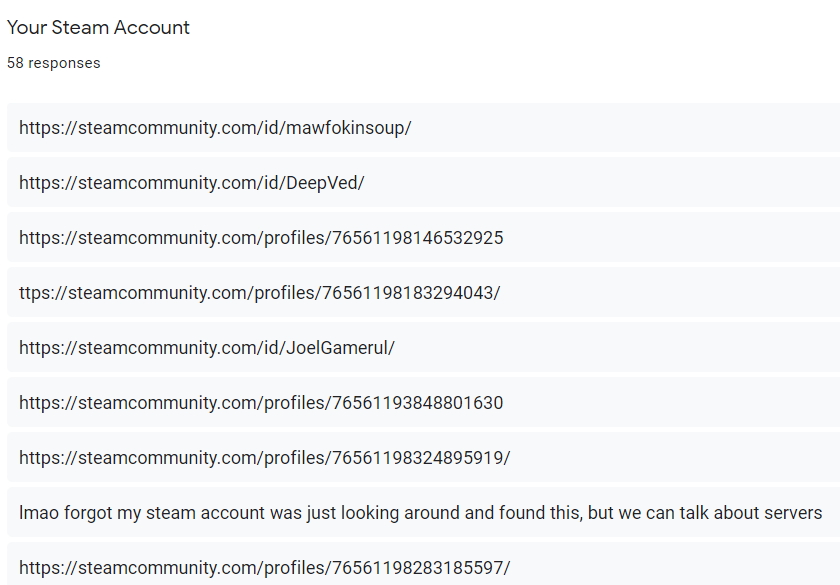 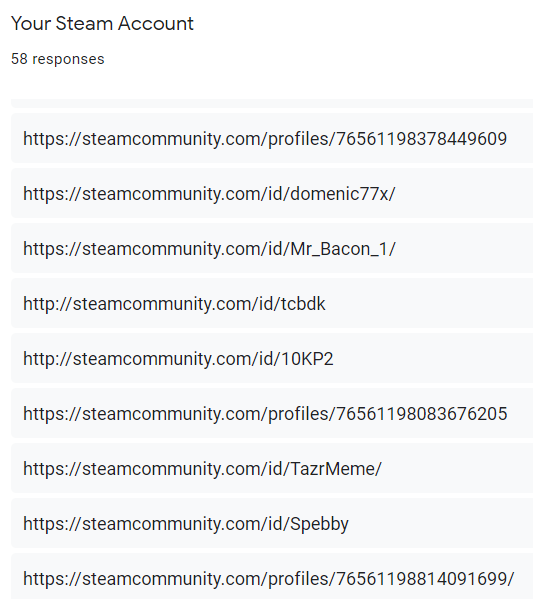 oh and this
blue