Stop comparing unturned to giant company owned high-quality open-world survival games that will destroy your Mac’s
Unturned is very simple compared to all computer destroying games and it should still run just find on your potato computers unless he adds 20 times as much detail as the pic he posted and makes the characters actually look realistic. 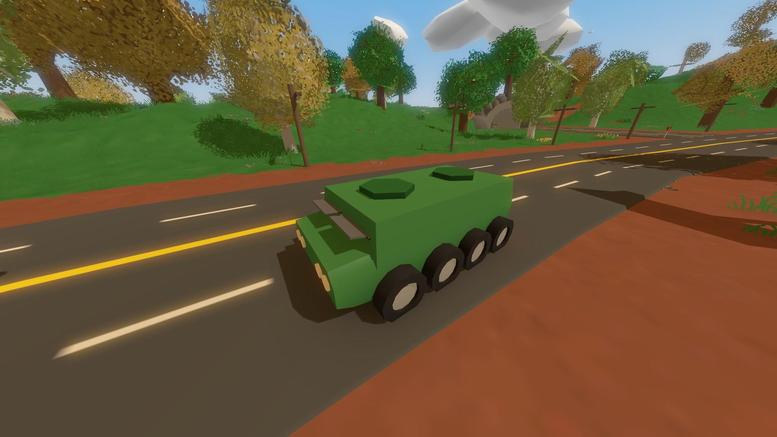 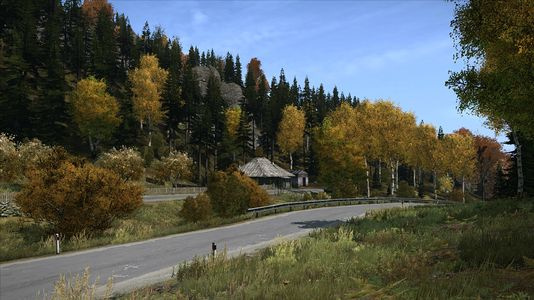 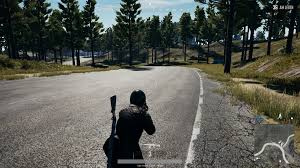 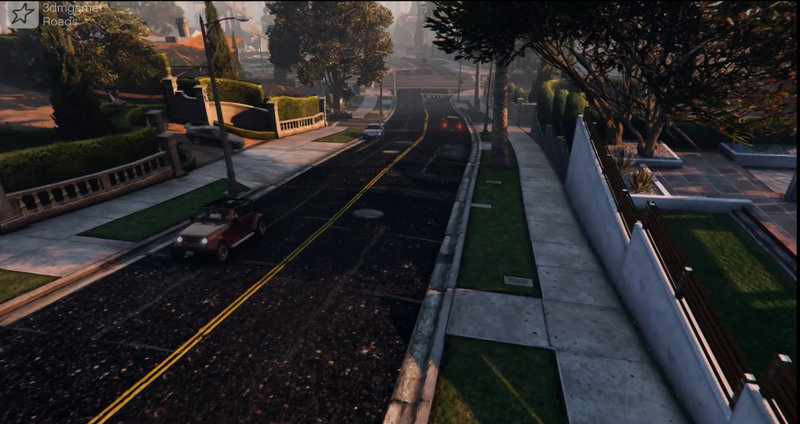 Arma:
Picture failed to load due to extreme textures. Try again when you upgrade from your weak-ass NASA-grade computers and get a real PC.

4.x. screenshot looks like something he could’ve built in roblox…

But he find a way to make it not look shitty

Atleast it’s not as bright, colorful and cheery as 3.0.

Good job cherrypicking to find a pretty old image of 3.0. And here’s a thought, what if Unreal is more optimized than Unity?

Good job cherrypicking to find a pretty old image of 3.0. And here’s a thought, what if Unreal is more optimized than Unity?

Unity can be way better Then ue4 its just a matter of skill. Look at subnautica, Its made in unity, It has 100s of fishes loaded controling their ai, It has a HUGE map. Dont blame the engine. This is Why unity has such a bad reputqtion. Cpp is a way faster language, multipel Times fastee. But ever thought about Why? It sacrifices other things for speed
Like the garbage collector, memory checking and so on.

Here’s the view from a person with 4 years into programming. I know nothing at all about the situation, just posting what I saw.

That’s completely unrelated.
There’s loads of games that run on UE4 that are optimized like (forgive me for what I’m about to say) Fortnite.

Fortnite is optimizated? A little bit, it could run better considerating it’s graphics.

Huh. I always thought that Unreal in general was more optimized than Unreal was. The more you know, I guess.

That’s what I mean.