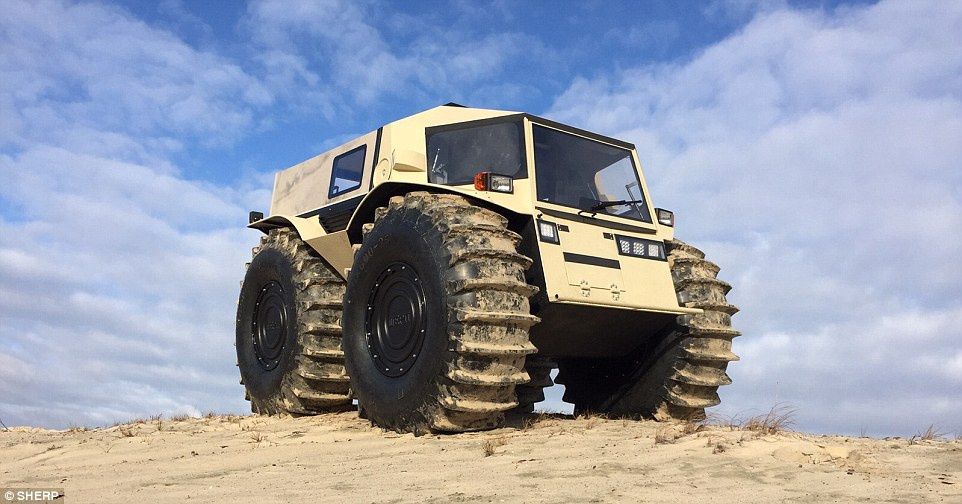 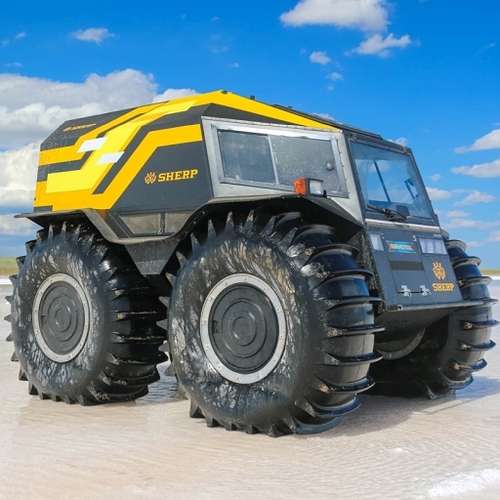 SHERP We present you the all-terrain vehicle that will impress everyone with its off-road performance! It is based on developments of domestic designers; and today it demonstrates an absolutely new level of ATV construction. The ATV named Sherp...


An Amphibious off-roader that could be used to traverse muddy/swampy areas that normal vehicles cant drive through
I Think this would be a nice “little” off-road vehicle.
Its not fast (40kmh/25mph) but its a very capable off-roader and it floats as you probably saw in the video.
So if the U2 maps have any swampy areas, this could be the perfect vehicle for that terrain.
5 Likes
anon72484012 October 27, 2019, 11:49am #2

Its cool but how common would they be?

I think they should be pretty rare.
I just cant come up with a location they could be found at.
Military Base?
Destroyed/Damaged in a ditch next to the road?
In parts that can be found in multiple locations?

If we take the simple though probably not 100% true assumption that 4.X vehicle spawns will be like 3.X ones it would spawn in similar locations to the scrounger and explorer. If it were to spawn in military locations, there wouldn’t be much difference between it and APCs.

The main difference, maybe it’s in the armor.

Suggestions that only specifically suggest one particular vehicle are always kinda iffy in my eyes, since more often than not the emphasis is placed just on the vehicle and not on what niche it would ultimately fill in gameplay.

That being said, the Sherp ATV is a peculiar vehicle, but one that sees varied civilian and utilitarian use IRL more than military use (perhaps opening it up to variants). A thematically appropriate military all-terrain alternative (albeit not amphibious) I’d like to see might be the Bv 206, which is not only rather unique in its design and modular for the purpose of gameplay/balance (e.g. mounted weapons), but also used by a wide variety of military forces worldwide (including Canada, where a large chunk of Unturned is centered around). 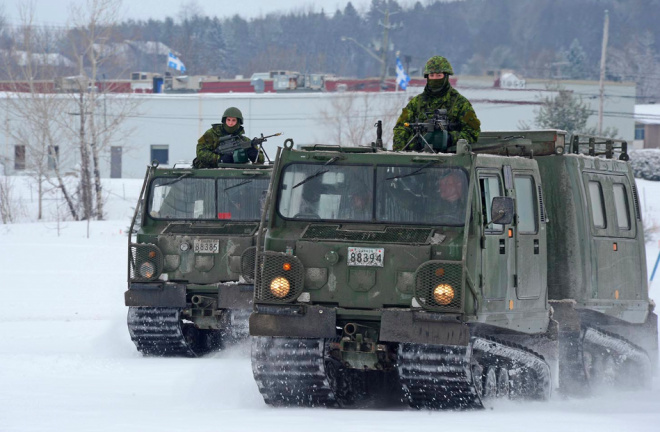 My personal opinion on particular (item, vehicle, clothing, etc.) suggestions is: If it could be modded, using only mechanics present in the actual game, then it doesn’t require time on Nelson’s part.

Bad Asking for a bulldozer