The Tragedy of Reaver the Moderator

You ever hear the tragedy of Reaver the Moderator?

I thought not, it’s not a story Molt would tell you.

It’s a Forum legend; Reaver was a moderator so powerful and so wise that he could use his powers to perfect the Forums.

He had such a knowledge of the Forums he could even keep the ones he cared about from being banned.

He could actually keep others from being banned?

The Moderator role is a pathway to many abilities some consider to be, unnatural.

What happened to him?

He become so powerful, the only thing that he was afraid of was, losing his power, which eventually of course he did.

Ironic, he could save others from being banned, but not himself.

Is it possible to learn this power?

Not from Yarr or Molt.

The Moderator role is a pathway to many abilities some consider to be, unnatural.

i mean i will ban who shitposts 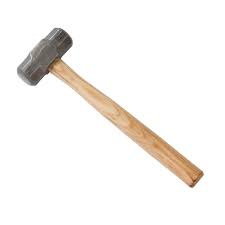 A surprise to be sure, but a welcome one.

I watched Reaver die randomly queued with me in his first 30 seconds playing a BrainOut freeplay match.

understandable have a nice day

exactly. whoever shitposts, will be sent to communistic gulag
including me

Impossible, perhaps the archives are incomplete.

You think he will show up in the next Star Wars movie.