Self-explanatory in this screenshot…

I’ve been searching for a fix for over 10 months, guess I’ll just have to bare with it.

Delete all local files and uninstall the game completely and reinstall 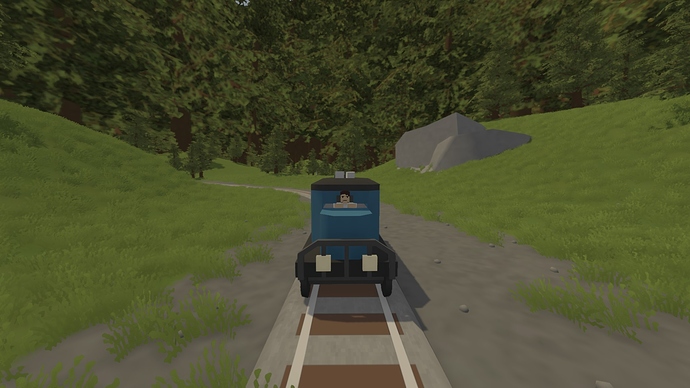 You are now exiting the level 3 mirkwood forest.

I honestly sort of loved this bug.

You seem to have missed most of the possible fixes to this issue. Again as with the metric tons of people who appear to forget, I’m going to recommend the typical bout of:

Note: If you’re on Mac or Linux you have extra risk of bugs and file problems with Unturned

Surprisingly, though I did update my drivers and verify my game cache, a complete reinstillation worked out at the end…

Also something to note is that a clean reinstall and manual residual file wipe is also something that has been known to fix major troublesome bugs in many other games as well. Hopefully, in the future you can definitely spread our troubleshooting list to anyone who needs to resolve an issue like this.

actually and I found a way to fix it, it seems that most older mods will do this, so I advise deleting all your mods that havent been updated for say, 6 months, should fix it,Like and example, I had a object pack installed and I had this bug. At the time I had been looking for objects that I could use on one of the versions of my map, when I got on it took me a minute to notice but then I realized that the trees were MASSIVE, and weirdly undetailed, I believe some object packs cause this bug because they edit some other files than what they usually would and it affects the new trees

Not sure if you read the above, but I already helped him fix the bug.

goshdangit, xd I wanted to help someone for once xd