THIRD PERSON THICKSKULLS If you want any chance of being regarded as ‘good’ at pvp, then you must play first person. First person will certainly become the default mode for competitive pvp

Of course, this excludes any servers that include mods that make third person balanced. Let us band together to boycott and eliminate the worst mechanic in unturned since hacking. If you care about the future of unturned II, regardless of ethnicity, gender, religion or first-person-ness; you will join us. Let us band together to encourage a healthy unturned pvp and competitive scene in Unturned II

I am the first person.

I don’t know how to respond, so instead have this 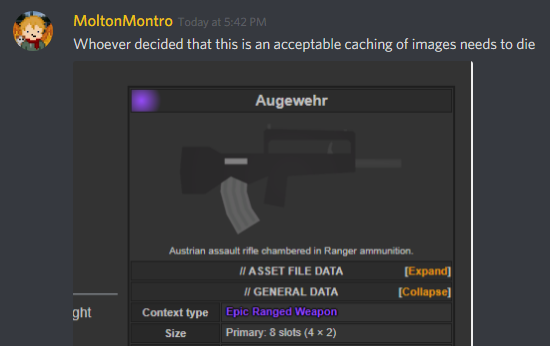 I feel yelled at, but I still agree

mans really snagged my paragraphs. my call to our god and saviour nelson 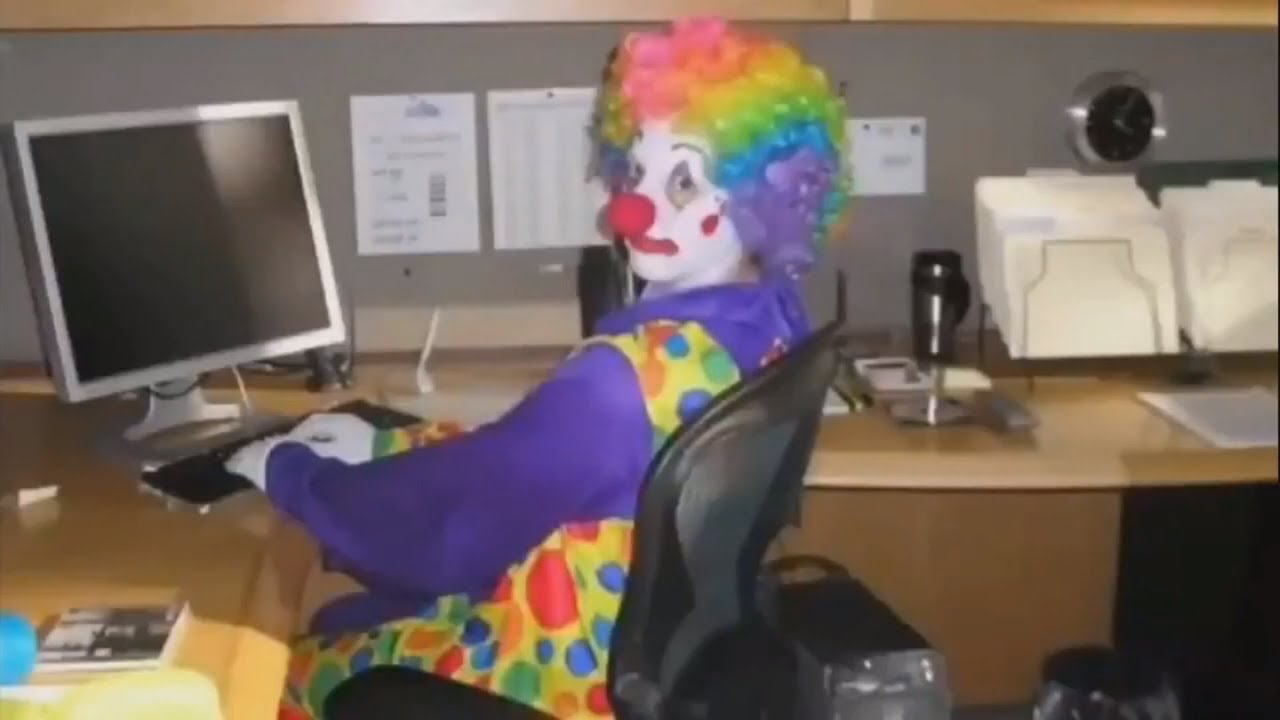 holy shit he came back

@anon95004049 Great show! You made a certain someone think their bad memes were good for 18 hours! The absolute madlad.

No i meant that you all got fooled into thinking that i came back to Unturned. the copypasta thing above wasnt meant to make kukoy think they were funny