You knew someone where going to mention it at some point.

My story:
I’ve been having a break from unturned the last 3-4 years and in my time ive noticed a trend.
Twitch drops - it gets streamers to the game and gives the players back.
Unturned is sadly quite a dead game Content wise (Twitch & Youtube) and in my search for a reason to why i realized none of the big youtubers are left & the old once where only “Role players” and that usually dosnt gain alot of traction (from what ive seen) and in those old videos they really never showed the game as it is only from a roleplaying point of view.

So my Idea.
If we can introduce Twitch drops then the people who try to make unturned Content will get cloud, We will get Limited Stuff (Skins? Limited case?). Unturned will get higher ranking on the twitch and people might begin to look at it as this new Improved not only Roleplaying game.

@SnaXD Twitch’s audience is fucking total AIDS. I don’t want their fucking asses any where near this community unless you want this community to be a burning dumpster. 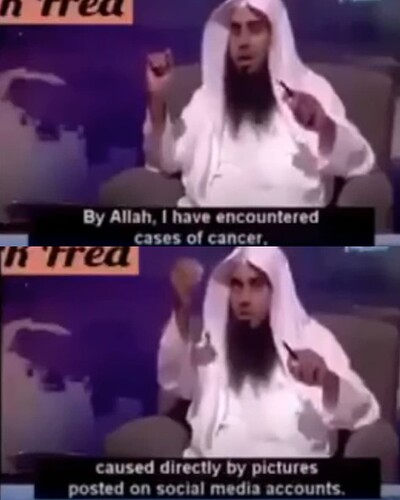 unless you want this community to be a burning dumpster

Theres no way it can get worse, have u seen some of the posts on this forum?

@danaby2 Trust me. It can get worse. 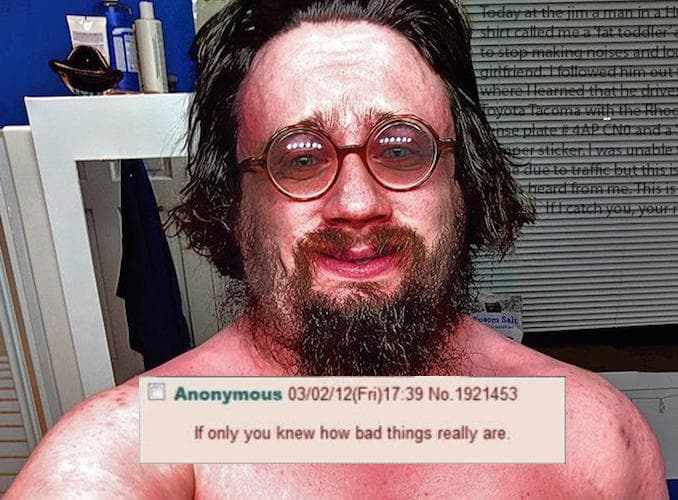 Every community has their own negative and positive sides, and I think Twitch drops could invest some people to play the game and maybe make some content in it. Rust has gained high growth and got really popular game because of that effective advertisement form.

But I think Unturned should get more polished before it happens, because… believe me, current Unturned has a lot of issues. And so If Nelson is interested in updating and making 3.0 overall better, then why not waiting when he will be finally done with his plan?

These metrics are bleh

Yes, and thats the whack ass artwork the console version uses. Might actually be the wrong version.

Dudes raking in 21 views with each stream