There are many types of explosives, and several ways to classify them. I will be discussing categories and classifications of explosives, which I feel could be relevant to Unturned.

EDIT: I forgot to mention detcord, which can be used for very light demolition (like blasting holes through drywall, or busting weak locks) and for setting off other explosives.
It’s uses are pretty much exclusive to raiding bases and laying traps.

Good stuff, i would like to fill a tank truck with fuel and drive it to my neighbour’s house

a little concerning but ok 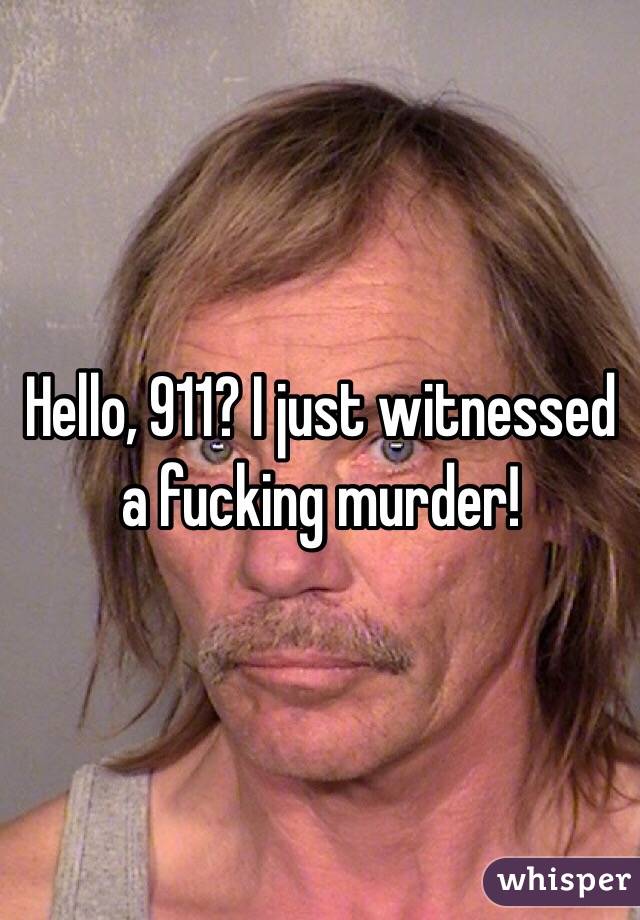 There are many problems with your tiered system of explosives that I see here. For example, nitroglycerine, an extremely powerful high explosive, can be detonated by simply dropping it.

…let’s just not have it then?

I was blending multiple classification schemes of explosives and grouping multiple types of explosives because this isn’t chemistry or physics class. Primary, secondary, and tertiary explosives are classifications by sensitivity, although even that is a simplification, because they have varying degrees of sensitivity to different factors such as sudden shock, friction, high pressure, heat, electricity, and chemical factors, and some secondary explosives are sensitive enough to be set off by particular means other than using primary explosives. There are actually many smokeless powder mixtures that have been invented that include explosives with an explosive shock front that moves through the material at a supersonic speed, meaning technically yes they could be classified as high explosives, but should they be balanced the same way as c4 and other base raiding explosives? Should we get into the specific details, properties, and chemistry of each of thousands of explosives that are used for base raiding? Should we be able to use raw nitroglycerin even though no sane person in this century is using it unless it’s desensitized or part of a chemical mixture to create smokeless powder or dynamite? Sure that would be realistic but how would any of it improve gameplay? 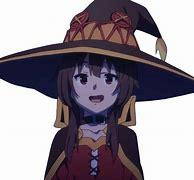 great we will use megumin as an explosion in 4x