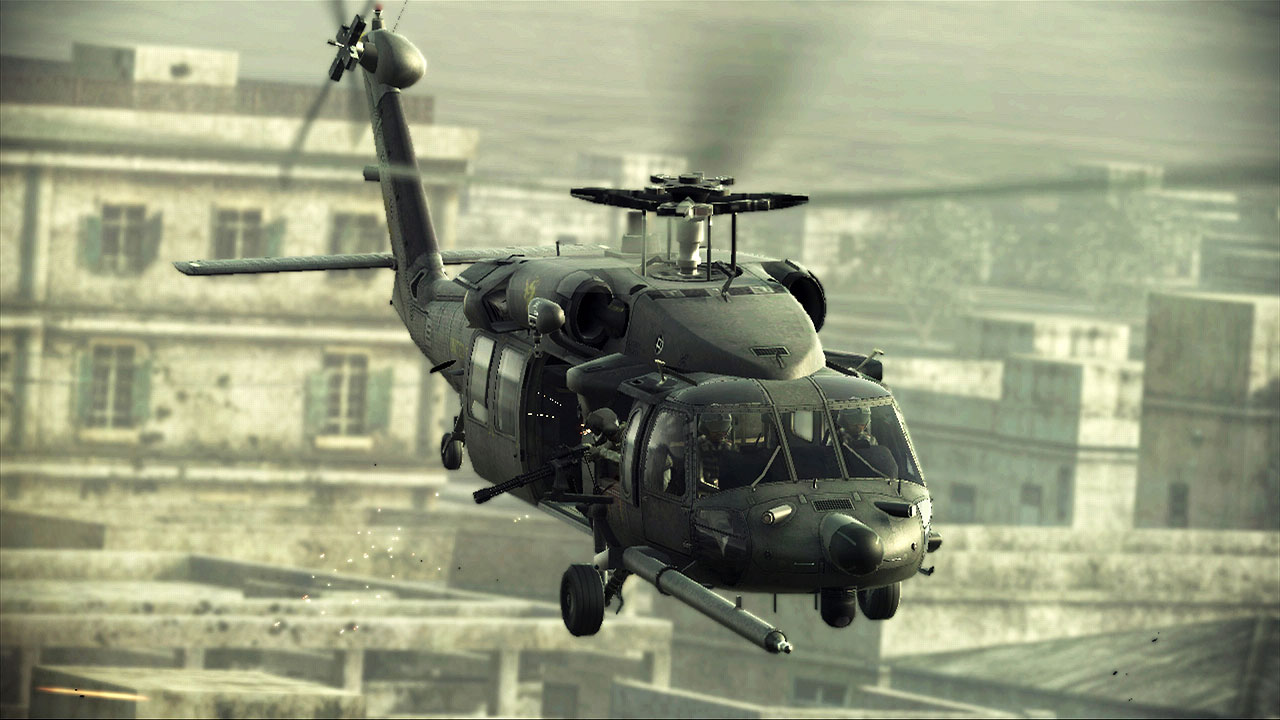 Hmmm… You said true. But realistic you know?

++ This is not unturned

Its biggest change on my life.

realism shouldn’t be the center of interest

Its just a fun you know? Also how about F16? and MRLS vehicle ( I forget this vehicle name)
12 missiles in 1 vehicle Its little bit op.
But its just a game.

Its just a fun you know?

not really a great reason to add something

Also how about F16? and MRLS vehicle

unturned 4.0 is going to be a different game with an emphasis on survival and those vehicles would probably not return

Hmm… You said true… Thanks about informations.! + Can I ask something? After 4.0 update can unturned be p2p?(SORRY about english)

After 4.0 update can unturned be p2p?(SORRY about english)

Although I’m unsure if there’s anything currently preventing Nelson from releasing the game in a way that supports 32-bit, the engine he is using (Unreal Engine 4) fully supports exporting a game as 32-bit.

However, although Nelson could likely export the game in 32-bit and 64-bit, it’s possible that the hardware required to run the game would force you to need a 64-bit computer and operating system.

This is the kind of suggestion we need the least right now. We’re at a phase of the game’s development where working on the internal infrastructure and mechanics is the most important, yet you decide to suggest a single specific vehicle to a game that doesn’t even have vehicles implemented yet. On top of that you don’t really tell us a reason why it should be added, you just show a picture and dump some loose (and incredibly poorly balanced) stats that are based on Unturned 3.0 and not even Unturned II.

I’d like to question your logic on this one.

Isn’t the current fighter jet based on the F16 ?

I think he was using the Fighter Jet and MRLS/MLRS as examples of “fun” weapons of destruction already in Unturned 3.

There’s a bit of confusion by op though, as I think this was meant to be suggested for #unturned-3, and they just didn’t realize #unturned-4 is a different game. The MRLS/MLRS is a curated vehicle anyways.

it’s possible that the hardware required to run the game would force you to need a 64-bit computer and operating system.

4.0 is gonna be more optimized than 3.0,so I don’t see why ppl with 32 bit computers could have a problem (Well at least a big one)

Unturned II will be more optimized for people who already had the proper hardware to run the game.

The same cannot be said for people running Unturned (version 3) with outdated hardware, which would include 32-bit systems.

It does not go both ways.

Ok,this was a little bit difficult to understand.

the proper hardware to run the game.

Secondly:
If somone is running unturned 3.0 with 32 bit and let’s say gets maximum 40fps (At least that was for me in the past).In 4.0 is he gonna get higher or lower fps,if he/she DOES NOT upgrade his/her pc to play 4.0?

“The game” was referring to Unturned.

Unturned II (4.0 will feel more optimized for people who are currently playing Unturned (3.0) with the proper hardware.

If somone is running unturned 3.0 with 32 bit and let’s say gets maximum 40fps (At least that was for me in the past).In 4.0 is he gonna get higher or lower fps,if he/she DOES NOT upgrade his/her pc to play 4.0?

It’s too early for a reliable assumption to be made about the specifics, and that also depends on the rest of that person’s hardware.

I would assume the game would struggle to launch. 32-bit systems cannot utilize all of the RAM/memory your machine has, and due to Unturned II being a “bigger game,” it’s likely that the limitations of 32-bit may make running the game difficult, similar to how in Unturned (3.0) 32-bit has a hard time with Large-size maps.

Depending on the requirements of Unturned II (4.0), it could potentially give you higher FPS, but that won’t matter if you can’t actually enter any of the map.

If you’re using a 32-bit system, I’d assume that the rest of your hardware is probably old too, but without knowing the specifics of your hardware it’s hard to know for sure. It’s too soon in development for a “recommended specs” or “minimum specs” anyways.

However, 32-bit systems are largely obsolete and deprecated by now. If you don’t upgrade your hardware and operating system for Unturned II (4.0), you’ll have to do it eventually if you want to keep up with modern technology.

EDIT: This is quite off-topic now though. If you have any other questions, maybe send me a private message instead, or make a new thread?

Well,thanks for the help m8. 4.0 is just another reason I am extremely grateful that I upgraded to 64 bit last summer.

My specs (I know that nobody cares,but I will post them nonetheless.):

).But now that I have 64 bit,all I have to do is turn all of the graphics settings to low when I want to load the map,and turn them back up when I am in the map (This applies to large maps only,just for note).

Such a good decision! Definitely recommend it to all 32 bit users.