With the defeat of Calculus on the horizon, I am finally breaking into the territory of freedom.

What do I need now?

Roads are essential to civilization. Paved or unpaved, well-travelled or nearly abandoned, outrageously expensive or cheap as dirt. They have a character of their own and we should be given the tools to express that character.

The U3 implementation of roads is basic enough that anyone can use it, but it is not very good at expressing them in a realistic manner unless you have a decent selection of custom assets and a bunch of time to dedicate to them.

Same deal with my Building Creator, I was watching videos on YouTube and found stuff I liked. Featuring the Intersection Marking Tool and the Node Controller mods from Cities: Skylines: 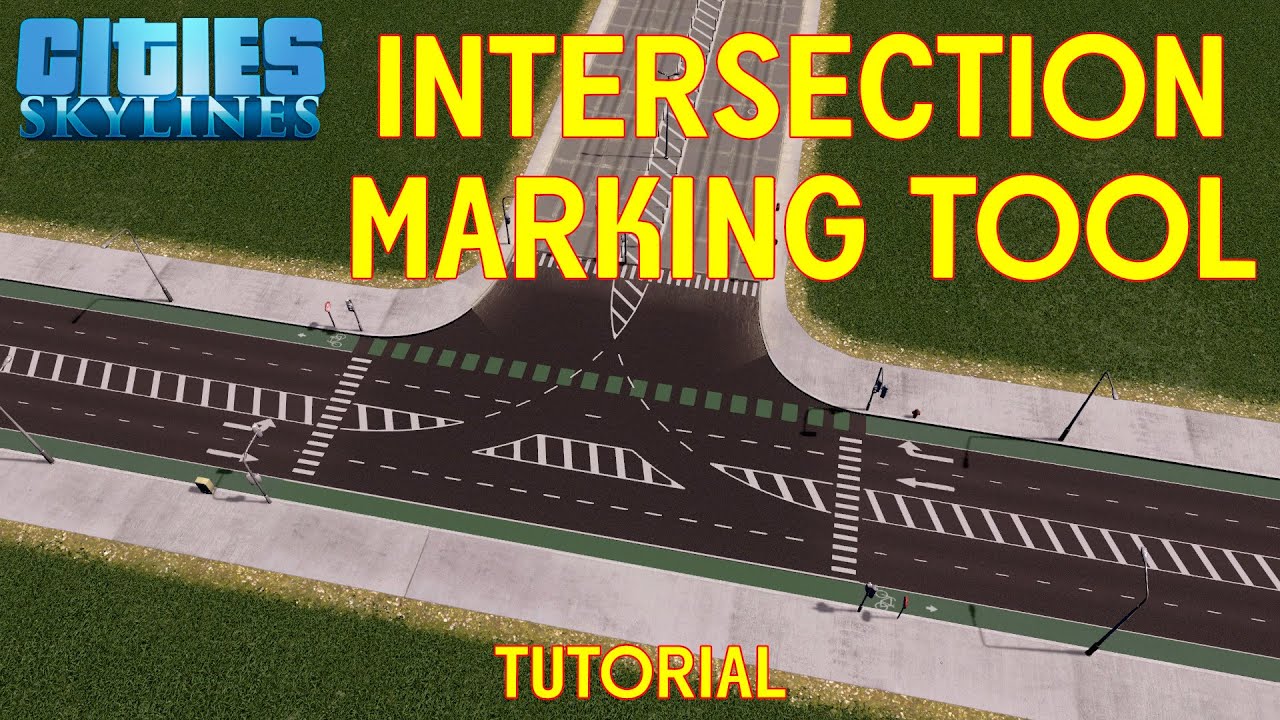 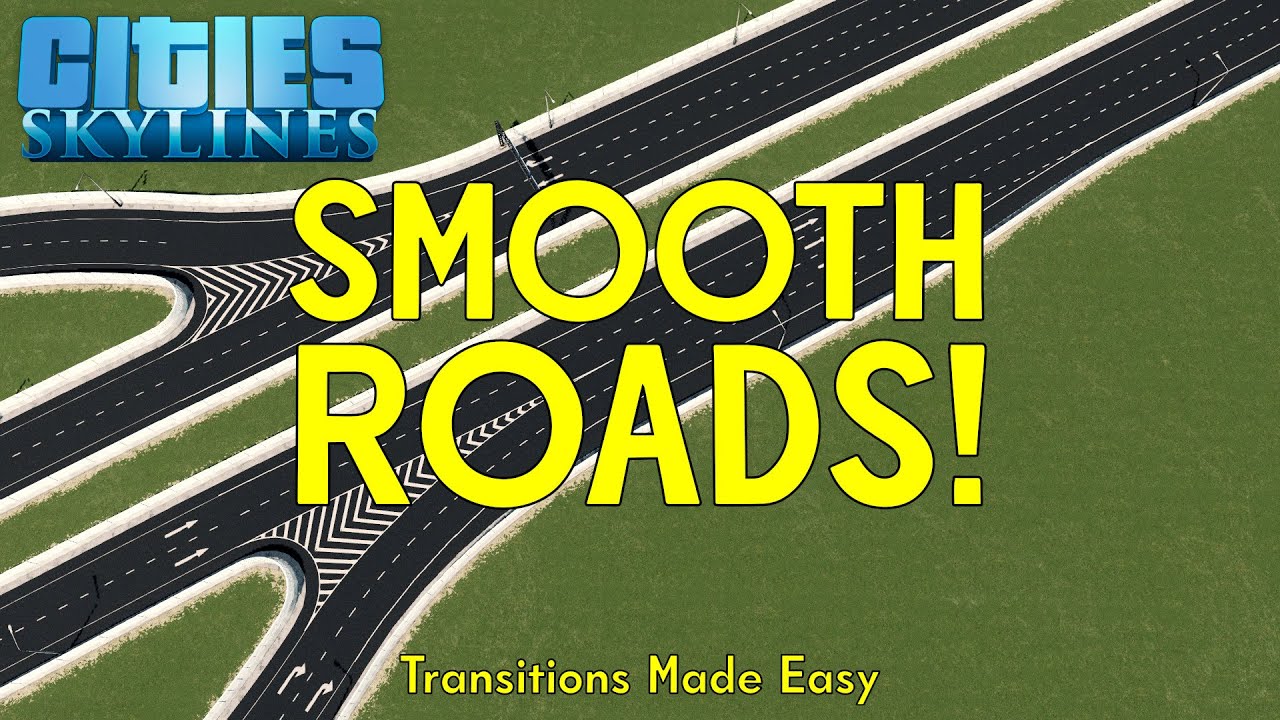 Ideally, I would want the ability to create an intersection like the one in the thumbnail for the IMT mod. Realistic road markings can bring a massive improvement to map aesthetics but map makers shouldn’t be forced to move a bunch of small decals by hand if they need to adjust part of the road or the nearby terrain.

Objects, not building objects but small objects. Washing machines, toasters, cabinets, couches. Basic objects would be very helpful to people planning out projects for UII as they would establish a better sense of scale, and show what types of rooms might exist in-game. With player dimensions, ceiling heights, and door/window sizes, we can take a guess at how big rooms should be. Object examples would better establish those room sizes, along with how much detail things will actually have.