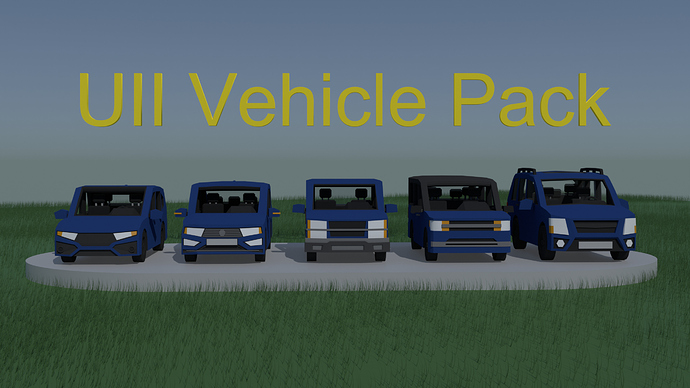 image12560×1440 738 KB
By me and @CrashLogger, with the inclusion of Nelson’s Hatchback from the UII beta.
https://steamcommunity.com/sharedfiles/filedetails/?id=2193789780
Unofficial rainbow hatchback? Each color here is included in the pack. 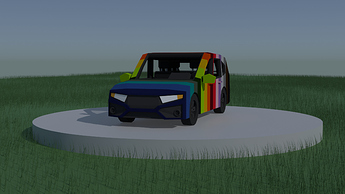 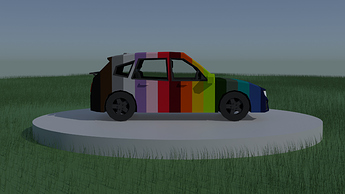 So here it is, four of our vehicles + UII’s Hatchback. We’ll likely add more vehicles to this every now and then, maybe even in categorized packs. I’m not sure what CrashLogger is going to do next but for me I’ve got a few projects I’ve picked back up on, like my Blender plugin and my commercial set of UII vehicles.

Any suggestions? Let us know below.