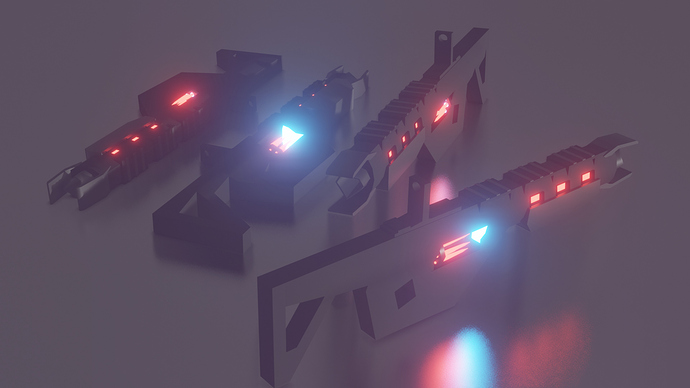 My question is what the blue lens flare is.

I dont want this gun to be added to U II (I doubt anyone wants to) but it does look really cool on the pics. Well done!

its the tunnel wher the bullets go throw it all blue frome the inside ! its not lens flare its just glowy lens flare is somthing els

I…what are you talking about? The barrel? The chamber? The chamber gap? And in any case why would either one of those things be glowing blue in the first place? Electricity?

because it looks sick that’s why

i mean let’s be real here: when you’re designing an alien superweapon, aesthetics ALWAYS comes first. When you’re facing down some highly-trained professional soldiers with ONLY your MK. II MK. II, what’s going to help you; the non-existent bullet drop, the incredibly high range, the massive damage, or the flashy aesthetics? Obviously, it’s the last one: the flashy aesthetics will distract and confuse your opponents, therefore making it easier for you to win any engagement. Therefore, it is INCREDIBLY important for various sections of the weapon to be glowing; and, also, because it looks pretty darn cool to have them do so. 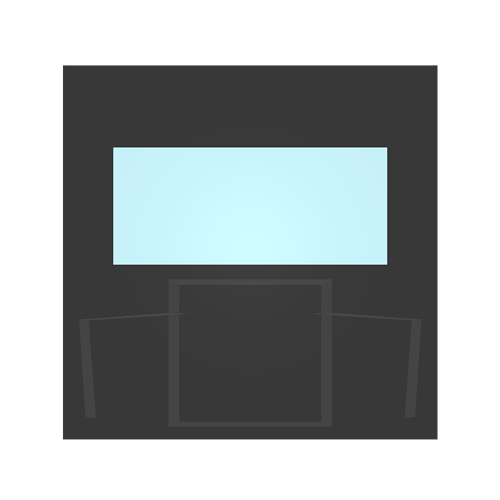 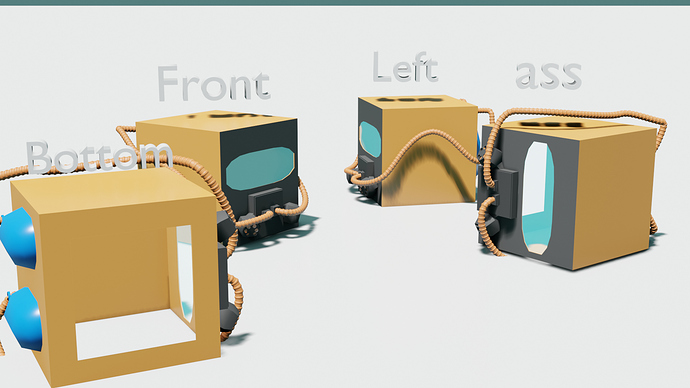 Aesthetics or not, having your rifle look like a police siren is not what comes to mind when you have a high-tech alien railgun in your hands.

lol u suggest changing the color so it dosnt look like a police siren?

Yes, I would suggest that. 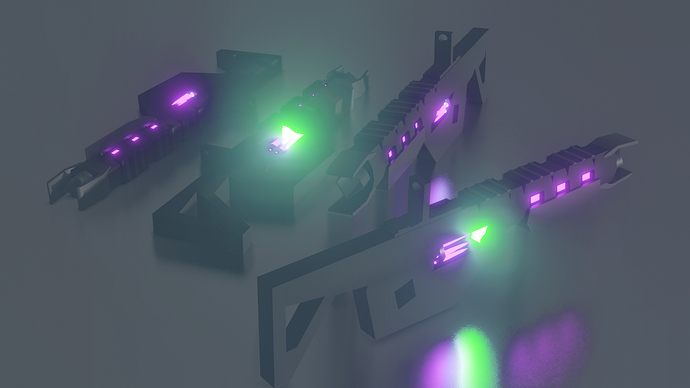 Why is everything purple now.