I am excited to see the improvements of the melee system in Unturned 2. With the higher emphasis of the survival aspect in Unturned 2, I think that the melee/low ammo stage of the game will be extended in comparison to Unturned. I think it is important to keep the melee combat fun and engaging, while avoiding over-complication or simplicity. Here are my suggestions, mostly ideas taken from the devlogs.

I think that different melee attacks would create a more dynamic combat experience without creating to many layers to it. For example, you can have a swing, a stab, and a sweep with a sword. Think of a swing as a 45 degree angle from top-down, a sweep from left to right, and a stab being a stab. You can do different attacks by clicking, double clicking, or holding the mouse button. This will work with dual wielding two 1 handed melee weapons as well as you can click left while double clicking right. For two handed weapons, the mouse button you click with could be the direction the attack comes from. I think directional attacks are creating to much complexity to the melee system, but directional as in swing from left or swing from right while using two-handers will be fine I think.

Blocking and parry would make the melee PvP very engaging. Player 1 sweeps, player 2 stabs to block the sweep. It shouldn’t be more complicated than that. I think having 2-3 different attacks per melee weapon combined with blocking and parry would make a very dynamic melee combat system without making it as complicated as something like Mordhau. These different attacks can also give weapons a different feeling. Player 1 may like the baseball bat because they can stagger and block easier, player 2 may like the katana for faster mobility and kill time. It will create different play styles of melee without making it to complicated. In unturned all the melee weapons felt pretty much the same.

I do think target locking would be bad. I worry about it forcing melee into a heavily defensive style where fights take entirely to long, or people just not taking fights at all to save their time. I think there’s other ways to solve the issue of players running past each other. For starters, the new collision based melee is already a good step towards it. Players should also collide with each-other. A big problem in Unturneds melee combat was players being able to just walk through each other. If blocking/parry was in then you would want your eyes on the other players weapon. This would discourage random circle strafing because you want to be able to be in front of the opponent in order to have more time to react to their attack, but you also need to get an angle on your opponent so it wouldn’t eliminate all aggressive movement.

I like it, a rock-paper-scissors mechanic for attacking/parrying would prioritize player skill and reflexes.

The only problem i see is that there won’t be much of a reason to use melee vs firearms. 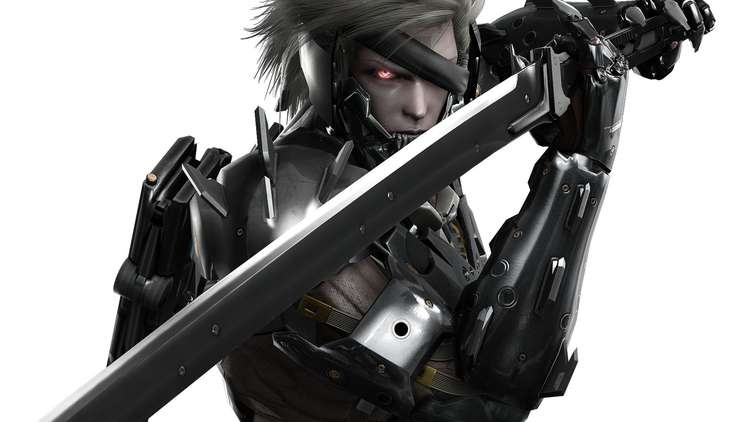 That seems a little overcomplicated and kinda weird in general. I think guns are going to be harder to maintain and ammo harder to find, and if there there are advantages to having melee weapons on you (they could deteriorate slower, and be way easier to maintain and repair, or be way lighter, make you bleed a lot more, etc) people might tend to carry melee weapons on them a lot more, so melee fights would be more common.

If they happened to have a gun, then bad luck

That’s all nice, but with all these Unturned II Devlogs, I’m going to start creating shitty cheems memes in MS paint describing the updates.

I think the left/right attacks can be cut out to simplify it. After that it would come down to 2-3 attack types and block/parries. A sweep may parry a stab better than a swing parries a stab. As linkfanpc mentioned, it is essentially rock paper scissors but you can see the other players move and react to it accordingly. I think if its more simple than that then it will get boring and come down to spam clicking and strafing like it is in Unturned now.

Referring to the gun statement, i don’t think that the game will be as hostile and bandit flooded as Unturned is now. Survival will be difficult in Unturned 2 by the looks of it. You will need help from others. There must be some sort of punishment for killing on sight such as damage to durability like in DayZ, or something similar.

Obviously for those that do still KOS, there will be that disadvantage of gun vs melee. Its unavoidable, simply a game mechanic. You see this in DayZ, various battle royales, and any game with loot based systems in it. The best way to avoid this is map design. Russia for example had everyone spawn on the coast and move inland as they get more geared. You would occasional come across a geared guy looking for a chainsaw near the coast every now and then, but in general the gear progression of the map kept it pretty balanced. I think this same design philosophy is going to be the key to keeping fights fair across the map.

Another gun vs melee thought. With weight being a factor, you can run away faster than the shooter can catch you if you do not have a firearm most of the time. So long as you utilize cover and concealment effectively.

Parry bullets… Yeah maybe in some sort of futuristic RPG, But this is a survival game…

I was replying to linkfanpc with the parrying bullets idea.

it looks like some really sick urban wall graffiti

I was a little confused as to how my idea was to complicated lol.