Hello i would like to show some of my Unturned 2 idea’s for a sky i made 2 pictures.

I really want to see something like this in the game , it will be a nice look at the sky.

A thread like this was created earlier today here. Though this does bring into question, why were two very similar threads with very similar images created within a few hours of each other?

The answer is simple i send my image to my friend (you know which one) and he post it here , i don’t know why he did this i just want to know his opinion about it.

To be honest I don’t think it fits. The contrast between Unturned’s artstyle and actual sky is like the difference between night and day.

Really, I agree with you, I think the best option would be something like a middle ground, you know, a little more realistic, but at the same time more Unturned.

Doesn’t fit the atmosphere of the game quite well, try a different sky color maybe? I think in unturned 2, you should be able to change the style and general shape of the clouds in the map editor (e.g. taller, or more flat) so it fits the location of each map better. 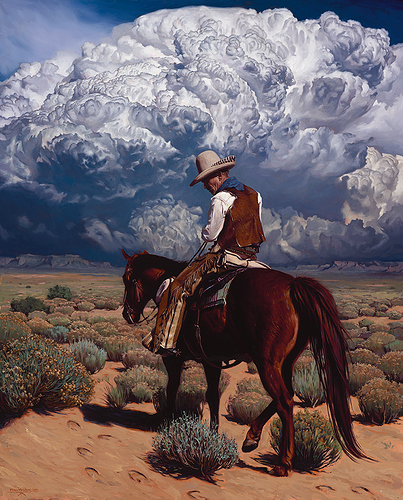 For example, Western art depicts the clouds as being these giant, fluffy monstrosities. Its be nice if clouds looked like this in an Arizona or Nevada kinda map.

This applies to other locations, e.g. Russia is usually overcast, etc.

The photo is too colorful,but great concept non the less!

Seriously this “cloud” looks like a smoke from volcanic eruption

It looks very good but I think a more simplistic sky looks better. Still beautiful though, I think it’s just hard to get used to a realistic sky vs potato clouds.