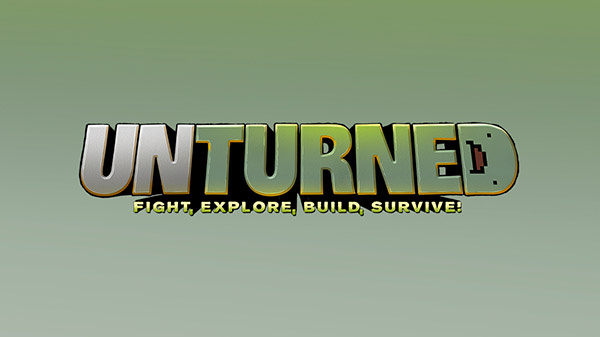 So, why not we sit by a non-existent campfire and discuss some smaller thoughts and hopes for the ports?

I personally would be expecting the game to be optimized enough to run at stable 60 FPS, but wouldn’t be mad if it ran at a stable 30 FPS. Of course, we’re dealing with hardware that is more powerful than a lot of computers, so I at least hope the game will run with the graphics locked on high or ultra settings, with or without speedtrees.

I’m expecting the five vanilla maps (PEI, Washington, Yukon, Russia and Germany) to make it in, as well as the Arena maps.

And there’s also the other 90% of the maps the game has, aka Curated maps; I wouldn’t be surprised if Hawaii and or Greece got in, since they’re fairly well-known and have been part of the core game for quite a while. Danaby’s Elver and his curated arena maps are also very popular and would be welcome additions to the pack (Elver has more than a million subs for God’s sake).

The other curated maps I would find doubtful to ever get in, and the most I can see happening for them to get a representation is through DLC packs (i.e. Curated bundle #1) or free downloadable content (that’s more like it). Would still be cool not gonna lie, and I don’t say this just because I’d want to see Rio running on a PS4, but considering it’s not fully official content + they’d need to be properly updated, with some being discontinued (cough cough ireland), I don’t see too much hope for them. sniff

still would be cool doe

Yes, I’m gonna be that guy and ask for Unturned Switch

I’d expect a Switch version to come out by 2021 if it were to happen, and with rumors of a 4K Switch coming out soon, it would make sense if it doesn’t happen until then. But who knows, maybe it’ll happen and we’ll be able to do horde-beacons on the go.

Graphics would have to be downgraded since the Switch is weaker hardware, somewhere between medium and high graphics, no speedtrees (or windless speedtrees).

Pricing and other purchaseable stuff

All we know about this so far is that the game will cost US$24, so Gold’s features will likely come bundled with it for free as a bonus.

I dunno if skins will make it in, specially community made ones, but it’d certainly be neat.

I’m actually not sure on this one. Would be neat that’s for sure, but yeah I dunno.

Controller support is already going to be in Unturned II, but U3 has nothing. Noobyfish/Squide has made a video a while back showing it’s possible to play U3 with Switch Joycons, so it’s definetly possible, albeit you’ll probably have to do some Steam stuff as far as I’m aware. What I mean is, something official would be neat.

Well, that’s all I can think of, it’s been a while since the announcement, and even though I don’t own a PS4 or XOne, I’m really excited to see the port in action. What do you guys think? what are your hopes? Are you purchasing it when it releases? I’d like to hear your thoughts.

Just quoting this so I don’t have to quote the entire category.

I saw a leaked screenshot a while back of the 8 maps included. The main 5 official maps are included of course, but what was interesting to me was that Hawaii, Greece, and Cyprus Survival were also included, not the arena maps.

Also regarding curated content, I’m assuming the only reason curated content isn’t being added is because the devs of those maps would have to be paid for the use of their maps, and I’m not sure 505 would want to add more onto the price for content that isn’t even made by their team technically. Maybe it’ll happen as DLC one day, idk. 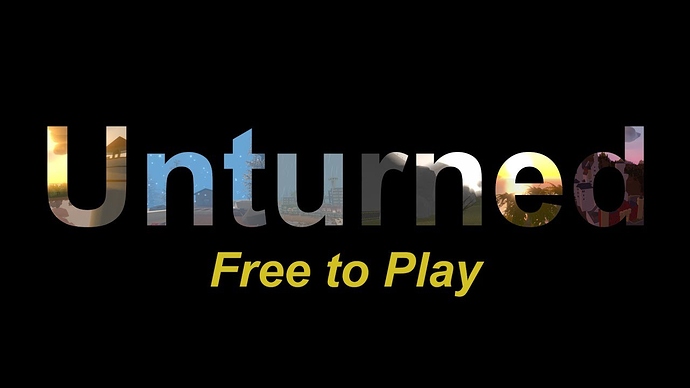 This looks 100% better. Also the bottom text. Why. That bottom text can describe any survival building game in 4 words.

No I wouldn’t say so, the new one looks absolutely fine, in fact, I like the new take on it!

Edit: wouldn’t prefer it tho.

My only hope is that 505 games does not do what they normally do, which is fucking the consumer.

Wow a lot of people are hating on the game

Wow a lot of people are hating on the game

Not, the game, the publishers. I went on record to say that I don’t see current 3.X working well if at all on console but if they can get it to work more power to them.

Any news on a release date been waiting for ps4 release. Can’t wait to play

maybe it’ll get put on ps5