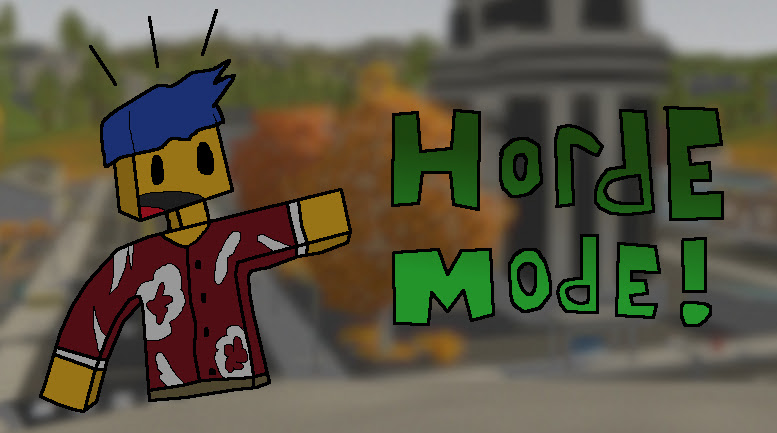 Unturned 4.x / II Horde mode feature concepts
excuse my shitty drawing buttt…
Since I read that horde mode would be making a return of sorts I’ve begun working on some concepts for horde mode maps and there are a couple of things I think would be useful for me and others trying to make horde mode maps.
These ideas are listed below:

If you couldn’t tell the previous “builders bible” post really inspired me to talk about horde mode. If you couldn’t tell I am a huge Call of Duty: Zombies fan and I have been since black ops 1. I have many ideas for maps, characters, stories, weapons, quotes, and all that garbo that I just really wanted to express some of that! I kept all the location and character ideas to myself because I will most likely be using them in some maps when horde mode actually releases for 4.0! I plan on updating this post or making another when more stuff about horde mode comes out.

I tried to make this post as appealing and original as possible to appease the great forum gods so please forgive me if some of this was already suggested! (I know for a fact the stuff in “the important bits” was already suggested, I just put it there for consistency!)
Thanks for reading! I would love to hear your thoughts below!

I think this is a cool idea but for horde mode to stand out unlike it’s first implementation, it can’t just be a CoD clone. You provided good ways to differentiate the two but some of the ways are just gimmicks or even borrowed from other games or works of media.

I think the best way to go about things is to make a unique version of the mode that doesn’t borrow features from other games, and if it does, it better advance and change on them radically.

The actual concepts for features like the drone or lava zombie were more of just examples of what we should be able to make within horde mode. I understand it can’t just be clone but I would still like some features that would be considered “cloneish” to be implemented so mapmakers can have creative freedom.

Plus we all know people are just gonna keep remaking cod zombie maps as it is, so why not help them out a little eh?

I understand it can’t just be clone but I would still like some features that would be considered “cloneish” to be implemented so mapmakers can have creative freedom.

I’d much prefer these to be made by the community themselves. UII is designed to be very modding friendly, and I’m sure the implementation of things such as the Mystery Box or Perk Machines will be done easily. That way, the content creators get what they want for their Nacht Der Untoten remake or whatever, and Nelson doesn’t get shit from people complaining that he’s “copying CoD”.

I am hoping that most, if not all, horde mode maps are curated. it would be refreshing to see community takes on the mode. With maybe one default made by nelson or something.

no taxes for us baby

that doesn’t borrow features from other games

The very idea of a horde mode itself is “borrowed from other games.” It sounds cool to say that we should make something new, but there’s not a whole lot of practical ideas that haven’t been thought of before. Any good design of literally anything builds off of ideas that have already been considered before. You can use a different combination of ideas or you can implement an idea slightly differently, you could even take an idea from a different field, but simply doing something just because you think it’s new (although it probably isn’t as new as you think) is a bad idea.

In horde mode, we could have destroyed military vehicles with a working turrets .

Horde modes have been around for ages, it would be impossible to have a 100% original horde mode with it still being fun. That being said it also can’t just be a complete ripoff! Personally games like Call of Duty and Killing floor have excellent concepts for horde mechanics that the community could draw their own ideas from.