liamdoesgame first came up with the idea, he emailed nelson but never got a response, so i made a post in hopes of getting a response from nelson 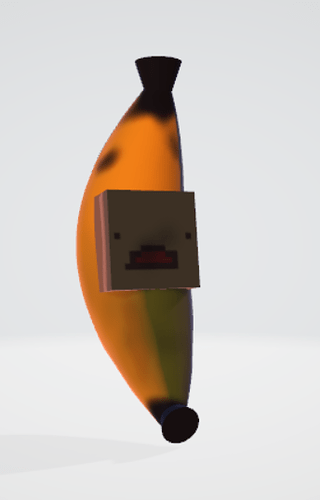 Didn’t you post this already?
I tried to look up the image with Google but that was not very helpful. 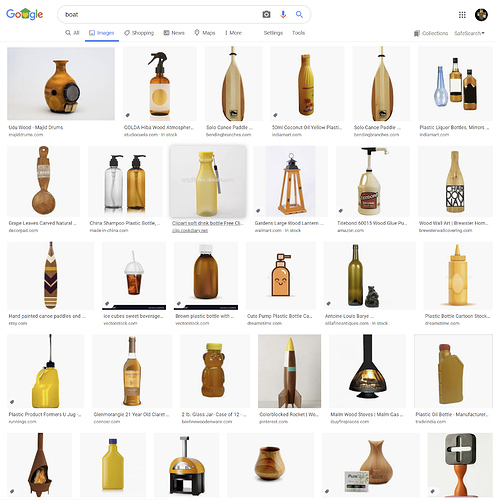 i dont think i made a post about this

what did you use to look for similar looking pictures ?

As previously mentioned, I used Google. 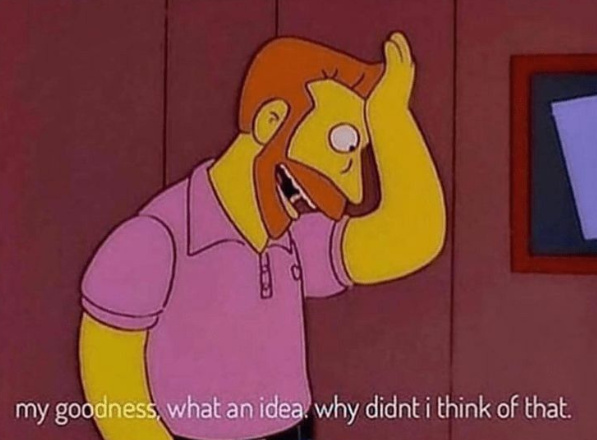 This mimics the potassium bonnet from TF2, which is notoriously a horrible hat that doesn’t fit the game’s artstyle at all

oh yeah i forgot about that hat

For Easter Island, we considered adding a banana hat as a cosmetic for the mystery box, but it ended up looking terrible and we had to throw it out. It should stay thrown out.