The ultimate fan-service awaits you in the latest devlog! It’s mostly just a general update post, but it addresses several of the more recent discussions that have occurred on the SDG Forums. New tools are also included in the post.

Been waiting for a new one

Nice, good stuff all around; even if it is all technical stuff I don’t understand.

Nice, good stuff all around; even if it is all technical stuff I don’t understand.

Oh god yes another ASMR tutorial by nelson, an itch that hasnt been scratched since the editor tutorials

Hopefully someone or nelson will make a blender plugin for this.

may the people rejoice

Yikes, unfortunate that there was a miscommunication with the France team about the timed-curation. At least it’s all settled out now.

This is super helpful for modders getting to know how to use the new rigging and animation mechanism for characters in 4.0. Great devlog

So the entire thing about curated maps being permanent because of their pure vanilla style vs time curated who would be removed cus not that vanilla is fake right?

That’s my bad. Meant to say G19 since that’s what it was originally added as. Devlog 14 referred to it differently.

That aside, the visual differences between the G19 and G17 have to do with proportions, which is something Unturned takes creative liberties with. It’d be quite difficult to discern such things, regardless of how you identify yourself.

But at the end, it will not even matter the 2 pistols are so similar to each other in terms of looks and even specifications 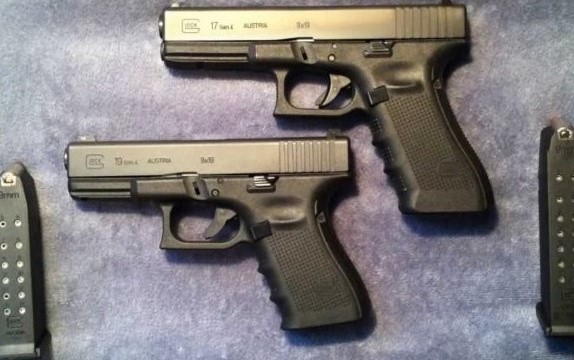 Why do i even complain.

Pretty much everyone in this community goes crazy because of some picky and blurry gun details the human eye can’t catch to define what IRL counterparts of Unturned weapons are, we gotta quit this… 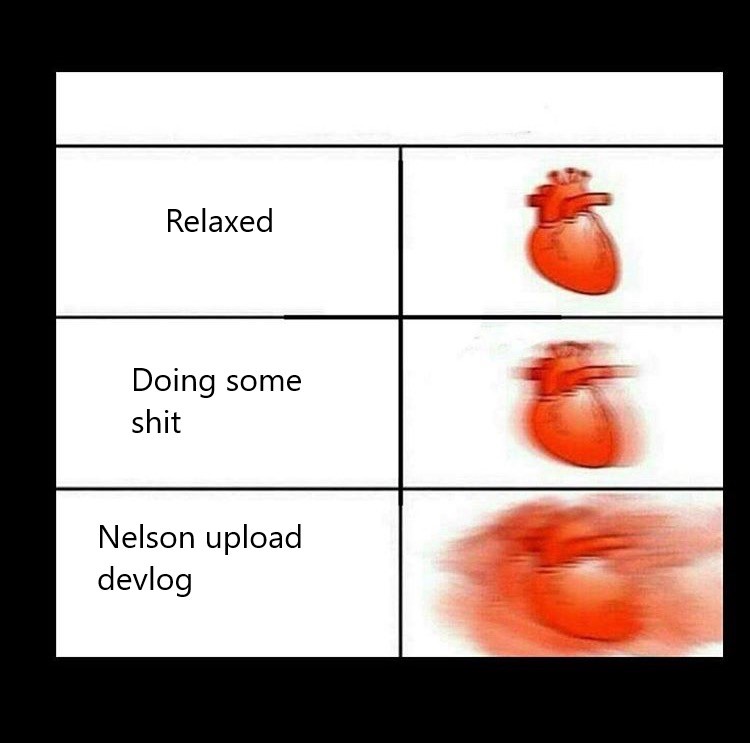 Anyway, I cant wait till’ the new animations are ready!