Sorted from most to least interesting. Armor now blocks damage, but only when well-maintained armor plates are attached. The current vest has multiple plate slots, however this might be simplified to a single plate slot per-armor-item to reduce inventory busywork.

Armor impacts show sparks rather than blood to indicate a hit. Each plate has a health bar which absorbs bullet damage. In a future update different bullet types (e.g. armor-piercing) will be added which interact with tiers of armor plating differently. Read plans for the armor systems here.

Some modular vests and backpacks do not have much storage on their own, instead supplemented via attachable pouches. These pouches can hold any item, but in the future there will be specialized pouches like for faster reloads or throwable items.

In keeping with tradition the first consumeable item is a can of refried beans. As-is they instantly restore full health. Read plans for the medical systems here.

Initially available as shirts, pants and boots, as well as attachable netting for the Eaglefire.

Separate variants will be required for different biomes like arctic tundra and arid desert. Due to forest colors shifting with the season cycle the forest ghillie suit adapts to the local grass color to remain useful.

In 3.0 disabling the foliage and shadows grants a tactical advantage spotting ghillie-suited enemies. Preventing this in 4.0 is a high priority. Disabling the grass no longer exposes ghillies, but enabling shadows does highlight them at close range. This will be revised. For now, ghillies are almost invisible at long range. 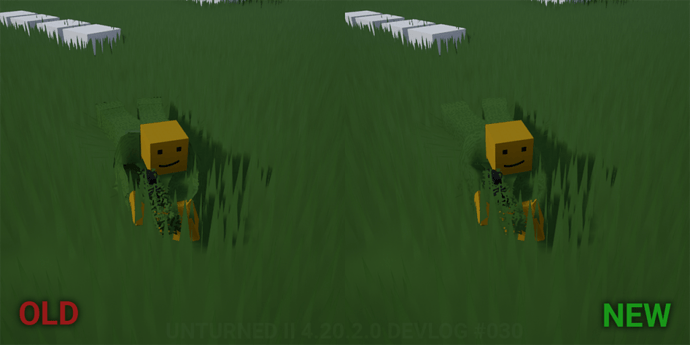 All items have a weight value. Carrying heavy weights slows your movement speed. This is combined from the weights of all attachments, outfits, storage and equipped weapons.

For now the plan is for weight to be a soft limit, rather than a hard limit like grid space. Instead other restrictions like only arrows in quivers and magazines in ammo pouches will be implemented.

Display text is determined from the new unit system option. This setting will also control props like speed limit signs.

Taking super-sampled screenshots for the blog is useful, so it has been implemented in-game as well. There is a rebindable hotkey for them, and highres screenshots are registered with Steam. All Steam screenshots are also tagged with the map location.

The engine has been updated from Unreal 4.23.1 to 4.24.2. This merge was a big focus of January, and took longer while developing a tool for future merges nicknamed TidyUE.

Previously the entirety of Unreal’s source tree was tracked in Unturned II’s engine Git repository. This was 200k+ files, and slow to work with.

TidyUE strips many of the files irrelevant to Unturned II (e.g. mobile support and AR support), bringing the file count down to ~60k. It will also make it easier to analyze future versions of the engine by highlighting new plugins, new file types, new programs, etc.

Among miscellaneous fixes and changes here are the more interesting ones: 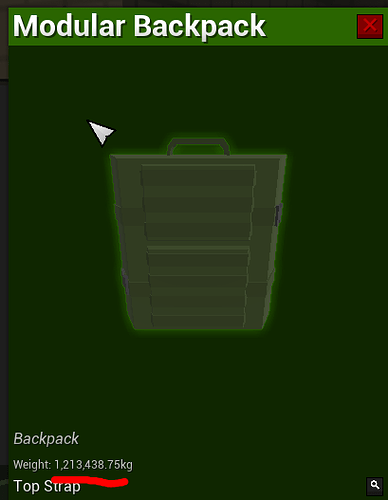 This backpack is really heavy, only Steve from minecraft can pick it up and danaby2 of course.

Really happy that we got the good deal on the canned beans this version. I’m really excited to heal my several medical injuries with them!

I am enjoying it, it is interesting to be able to see a game taking shape little by little, I can’t wait to have access to it!

Instead other restrictions like only arrows in quivers and magazines in ammo pouches will be implemented.

It would be nice down the line we could put similarly sized items in those storages. Like a protein bar in a pistol magazine pouch, or cans of beans in a bandolier meant for 40mm grenades. Maybe I want to stuff three cans of soda in a quiver.

It’d be a little lame if we were restricted to only putting ammo in a military vest. I’m not saying I want to be able to stuff food in a scuba tank like in 3.0, but sometimes you’ll find a vest and you won’t be able to find any ammo. So it would be cool if we could make use of that limited restricted space for other means if need be. 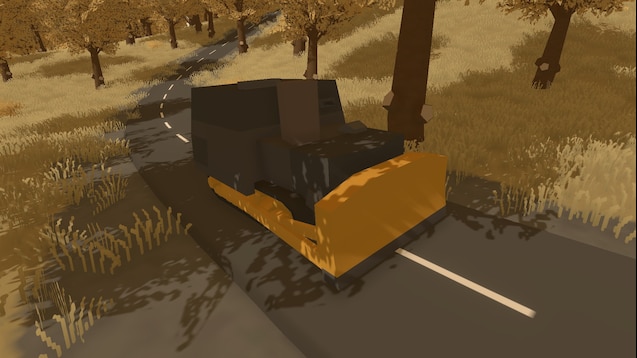 What a classic story, the killdozer, thank you danaby for this mod

no problem. just doing my duty.

stuff food in a scuba tank

Sorry, but canned beans are cylinders. It’s only natural that you slice open the top of a metal container built for oxygen to store your beans.

cans of beans in a bandolier meant for 40mm grenades

Actually, I take that back. You know your priorities well.

It’d be a little lame if we were restricted to only putting ammo in a military vest.

I agree. Who the hell even uses magazine pouches? Also, did you know those pouches fit canned beans perfectly?

we could make use of that limited restricted space for other means if need be. 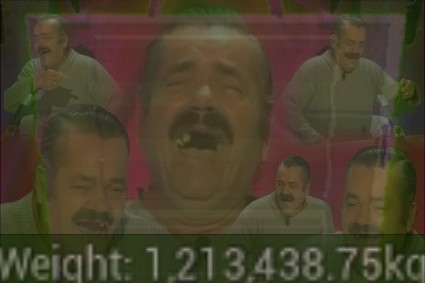 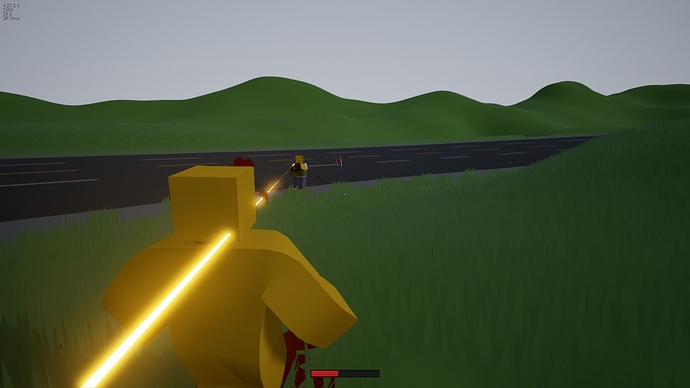 The end to bandit ai posts? 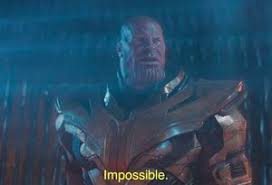 Time to dig out my physics textbooks and notes to learn how weight works.

One thing I’m not a fan of is “Due to forest colors shifting with the season cycle the forest ghillie suit adapts to the local grass color to remain useful.”

I think players should have to manually change their ghille’s color if they want to blend in with the season. This could be done in a variety of ways such as certain spray cans/dyes, interacting with seasonal foliage, etc. Overall this seems very strange and I don’t think clothing should automatically change in any way in this regard.

I can’t shoot you full of holes without getting closer.

Then come as close as you li-NANI?

Ok, we got the beans. My only question is, does anyone have a can opener? 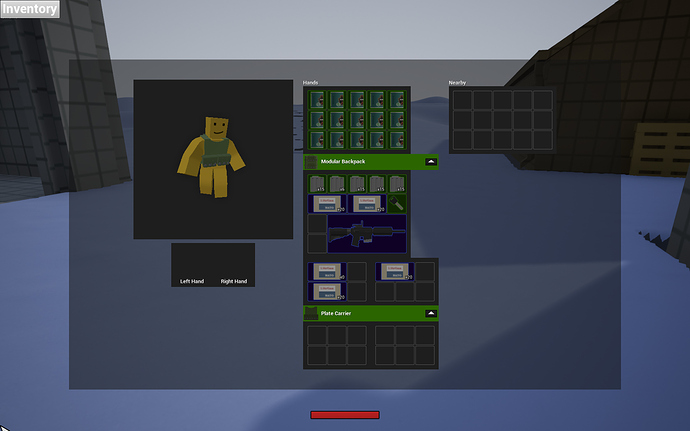