Anyone Know where the pistol is on u3 map?

my only suggestion is that the voice for the drone is changed to just be the classic Nelson: “hello”

I considered that actually, but thought it might be too similar to the portal turrets. (probably obvious but it is a recording of me saying Target Found / Target Lost) Maybe for a hal 9000 style AI of some abandoned facility on a future map.

If you need a Nelson impersonator, i’m your man

I too am vouching for the drones to become direct Portal references, other than that, the dual pistols are pretty cool- (They do have a higher fire-rate than expected and don’t seem to have reload animations so far) …and I’m happy to see batteries have made a return.

It would be cool in the future to be able to control these drones in some way, the bases would have a much more robust security system hehe

drones were rather unexpected, ngl

modding will be fun in UII

I considered that actually, but thought it might be too similar to the portal turrets. (probably obvious but it is a recording of me saying Target Found / Target Lost) Maybe for a hal 9000 style AI of some abandoned facility on a future map. 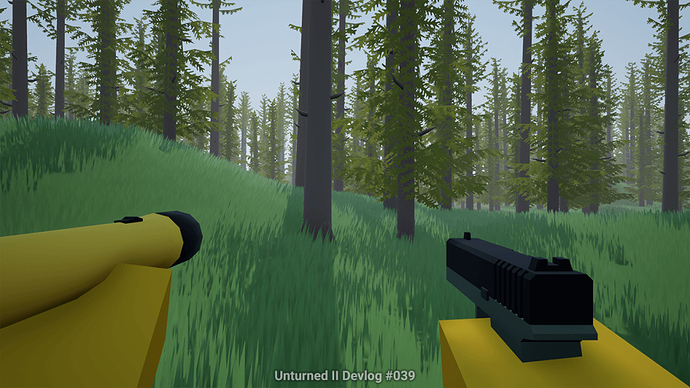 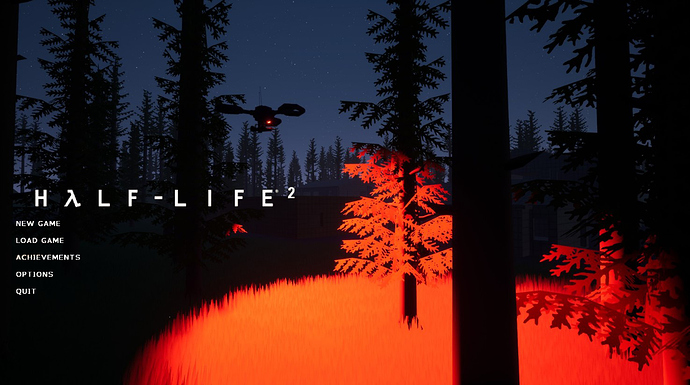 Damn can’t wait to see what other AI we have to fight. Making the drones protect scorpion seven will make scorpion 7 unique and maybe it can house better loot now we have an AI with guns protecting it. Or at least Scorpion 7 will be mid to end game, instead just another place to loot with the same difficulties as the civilian town next to it. Very cool, will make the map feel more diverse.

Also I skimmed the comments and thought people where asking for voice-lines and wasn’t excepting them to talk. Got near it and it scarred the shit out of me, thought someone was in my room. I really like the voice line. Maybe we can see more robots or sentries with lines down the road. Maybe melee wielding robots protecting scorp 7 or some kind of robot mini boss, that would be epic.

And perhaps drones for our own base maybe? 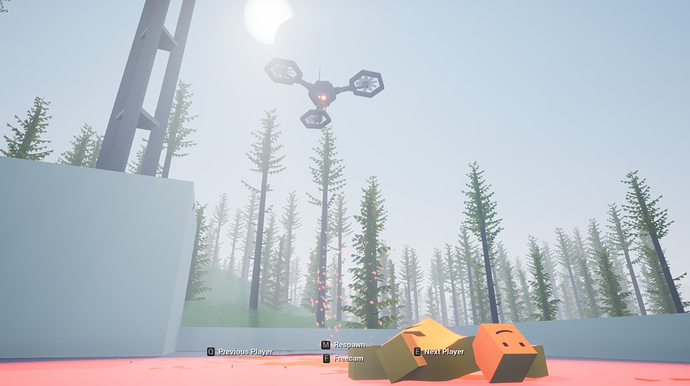 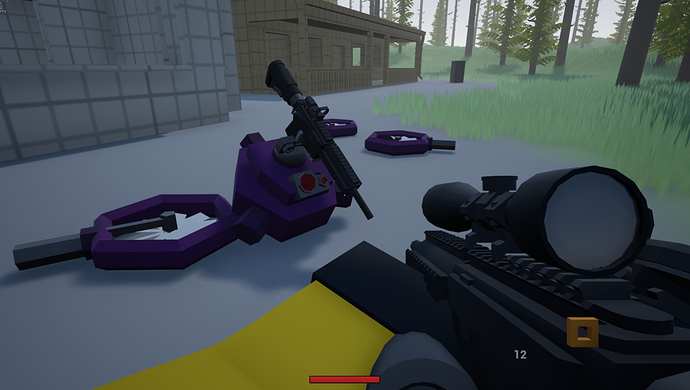 Oh and also the pistols, yes yes yes. Look good and SOUND so good. I love the sound as they sound louder and more threatening than the other guns. Sound 10/10.

I Think there should be a mechanic by which we can hack or take control or assemble these drones, and give them commands and send them to different locations or set them to patrol our base. Another cool drone would be plane like drones that fly high above or circle around a region. 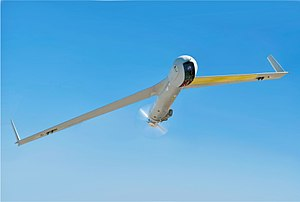 And a few variants or reskins of these drones for military bases.
There can also be ground based drones that protect the interiors of buildings and tunnels.
Some of these could be kamikaze variants. 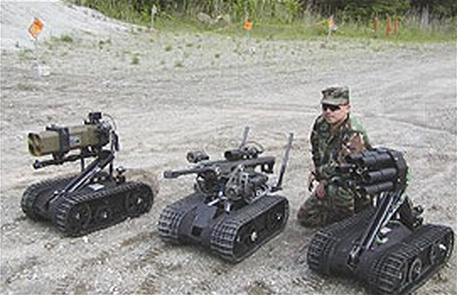 As for mounted weapons i think there should be some modifications done to weapons before mounting like no stock or some differences to make them more optimised for use on a drone.

Again I must praise the performance and optimization, even though we still have that problem of 12 fps in the singleplayer, and 35 fps in the servers for a beta unturned II has an enviable optimization.

It would be nice to be able to program his route around the base, obviously at a short distance from the base, I don’t want drones walking around the map.

This looks interesting. I’ll have to hop in and mess around with them.

Imagine a Scorpion-7 underground facility where the Surface entrances are guarded by the drones. While inside the Facility tank track robots would drive around for example: 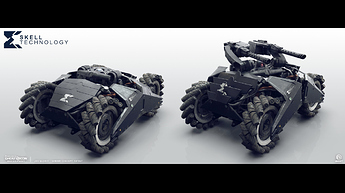 Bild1334×750 205 KB
These ones are from Ghost recon: Breakpoint and I would like to able to control the drones so I can become a ghost.
2 Likes
next page →