Hello yall, i have an suggestion i have been thinking of for a while and i would like to share it.

basicaly, players would be able to craft weapon parts and put together their own weapons.

the parts spread over 5 catagories: 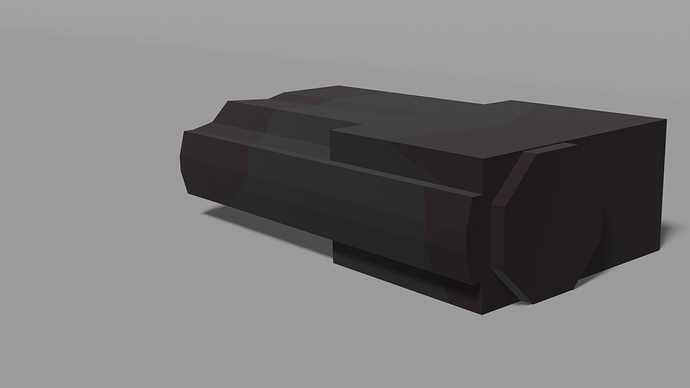 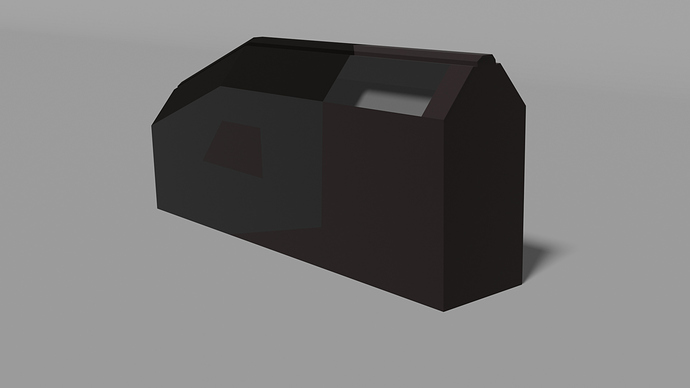 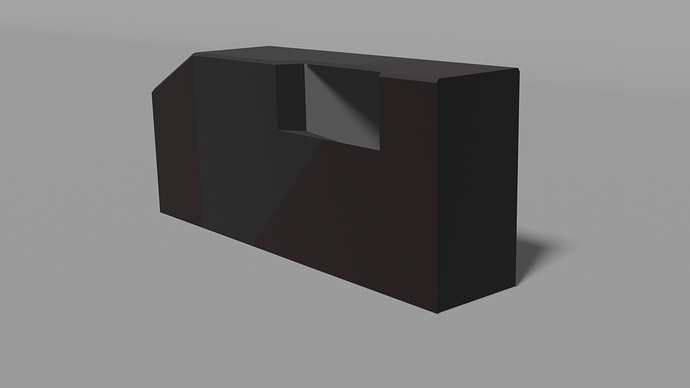 Internals (how the weapon functions) 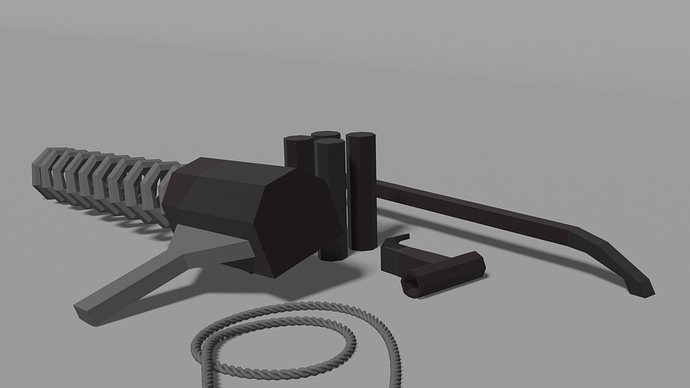 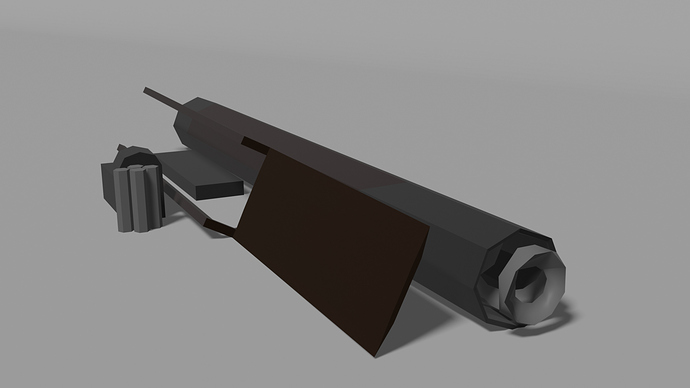 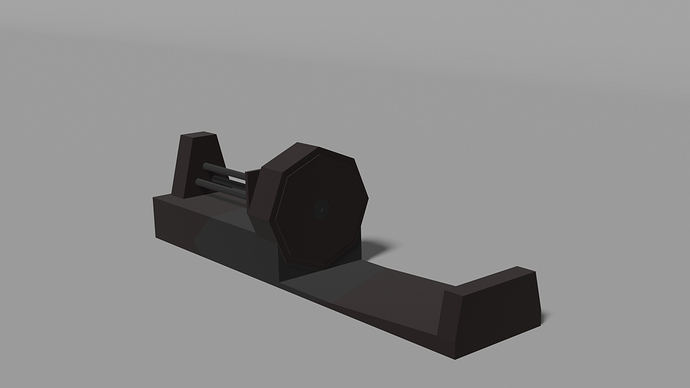 2 break action1920×1080 119 KB
(will make the gun break-action, no recoil change, +35-50% dmg)
this part wont need an recever, its an reciever in its self, making it the cheapest way to make an gun within this suggestion.

Barrels (how the bullets behave) 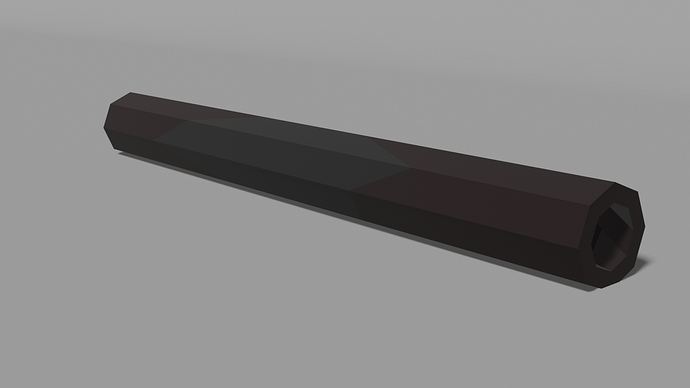 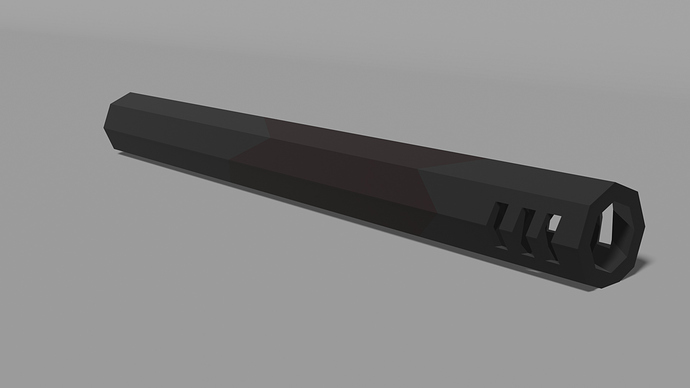 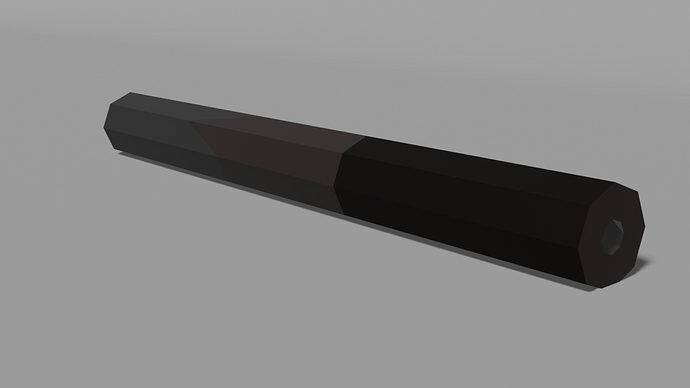 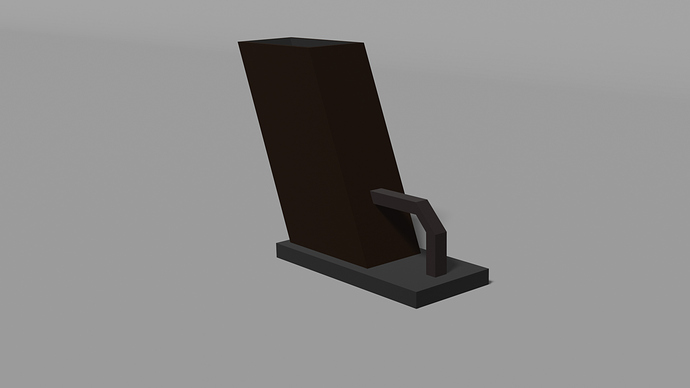 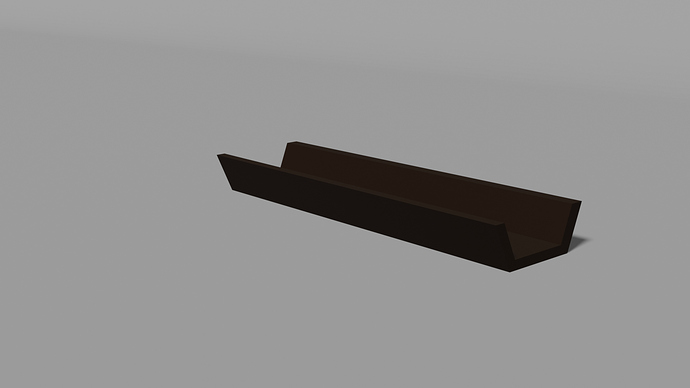 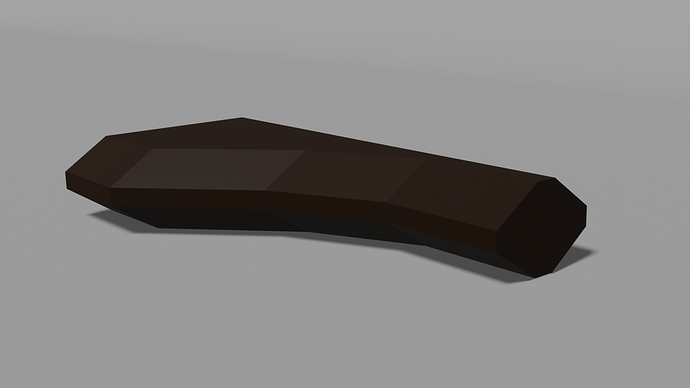 Attachments (basicaly the same as the old unturned, so ill make some new ones.) 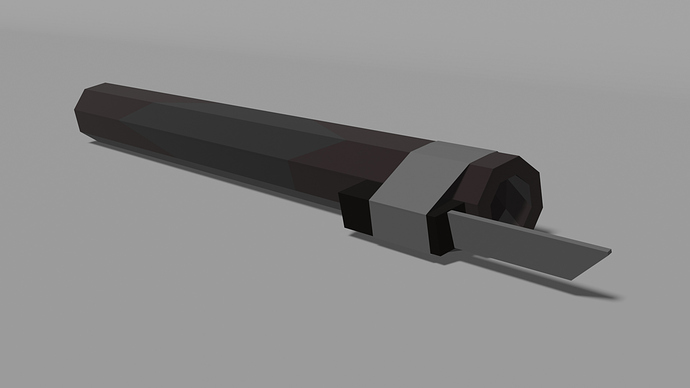 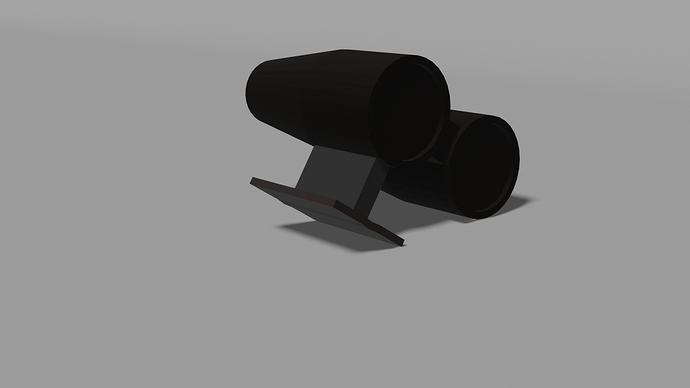 and here is an model with an extra demonstration, the custom tactical flashlight. 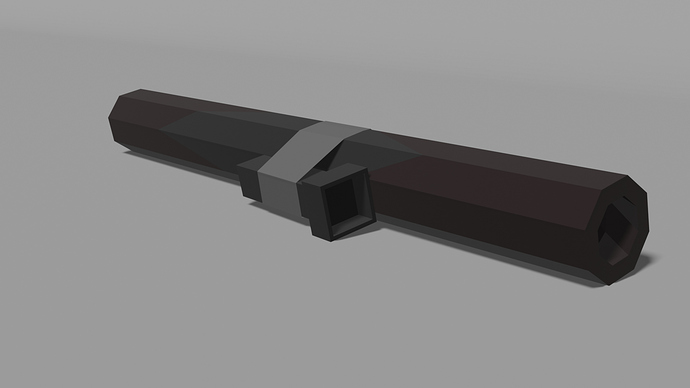 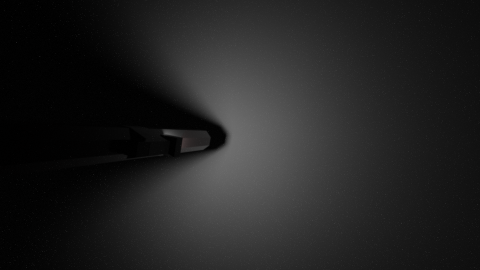 (is rather cheap, but the light will be blocked by the barrel,)
(you could fix this with 2 flashlights maybe.) 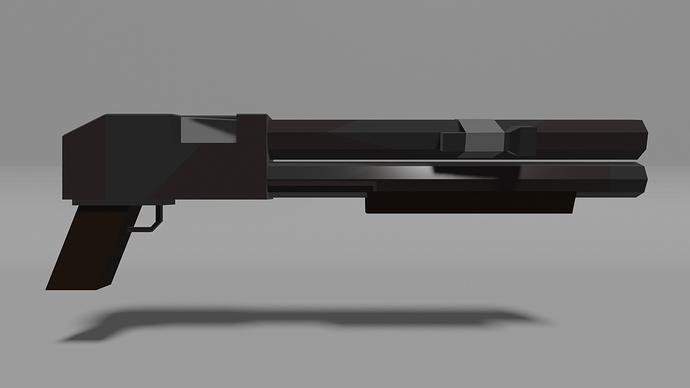 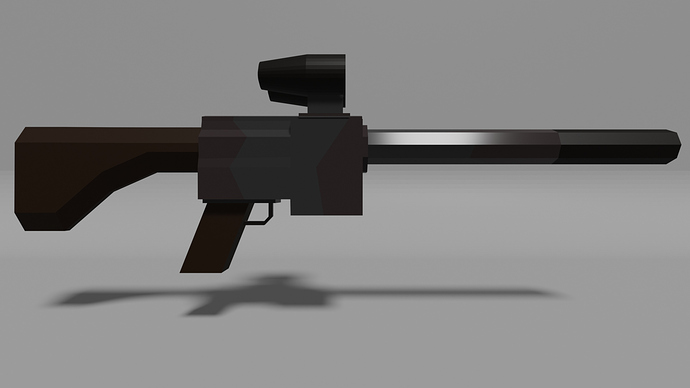 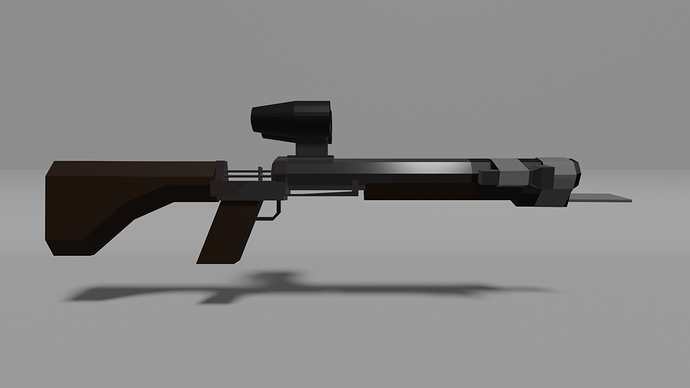 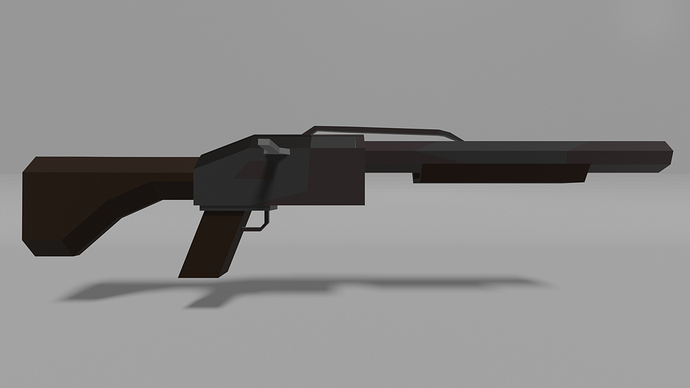 i have made about 14 models for this suggestion, nothing absulutely amazing but it should pass the idea over.

i will make extra models that are relevant to the topic so if one of you guys have an good request, ill make and add them.

of cource, but as you can see in the blog videos, the guns are already separated with this kind of system.

im just trying to steer the craftable weapons a direction that i think is good.