Taking advantage of the fact that EFT took on more popularity, Unturned could focus on a more hardcore gameplay, but to the right extent, not as much as SCUM but as Escape From Tarkov, for example, a medical system that resembles EFT, the movement penalize when you get shot in the leg or wobbling is applied to the weapon if you get shot in the arm, and blur to the vision, I would add more survival to the game and make you think more about your movements, At this moment, you already have the fractures unturned, but the splint only is useful on the legs, a shot can perfectly fracture your arm or legs. 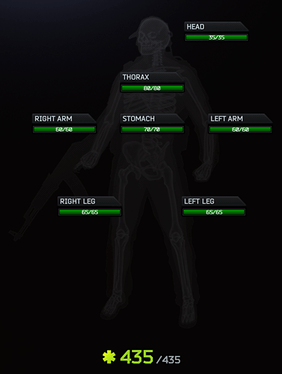 > Example taken from the EFT wiki


if you run with broken legs you will lose health, your eyes will be clouded and you can become unconscious

A minimum Hud would also be good, without crosshair, and the health system is in a tab next to the inventory would be perfect, it is not invasive and it is quick to access, it also makes you have to take more care of the ammunition and think about each step instead of applying experience points it could be an automated system, gaining that experience doing actions like running, using weapons, healing yourself, etc., and it will take time to get because of the advantages this entails. 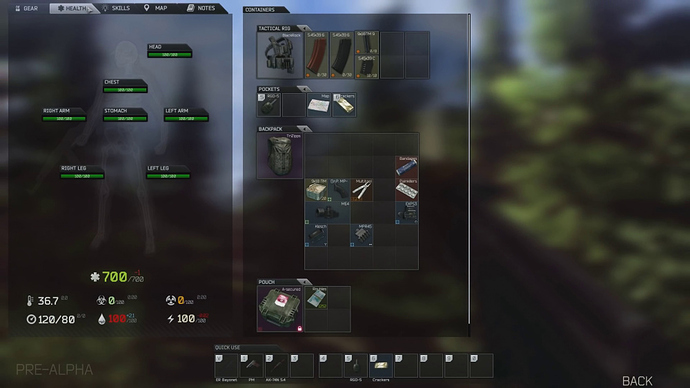 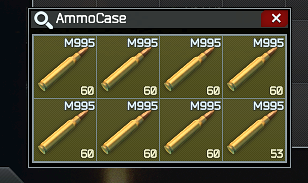 or be able to reload different types ammo bullet by bullet in the magazine, mixing them like the real life 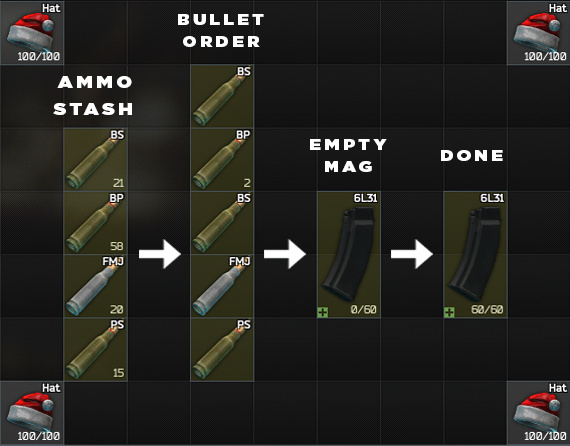 Different type of reloads, normal, fast and different level of mastery of a weapon


(this characteristic is present on Insurgency: Sandstorm too, but on EFT u can pick the magazine from the floor, empty or not) Unturned II could make more levels of reload, from civilian reload (slow) to military (tactical and fast but realistic) with different type of mastery 1, 2, 3

There are also things that EFT does not have, such as the possibility of closing the doors progressively, or lying on the back, and aiming in that way, as in Rainbow six 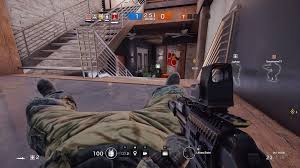 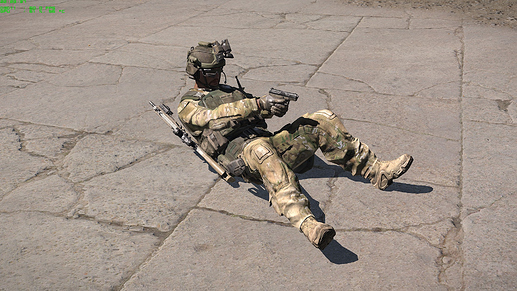 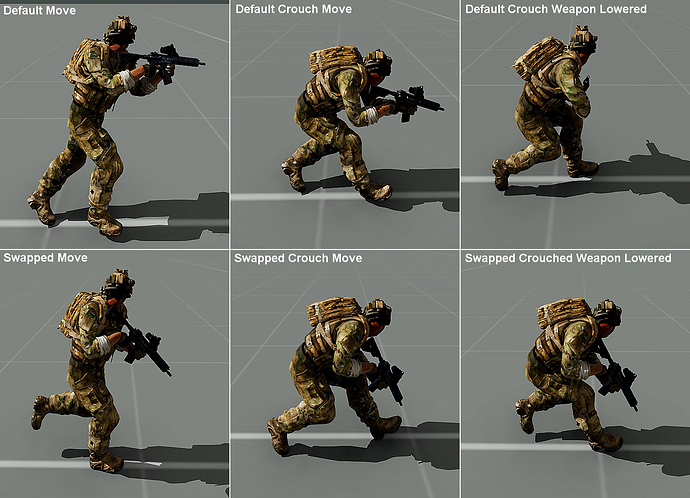 (3 different types of running, but in Unturned II with the unlimited stances)


(Tutorial how to make this function on Unreal Engine)

It would be perfect if Unturned II had different types of sounds for materials such as metal, gravel, earth, etc. and Steam Sound was implemented for a perfect experience, every action can make a global sound, for every players, from reloading, turning on a lazer or light to changing the firing mode of the weapon, aiming, when crouching, lauching a grenade, when you cook a Grenade, etc, and obviously the VOIP in the same system


EFT Footsteps sound (only for the difference on materials, Insurgency: Sandstorm have awesome sound too)

Something very important is a realistic ballistic, with a bullet drop and that each sight depends on the type of ammunition and the type of weapon, It would be very good if a much more realistic ballistic system is implemented, which, depending on the caliber of the bullet, crosses surfaces, that the bullet bounces and deflects on the surface, from a helmet to bricks, 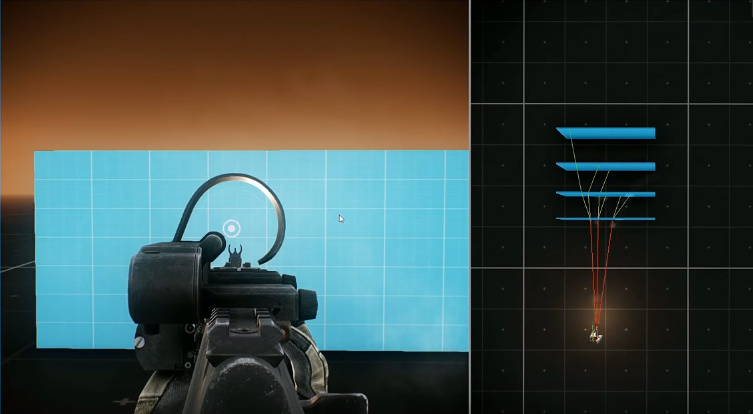 also realistic grenades that affect the fragments, the explosion just a little.

Animations for the healing but i thing another post did this already, but the video is cool so.

The food animations as well only cause they are awesome.

You made it to the end!

(Why did I take so many examples of EFT and not other games?
Because at the moment it is the most complete and balanced, it should be the role model of the industry, Insurgency sanstorm has also created innovations such as that the character coughs with the smoke, or that it has beeps in the ears with explosions or shots next to head, the level of detail of EFT is so much that it is worth imitating, and obviously we need more Hardcore games, the players have become more and more casual, that’s fine, but there are players like me who occasionally want a game to stress us but in the end what was achieved is worth it. thanks if you finished it, and I’m sorry for broken English, it’s not my first language

The poll is simple, options separated by numbers, choose what you support and what you don’t

Pretty sure nelson stated somewhere along the lines of he’s not doing the damage system like what you suggested because it depends on random chance.

Well, it took me 3 hours and 15 edits, but I think it’s ready, I hope you enjoy the post, and I hope you agree with me that unturned is perfect to become a Hardcore Survival game

I know it’s a random thing, but also depends on the type of ammunition, the distance, even if you fall, etc, a bit tricky but not impossible, if achieved would be incredible

Just to clarify: analog movement and analog stances have both existed since November of 2019.

My vote is the first, in my opinion Unturned II needs to have really good food, reload animations, like in EFT also Nelson needs to add more survival mechanics such as :fishing, hunting.

I don’t like the suggestions to make Unturned II super hardcore. Unturned has never been a hardcore realistic survival simulator, it’s been a lighthearted place to play multiplayer, find some new friends, and make some new enemies.

I understand that alot of people want the game to be better, but the realism really doesn’t make the gameplay any better. I’m open to some realistic suggestions like shooting through thin or weak materials, and more in depth health and food mechanics.

The best part about Unturned is how easy it is for someone to get into, especially with it being a free game. I think muddying the waters with unnecessarily complicated game mechanics isn’t the direction the game should go into.

a video from manoman and he have the same ideas like me https://youtu.be/nyxAi4W4bC0?t=660

Maybe an extensive Disease system like DayZ has. You will need to purify water and cook meat or have a risk of getting cholera or salmonella. You could treat them with antibiotics. Unconciousness would also be great. You could have the morphine and adrenaline from 3.0 actually have a use (waking them up and making their pain less).