Option to turn on or off bullet hud 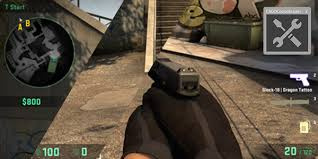 To people than don´t know what I am talking about, I am talking about this things than you find in general bellow at right in most fps games showing how many bullets you had.
I want a server option to remove that.

Another thing than i particulary hate are hit marks

in general they came with a song and makes no sence and will turn a problem if we had wallbanging and people shooting behind smoke grenades.

Particulary its a thing than i don´t hate but in a openworld video game i think that is only not the best thing to do. A algorithmy to randomize a little a patter or “no pattern” at all can be good. 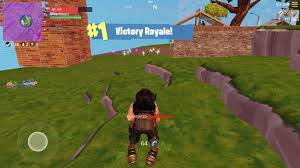 a great idea added not much time ago in a game than i hate, if we had this add turn on/off revive option or increase / decrease the time for help.

Wiil be funny i think.

Smoke time
Add a capacity to the server owner config how much time a smoke grenade or some effects appear.

Putting players into a downed state has also been discussed with a decent amount of criticism from both sides. Save it for the mods unless Nelson decides to make it vanilla.

And HUD already can be turned off. If you mean turning off select features and not the entire HUD, that’d likely be possible to add in if it isn’t vanilla.

Hey so I changed the title to be more concise, and to make more sense.

Quite a few of the things mentioned in this post are already features in U3’s server config (e.g. disabling ammo counter, hitmarkers, etc) and it is likely they will reappear as options for server owners in UII. These are currently of especially high popularity in servers running modpacks such as Escape From Unturnov.

Trees also already do damage in UII, as Craven mentioned.

Currently there is support for spray patterns in UII, but depending on how it is implemented, a deviation range system similar to U3’s may also be applicable. Randomization is an existing factor as well.