While playing the Demo, I found the surrounding landscape to be quite pretty, so I edited out the UI and I thought the screenshots made some pretty Wallpapers, so here they are for your own use:
Spring 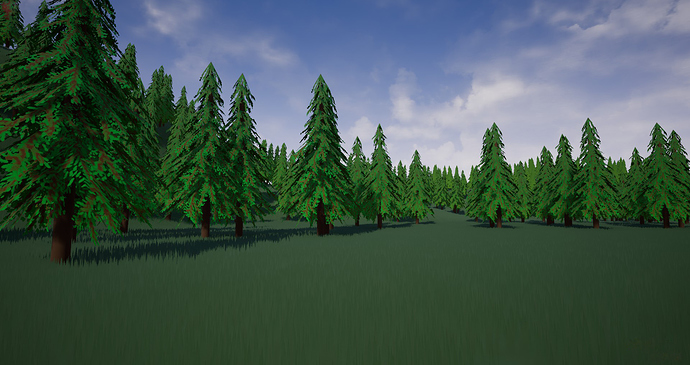 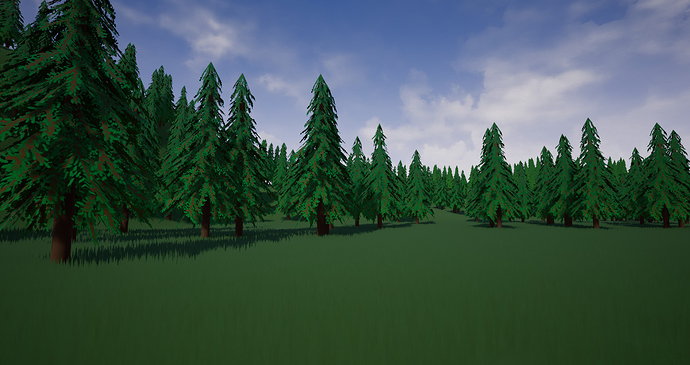 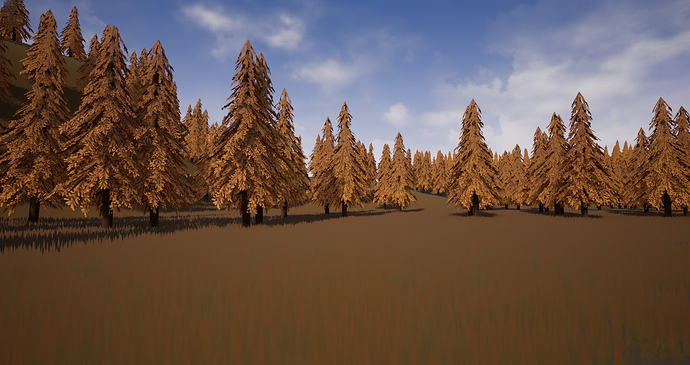 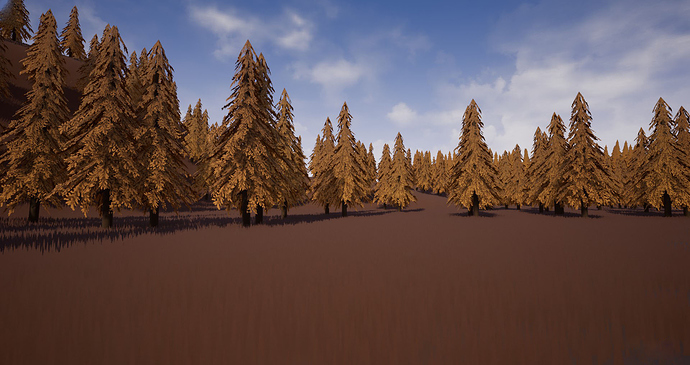 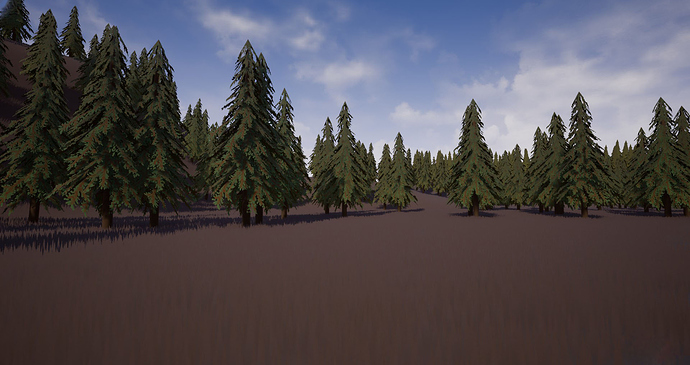 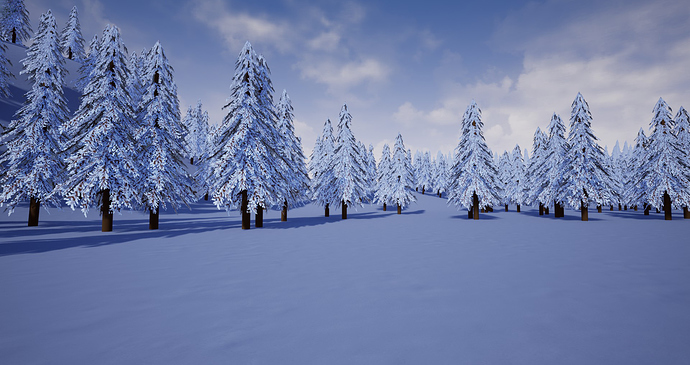 (Sorry for any editing errors, I am personally new to Photoshop)

If nelson is here. the late fall should be just branches on trees unless it desidious or what ever they are called.

the trees actually aren’t supposed to change color (the should be the dark green of late fall all the time unless it snows), but this is the vehicle beta, it doesn’t matter about the trees.

You’ve got that backwards; deciduous trees are the ones that do lose their leaves in the autumn.

Deciduous conifers (such as larches) do exist so there’s nothing wrong with including them. (Although I don’t think they make up anywhere close to 100% of the trees around the real Pineridge)

Some types of conifers are deciduous (an example could be bald cyprus and dawn redwood.) Some trees are neither deciduous nor conifers (holly trees and palm trees being prime examples.)

I set the late fall as my user card backgorund