Unturned is Coming to Consoles (PS4 and Xbox One) This Fall

It has been developed under 505 Games in collaboration with FunLabs and of course Nelson. 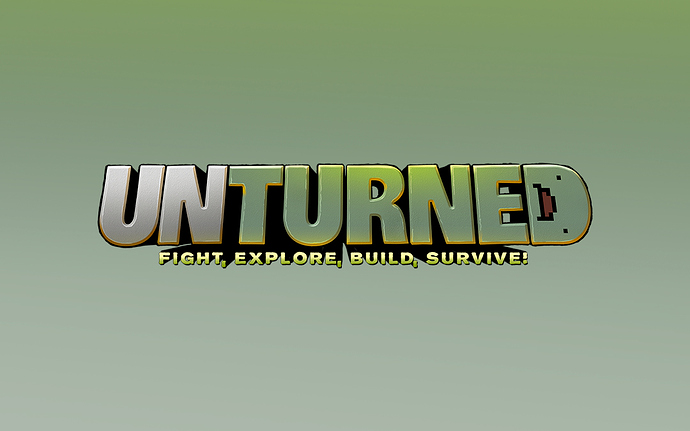 🧟‍♂️ 505 Games will publish UNTURNED, the acclaimed open-world zombie survival sandbox game for PS4 and Xbox One this fall. UNTURNED is developed for console by 505 Games and FunLabs and offers all gameplay features enjoyed by players on PC. Stay tuned for more info!

It’ll launch for $24.99 with features like splitscreen and "The Xbox One and PlayStation 4 versions will offer the same gameplay features of scavenging for weapons, gathering resources, and building defenses alongside “restructured visuals, enhanced game mechanics, a new deeper unlock progression system, and a refreshed experience for players.”

Here are some articles about the release. 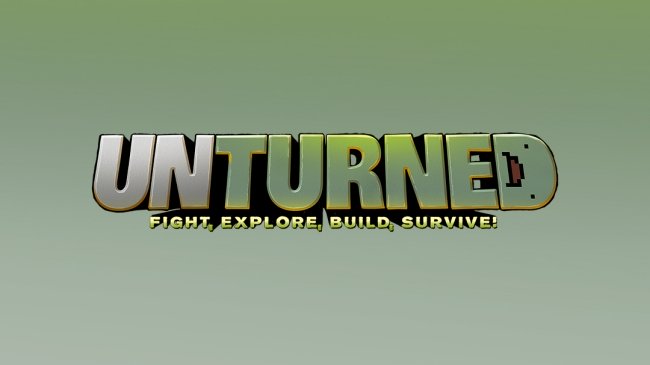 Unturned Console Release on PS4 and Xbox One Arriving This Fall

Unturned console release is confirmed to arrive on the PlayStation 4 and Xbox One platforms on an unspecified date this fall. 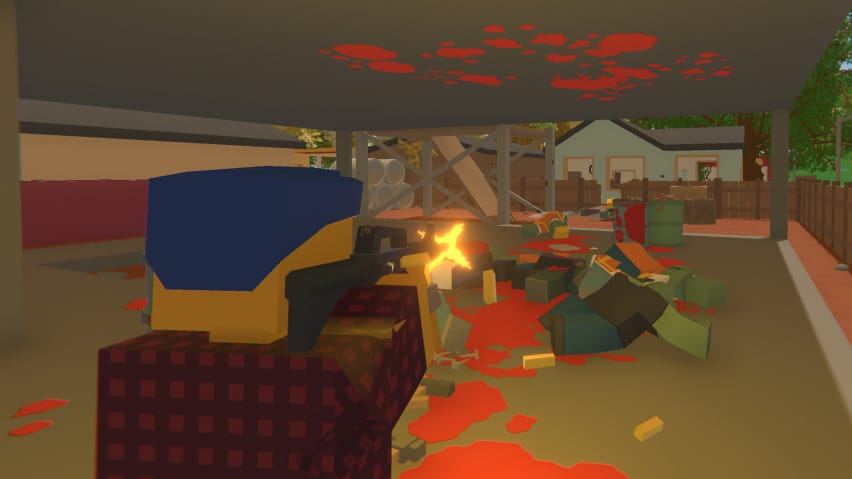 An Unturned PS4 and Xbox One release will be arriving later this fall, finally bringing one of PC's coolest survival sandbox games to console. After more than half a decade as a free-to-play game on Steam, Unturned is being... 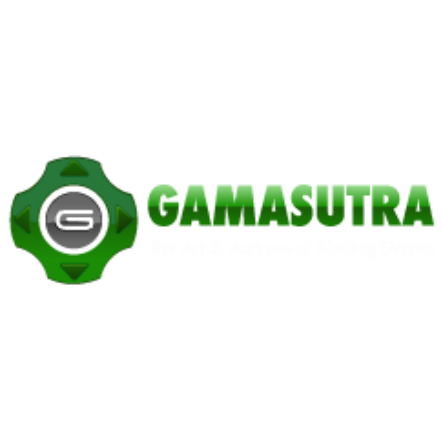 BITE INTO UNTURNED FOR PS4 AND XBOX ONE THIS FALL

One thing I hate

Xbox, because Xbox sucks in general

You know, I think Unturned is the best game they could’ve ported to console! You are limited to 30fps on pc anyways.

To late for April fools /:

I’d like to know what the reasoning behind the price is. I’m guessing it’s to pay off any costs for the team developing the new version.

I’ll be interested to see how it turns out but I’ve got no way to play it myself.

Xbox, because Xbox sucks in general

I attempted a mockup on what an announcement for U3 on Switch would look like. What do you think? [switchad]

I wonder if this will age well?

Well that was sudden 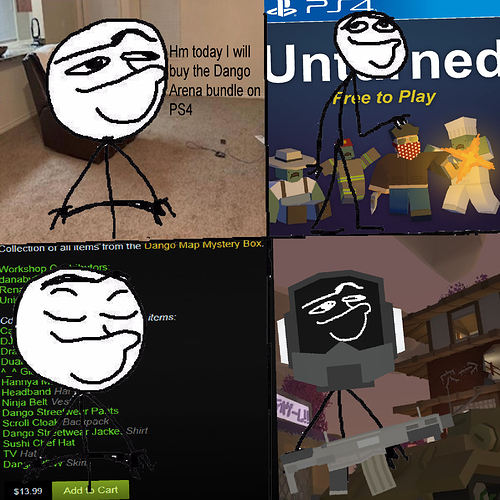 this is the weirdest news i ever heard about untunred
i never expected to something like this will happen to untunred 3 , a remake from what i understand
this is exacting and at the some time i am hell confused with this news

Anybody who purchases the console version of unturned is awarded with a cosmetic item, Like a beret or something

YES! this is what we need! very good idea! upvoted kind stranger!

MY GOD, that means that the very high probability of Unturned II will also be released for consoles, that is, on the PC it will be free or with the premium pass, and on consoles only paid, this is very good, as it increases the player base , in addition to Nelson benefiting.

That’s the only price we’ve seen so far.

And on consoles we will probably have to pay to play online.
Im so excited.