Iv’e played Unturned for quite a while, and one thing that’s nearly impossible for around 60% of the community is playing it together with a friend. In fact if you look at the steam page it’s one of the main reasons of disliking the game, behind the poor community and rubberbanding. 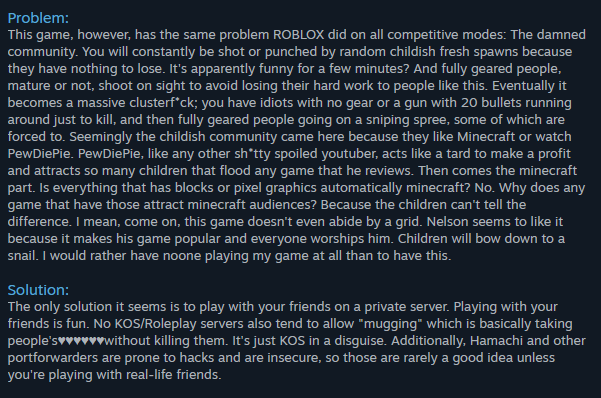 When i was in my 400 hour days, me and my cousin were pretty much friends and Holy Jesus,
was it hard to make a server. actually scratch that, it’s not that it was hard for me, but getting a cousin or a kid who does mostly sports for most of his life, barely knows anything about Computers and Servers
it took me 2 hours to get the server working and being the tech support guy for him.
And after a few updates it wasn’t working again.
I don’t have (Universal Plug And Play) so I had to get my friend Hamachi over Skype which is what I used to use.
Nowadays if you want a good and reliable server you have to host one, and I can’t do that, I don’t even have a phone number for hosts like Lhyme or ABC.
Oh yea and good luck getting your parents to do it, who only use them for work or clickbait, how to trim belly fat videos
How it would work
When pressing the play button on the main menu there would be a UI button called Host
When clicking this button you could choose the map you would like to play and invite your friends to do it, similarly to 7DTD Terraria or Starbound.
Once your in the game you invite your friends via steam or after invited the lan server category due to the unreliable steam menu, then bam you two are playing.
It would be really nice, hope it works with the 3.0 engine 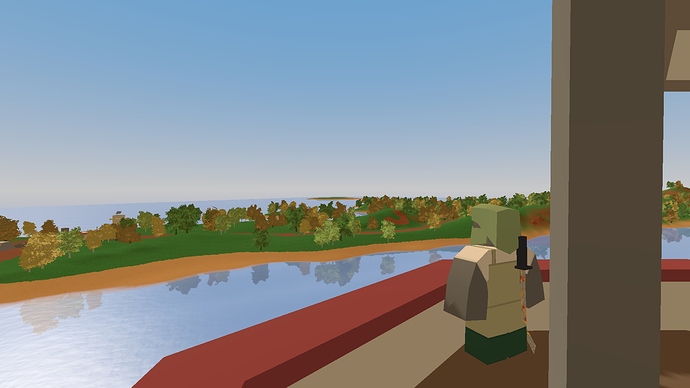 that will be in unturned II and I think because unturned has spaghetti coding it’s hard or almost impossible to do.

the lan hosting in 2.0 was super easy, i was kinda sad when 3.0 never got the same system

This will be added in unturned 2. Nelson won’t be working on 3 as hard anymore.

It’s been confirmed for Unturned II. From the words Nelson used, I’d assume you can quickly set up an LAN server to play with your friends, like with Garry’s Mod.

You probably haven’t set your port forwarding and depending on your internet provider, sometimes they disable it or cycle through resets like min does.

This is a problem if you’re not hosting LAN.

And the hosting system you’re talking about in GMod is peer2peer, which is cool. And also, spaghetti.

Also, are you and your cousin playing under the same network/router?

The_Amazing_Fish was killed 8 meters from player

And after a few updates it wasn’t working again.

Just to clarify, it’s probably because you/he didn’t use a static IP. Since the that IP was left dynamic, it changed after some time.

It would be really nice, hope it works with the 3.0 engine

It doesn’t. Unturned II has it, but U3 won’t be getting it.

I don’t have (Universal Plug And Play)

What you described would be a UPnP-based server hosting feature. It requires UPnP to be enabled in your router, if your router supports it, in order to work.

If your router doesn’t actually support UPnP, you’ll still have to host normally. Most routers should have this feature, so there’s a chance that your router just has it disabled by default (which is usually is).

Im actually pretty decent at PvP, but I used to be really bad
tho i do like to play with my enemies before killing them, like taking out a katana when killing a camping sniper and yoinkin him