I just recently joined the official Discord server, looking to be a part of the community.
Assuming that it was the proper channel for this type of content; I had posted a Rickroll in the #off-topic text channel. Shortly after doing so, I was abruptly removed from the Server without any forewarning or explanation.
If I had been made more aware of the policies, I would not have posted this meme to begin with.
I thought that it was only a temporary removal. Several days went by before I attempted to rejoin; to no success.
If a Staff member or Moderator happens to read this, I would suggest handing out warnings or at least providing some form of context before removing/banning people. For example; first timing someone out before going straight for the ban-hammer.
Or at the bare minimum; sending a message detailing the type of punishment (kick, ban, timeout) and the duration.
Additionally, if it were possible for my account to be unbanned: I would thoroughly respect the rules of the server and not post anymore content which could be deemed “irrelevant”.
My username on Discord is the same as it is here (Naughtius Maximus#5607)
I believe my ID is…
818354747550597130

I appreciate your time for reading this,
Have a wonderful day!

This was the Rickroll in question 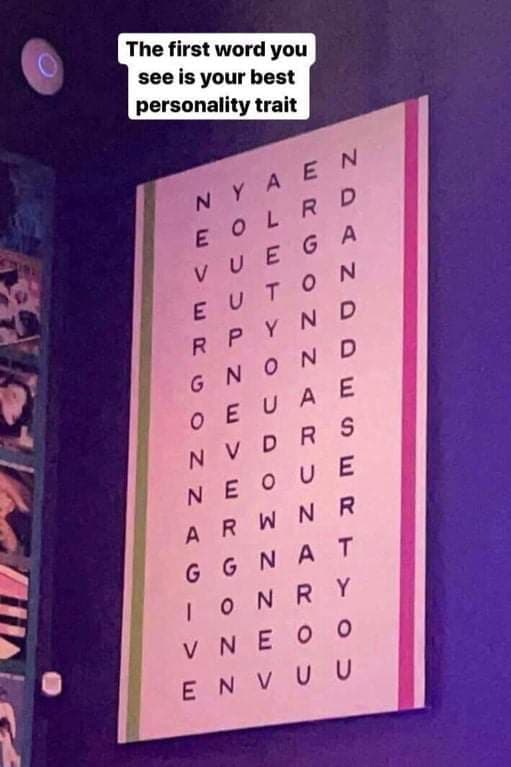 I’ve forwarded your appeal to Discord staff, but based on the moderation logs it appears that you did receive both a warning and a kick for similar offenses before you were banned, all on the same day.

Thank you for the support!
It’s very interesting that it says I was warned… as I received absolutely nothing on my end. No message @‘ing me in chat, nor any DMs from Staff or a bot. I had first posted this in the #memes channel. But I believe it may have been removed. This could explain the “other offenses” that was mentioned

I’m the moderator that banned you in this instance-

Shortly after you were banned from the server the staff team had a talk about how we should instead resort to mutes/temporary bans instead of going immediately to a permanently banning. I also can’t see what the “word” that we are supposed to be seeing is. But that’s just me. You had posted it in Unturned Memes (not an Unturned meme) and you were warned for it. About 5 minutes after you were warned you posted it again, I removed it and you were kicked, you instantly joined back and posted it for a third time, at that time I decided to just remove you from the server.

Another thing is you joined the server, and instantly posted it. Not having ever said another word in the server. But at the end of the day its not my decision as to what happens regarding the ban.

I appreciate the response,
It can be understandable how my actions were interpreted this way.

If I am indeed unbanned, I would have zero desire to violate the rules in any fashion.
My memory could be inaccurate; but I recall only posting it twice (once in #memes, the other in #off-topic)
Though I’m curious how exactly these warnings work…
Is there supposed to be a message that is sent to the individual after a warning is issued? Otherwise, how would one know they received a warning?

Also regarding the image: to see the joke; read each line going from top to bottom; starting at the first line

Though I’m curious how exactly these warnings work…
Is there supposed to be a message that is sent to the individual after a warning is issued? Otherwise, how would one know they received a warning?

Yes, you get DMed by the bot. I tested this not ten minutes ago to make sure it works, and it does (since it broke before I wanted to make sure)

Good to know.
It seems that the bot had not sent me any messages though. What is the bot’s name?
I can take screenshots of my DMs if necessary

It seems that the bot had not sent me any messages though.

Bots cannot DM you if you’ve restricted your DM settings (e.g., if you’ve disabled DMs from mutual server members). This applies to any/all bots, and any server that uses bots. Terry, a.k.a. Carl-bot#1536, would’ve been the bot that DM’d you.

My DMs are always open, so I don’t understand