Just saw this thing somewhere and I want to know if it is real … ! 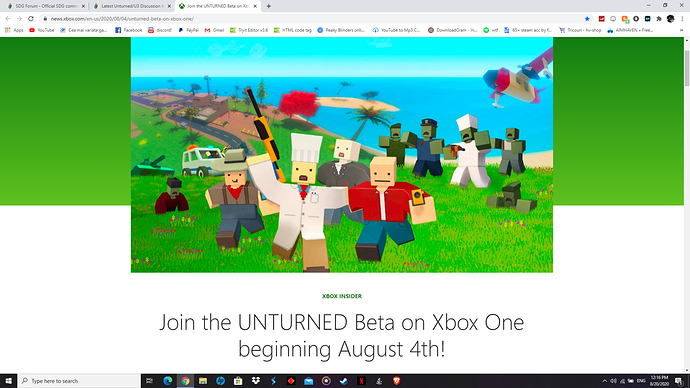 The art is really weird

Yes, It’s real, Unturned is coming to XBOX One and PS4 this Autumn.

The game will be made by SDG & FunLabs, and is being published by 505Games. Here’s a tweet to the game’s ‘announcement’.

What you’re seeing though is just a beta being held on XBOX.

Damn it I want in the beta

Yes, it is real.
Ten seconds of research would have told you that.
One down, 999 more to go. 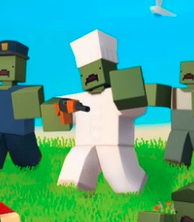 i cant stop laughing at this

edit: also just noticed that the map is Hawaii. Potential comeback or is it just the banner

Talk about it. This is the official Xbox site, by the way.