I think NPCs should have markers above their heads regarding whether they have quests, if you’re currently doing a quest and whether you’ve completed their quest to make navigating safe zones easier! 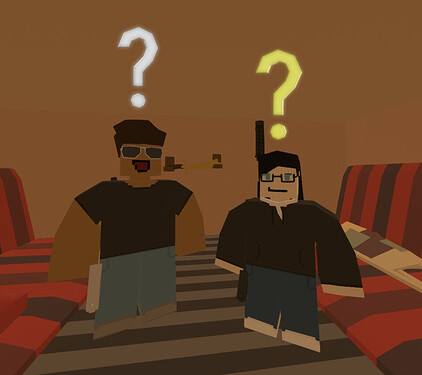 Gold exclamation marks means the NPC is offerring a quest. 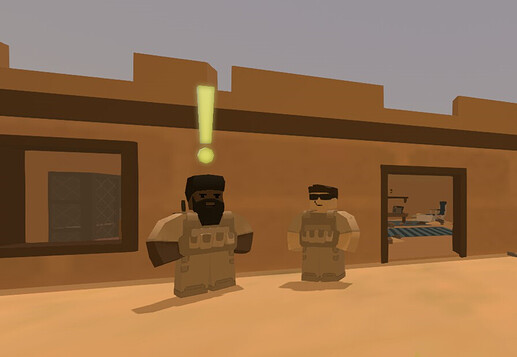 The feline has a quest. Will you take it?

Would be a really cool addition!

It should be only quests, though. If every type of npc interaction was marked, some npc scenarios would break, like if you are using a npc for something besides a humanoid (with the cats being an exception, I think it would work fine for them) Like an atm, or button of sorts. Other than that, I love this idea.