In the last blog post, it was said that the SDG team (I think it’s just Nelson and Tyler), find the idea of being able to connect power via poles interesting, and that inspired me to make this post.

First, instead of having an area around the generator, which basically or miraculously make poles and machines turn on, even if they are not connected, I think of a redstone style system of the minecraft, for a machine to work it is necessary that the source of power is connected energy through a wire system.

They would also be used to restore the wires in the posts, making it possible to transmit energy to some points, I don’t want only a single generator to be able to supply electricity to an entire map, but that will be dealt with later, it would be nice to need a kit electrical restoration to do this process, and also rubber gloves to prevent shocks. 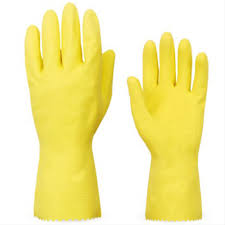 Generator, the classic we already know, uses fuel to run, it can supply energy for up to 5 houses, as long as they have their electrical systems connected by means of wires. 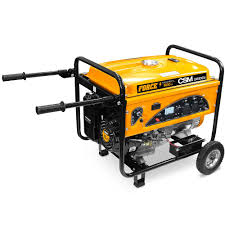 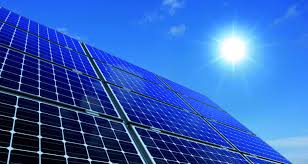 Solar plates can be grouped side by side, the greater the amount the more energy is generated, they need to be exposed to the sun, 5 plates provide energy equivalent to a generator.

Wind energy, this is the most interesting part of the post, I imagine that it is possible to restructure the wind turbine, and to connect the whole map through wires, it may seem crazy but it would be interesting, to be able to take energy back to the entire map. 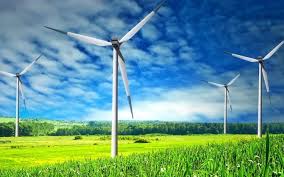 Basically make possible the use of refrigerators, and appliances of the type, and the operation of much larger machines and devices, with an automatic ammunition machine, which has an advantage over a possible manual press of ammunition.

Wires for electricity is just a bad idea. I haven’t seen a single game that made this work good. It’s buggy and it gets messy.

Also, a wind mechanic would be pretty cool. It comes out of random directions every 3 in-game days, and the wind strength changes every 1 in-game day.

Windmills will change speed then, so the output of them will vary depending how strong the wind is.

I don’t know if a mechanic like this would be possible, but it would be a game-changer.

Nelson found the idea of ​​wires interesting, the comment about it inspired me to make this post, as I said it would be a system similar to minecraft.

Rust, 7 days to die.
Dont say “wires are just a bad idea” only bc you never played a good game that have them

Perhaps a system like Factorio’s wire system could have some use.
It begins with a form of power generation, and then you take an electric pole and run the power to where it is needed. 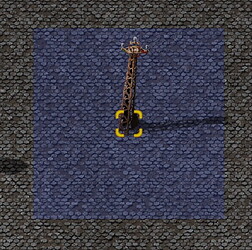 Each electric pole has an area around it where power is supplied to any machine in it.

Each electric pole has a range where they can connect to other electric poles, extending the powered area. Any non-connected poles will not have power to distribute unless it is in range of another pole with power, or has a power source in its area.

In this example, the electric furnaces on the right are powered by the solar panels in the area. The pole in the middle is connected to the one with the power, so the furnace receives power. The disconnected pole on the left doesn’t have any power connected to it, so it has no power to give to the furnaces.

I’ve played those games and others. If you would read my full message you’d see that I said that they’re ‘messy’. Especially the 7dtd wires are extremely messy and chaotic.

This does not mean that this idea cannot be improved.

Can’t argue with that.

I have to agree with them, Rust is pretty good at making the wiring system.
Can’t speak for “7 Days To Die” as i haven’t played it, though.

A variant of factorios wire system could be quite fitting to Unturned, it wouldn’t be too complicated or too simple in my opinion.