V9 of Flodotelito & L2's - World Flags Pack has been released!

After two years or so of silence, we finally got around to updating this mod to be compatible with Unity 2019.4, as well as adding flags for american states and some other countries.

There will be another update for it in the near future (V10) that adds canadian province/territory flags and brazilian state flags, which will be the mod’s final update unless Unturned 3 gets any engine updates in the near future. 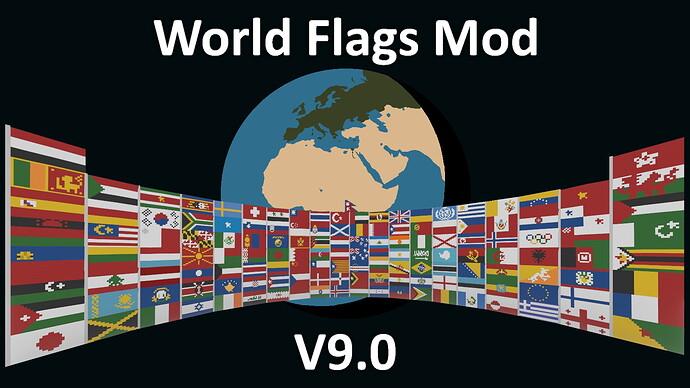 unlikely to ever happen 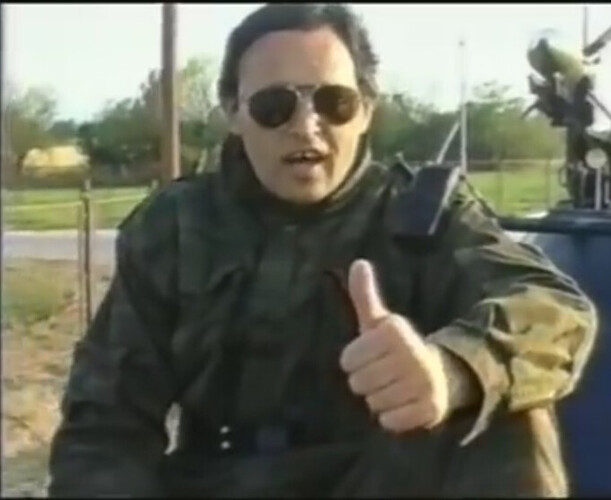 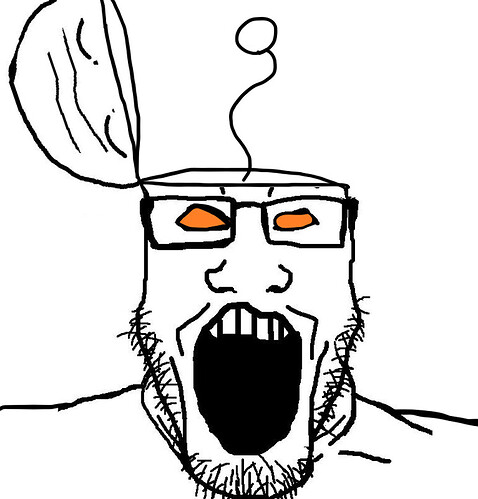 yes it is free to use

@FlodotelitoKifo While we’re on the topic of flags. Nelson should add proper player made barricade flags in Unturned II.

I want to be able to make proper flags in Unturned II that flap in the wind. Either by using a file option to upload the flag to a flag, or by using a dye system. I don’t like that it’s just a sign with a pole. An example being this simple tricolor. 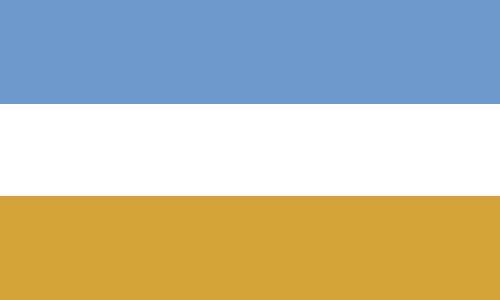 ya, doesn’t even need to be too complex like uploading files/modding them in, if the system is done similarly to Minecraft’s banners it’ll be good enough already.