Small suggestion. I think that as a ranger equivalent to the APC (or simlilar vehicle) should be a more multipurpose offroad vehicle like this. 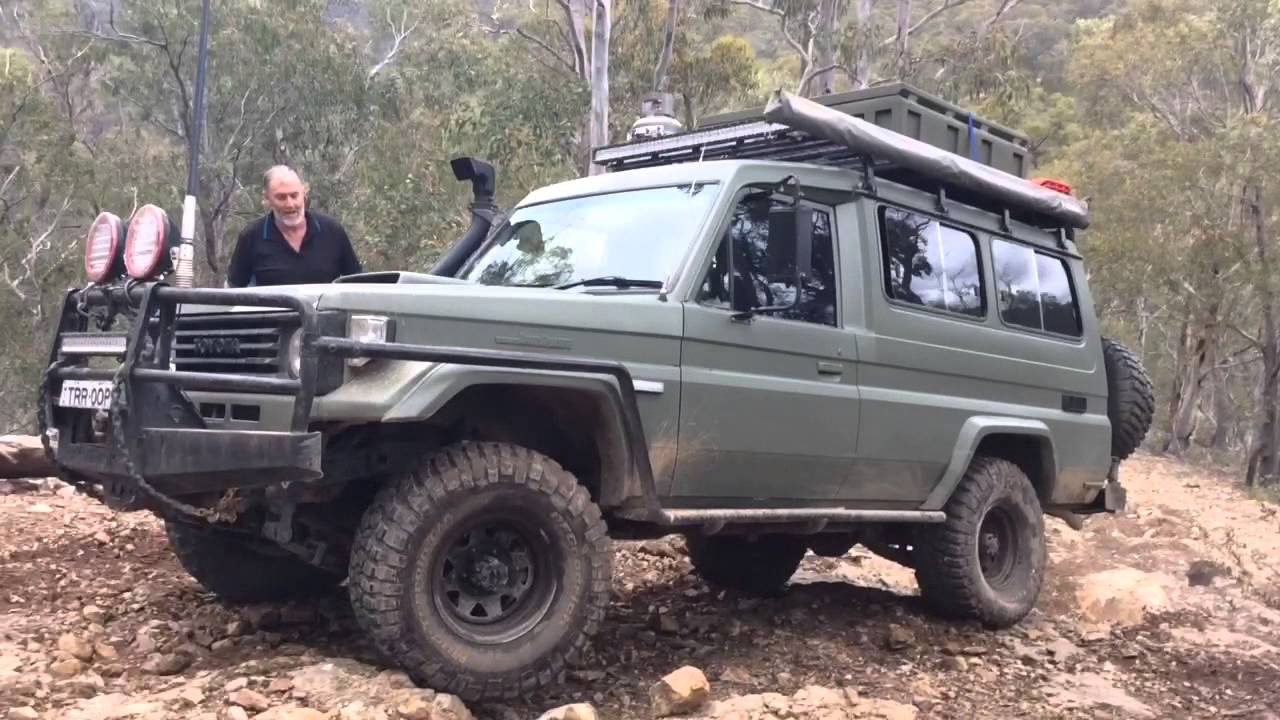 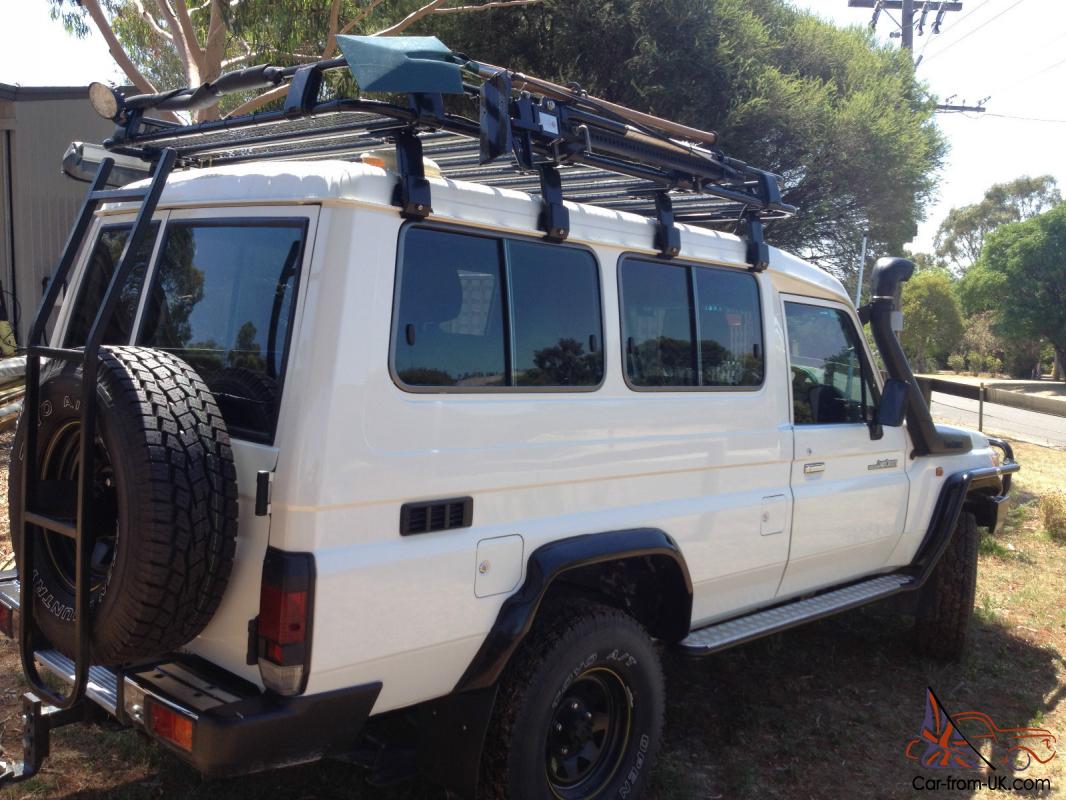 Handles well on rough terrain and isn’t as heavy as military equivalents, and is a better multipurpose vehicle. It is heavily customizable, with roof racks, cargo boxes, roll cages, extra lights, tow cables, and various bumpers that could be added to it.

It can carry 10 people at full capacity (including driver and front passenger seat) with bench seats in the back like this. 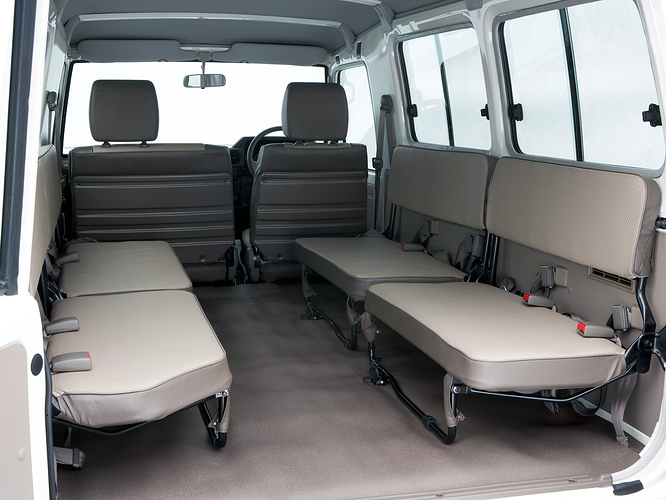 It would be found at ranger locations and camps, and not too rare but not common either. Consumes quite a lot of fuel, but has a large fuel capacity.

Just a small suggestion, but something like this could be nice to see.

That’s more of an equivalent for the humvee. An APC equivalent would be more of an armored truck used to transport valuables and the like. 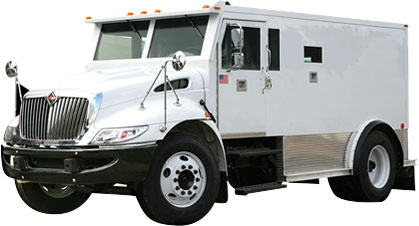 A humvee only seats 4. This seats 10 people.

And I meant more of a ranger/militia equivalent, not civiilan. 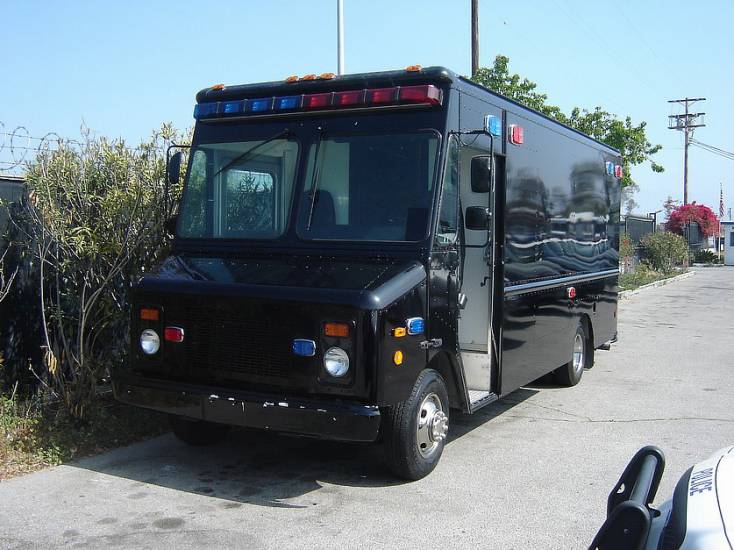 i mean, most people don’t want them removed, so i changed my mind kinda. I don’t think they should be like they are in 3.0, and shouldn’t be able to go into the water.
APCs should have tracks and mounted guns, and tanks shouldn’t be added I don’t think.

would be interesting if it was a different type of vehicle rather than the ranger equivalent of the apc, kinda as other people said.

it’s more of a multipurpose vehicle that can carry a lot of people and stuff, so kinda the ranger equivalent to the apc but also the jeep or humvee perhaps

yeah, but the ranger equivalent to ural/apc/offroaders

Ohh, I would just love to see an vehicle like that in Unturned II. Cool looking, multipurpose, customizable and can carry alot of people

Yeah for sure. Do you think these sort of things would let you decorate the interior? So like if you wanted to you could add a washing machine and a frying pan cupboard to your van?

If your pillot crash the vehicle at 30mp/s and everyone dies i am favor of every vehicle!

i would totally love a vehicle in my balanced survival game that goes 1.8k mph (Around twice the speed of sound.)

What the hell? Someone suggested a X-15?

Depends on what you are assuming “ranger” to be in II.

If you mean militia equipment (which I think you are) then I think vehicles like this would be fine. However, assuming Nelson is continuing the idea that militia groups have old soviet equipment, then an old UAZ-469 or something similar would better fill the role.
If Nelson decides to have militia gear better reflect locality, then Western militias should be using older NATO weapons and civilian (like the truck you suggested)/military vehicles; same with some European ones.

but maps set in ex-eastern bloc countries should have UAZ vehicles as military vehicles, and ranger stuff should be 4WDs and technicals made from pickups, as well as land rovers and stuff like that.

No idea why a militia in the US/Canada would use UAZ vehicles.

“Ranger” is a bit of a confusing term, because it was both 3.X’s equivalent to the “Militia” of 2.X, and it was all the other Russian stuff in 3.X.

Yeah, to this day I kinda wish Nelson hadn’t changed that with the release of Russia.