Vehicles, how in-depth should they be?

Over the past year or two, ive gotten very interested into the car scene as a whole. As ive followed development, ive asked a lot to myself about a game like this may handle vehicles. The trello(s) have suggested that the game is taking a more realistic approach to the zombie-survival sorta genre. The game so far has a lot of layers of depth and complexity over its predecessors, much more akin to DayZ standalone. This seems like a very conscious decision made by Nelson, and will impact the type and amount of players that play the game. Like Arma and DayZ, the game should expect to see older and more dedicated audience, albeit a smaller one. This post isnt about the direction of the game though, its about how vehicles would be treated in a zombie survival game.

First lets go over some of the basics, starting with the 3 basic layouts:

These cars are generally older or are sports cars. Ever see a certain old corolla or nissan do a mad skid? It uses this layout, and generally these are the only cars that can do this. They can easily lose traction in snow, and even rain if handled incorrectly. These are your coupes, roadsters, and some of your sedans and trucks.

These are a lot more popular now than they were before due to their higher complexity. They have better grip, meaning they have better traction in snow or rain. Youll see a lot of hatchbacks and sedans with this layout, sometimes SUVs. They handle really well overall.

Incredibly grippy, very fast cars. Being able to put power down to all of the wheels is very useful, which allows cars like old Lancer Evos to beat super cars of the same era, despite making less horsepower. This includes everything from some jeeps, trucks, some SUVs, and new police SUVs (not older ones like crown vics). Very expensive to produce and repair.

Engines shouldn’t be repaired with specific parts, it would be way too complicated and would be really hard to deal with in terms of loot tables. Engine parts should be separated into two categories, engine upper parts, and engine lower parts.

When repairing the engine, the engine parts should be placed onto it, bolted down, and then welded with a blowtorch. Each step repairs the engine with a certain percentage, say the parts fix 10 percent each, the bolting down repairs it by 15 percent, and the welding another 5. This could be supplemented with a mini game, much like the tree-chopping mechanic in rust.

The bottom end components may need to be repaired by putting it on a lift, or on jack-stands and then crawling under the car.

(please note that you should be safe when putting your car on jack-stands in real life.)

Different vehicles have different types of engines - at least typically they do.

Theoretically, bikes should be the easiest.

I dont think the game needs slammed cars and raised trucks, but these are components that may break due to zombies, players, or hitting too many curbs. Suspension should be separated into sport and regular, and then into front suspension and rear suspension. There are also shocks, but i really dont want to overbear the player on parts he needs for his project car.

Tires and wheels are different, but for the sake of the game they should just be combined. Cars should come with a yellow spare in the trunk, as well as a set of jack-stands. Replacing tires should involve some sort of mini game where you use your mouse wheel as well as moving the mouse to take the bolts off. Also remember kiddies, you have to put your car on jack-stands first.

There should also be different types of tires:

Cars lock and locking cars should remain a thing in the game, it just has to exist. I think there should be keys, that can be copied with scrap metal and a blowtorch. It would also be cool if you could have a keychain on your belt, and the more keys you have the more sound you make when walking around. This would incentivize you to have fewer cars and to not lock every damn car you find with a key that will never be found.

There is also another way we can get rid of this issue: hot wiring, yet another nifty mini game. This would require a few tools, maybe some in game skill tree thing, and some luck. Hot wiring the car would eventually sound the alarm for 30 seconds, which is plenty of time for you to be killed. Once the mini game has started, you should also have some sort of timer, and once it reaches 0 the cars alarm goes off. Mistakes take time off in the mini game. Better cars (e.g. sports cars and police cars) should have harder puzzles in the mini game.

Each car also makes different sounds and at different amounts of loudness (this is really bad english, i apologize.)

You get the idea.

We havent talked about ballistics yet, and im not 100% caught up with how Arma or not the ballistics will be, but the concept is still the same.

A vehicle that is sportier and lighter will have thinner and lighter materials, which means bullets essentially pass straight through. Heavier (and thus slower), more comfy vehicles such as SUVs, police cars, etc, have better bullet protection. All military vehicles should be bullet proof up to a certain caliber. (Say, .50 BMG or something.)

But wait, maybe i have this cool sedan i put sport suspension and bullet proof windows on, and even added some metal plating for protection. Now my car is slow because its an I4 and im the big sad, what can i do?

Ever want to put a V8 in a miata, but your job at dennys cant fund such endeavors? Nows your chance, but in a blocky survival game where you get high off berries and you kill naked people because its funny.

I dont think there should be a mini game with this part, it should just be work. The enjoyment comes when your little hatchback beats some guys muscle car. The process should be difficult and should require a bunch of different tools, and honestly engine swapping IRL is a lot of work as is, so im not going to explain it. Ive helped throw RB25s and LS1s into S13s, its not the most fun thing in the world, even when you normally enjoy working on cars, but its worth it.

Enough of me ranting though. The process shouldnt be as complex and “Who the fuck designed this piece of shit?” kind of hard. This is a blocky survival game after all.

I dont think we need to make this really complex. Cars should have a good battery or the car wont start. Electronics should flicker or temporarily stop working when the battery is low.

Not sure if the game should go this far, but its worth considering the inclusion of engine modification into the game. “Performance parts” should be rare, and i guess they would work the same way normal ones work?

Forced induction is a bit weird, and is a little complex for a blocky survival game. These parts should be pretty rare. Hes a simple way of including it:

Thats about all i can think of for this game. Essentially: add complexity but make it fun with mini games. Depth should not be confusing or hard to deal with.

I might edit this over time to fix issues or add on if there are any other ideas.

Welcome back! I’ll be reading this when I have the spare time, but from what I’ve read this all looks rather interesting.

Something to note is that you might want to add a table of contents, to make the thread easier to navigate.

Lemme see if i can figure out how to do that. Ill also be adding images for fun.

It’s under the gear icon. Different sections are made like this
# Section

Thanks! Figured it out.

new cars are computerized for some unreasonable reason. they break down for good unless you weaponize the front compartment to include a tax evasion test kit, and once they’re in, they’re in. 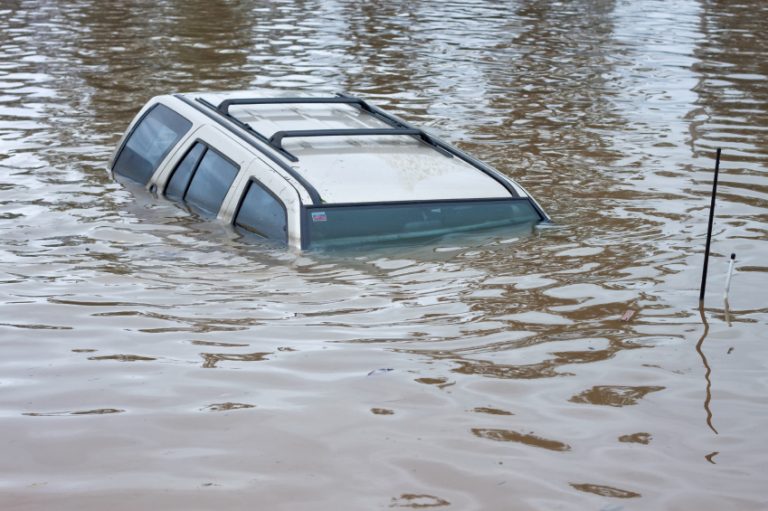 I really like these ideas and the topic was very well done.

But personally some things I remember, there could be more than just 2 suspensions (normal and sport) there should definietly be some offroad suspension too, maybe more types of tyres too.

just generally more modifications. Ofcourse it depends on how the game is done and how it it is decided to be, But I really hope there will be these kinds of modifications and more.

I think an off-road suspension would be a good idea. I also forgot to mention that each should have a level of integrity, which changes the ride quality.

everything should have integrity, wear and tear, whatever you call it and how fast it would wear out should depend on the quality of the part and how good you maintain and service the part and your vehicle.

you could even expand the part system idea so that it’s not only different types of parts like in suspension; sport, normal, offroad
you could have different qualities of these/ different levels, which would give you different alternatives to fine tune the parts? to make the handling and such more to your taste and the level and quality could also have an impact on the healt and sturdiness of the part.

I think that would be getting into the realm of confusing complexity rather than just depth. Going this far may tamper with the feel of the game, at least in the way that I understand it.

Vehicles shall be so realistic that unturned will become a car repair simulator!

The way that weapons and the inventory will set up is realistic enough to be compared to Arma, so its worth having the same depth in each major game mechanic.

the cars have no repair mechanics except replace tyres and battery

My explanations are confusing.
but what I simply mean is that there are extremely many posibilities to expand these ideas and systems, But in the end it should only be as in depht and complicated as other systems and mechanics in games, for example guns.

nobody liked my funny joke about in depth

AWD systems also tend to be much heavier than their FWD or RWD counterparts. maybe that’s something that would affect top speed of a vehicle?