Vehicles that do not use fuel

Kayak: A rowing watercraft, found in hunting stores and also in camps, being able to couple 2 players, the greater the number of players the greater the speed he can reach, as long as the 2 are rowing. 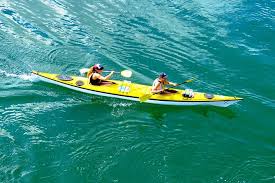 Hang gliding: Found in places of high altitude, like hotels and etc., basically the same mechanics already existent in 3, x. 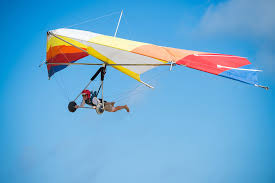 Sleds: Well I don’t know if any of you have ever been on one of these, I unfortunately didn’t have this opportunity, since my emisphere is very hot, they may seem silly but it would be a great option to go down snowy mountains, it would be nice if dogs are added , making them sledge by means of ropes, it would also be nice to have ski boards in the snow. 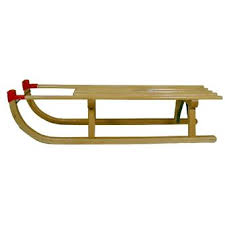 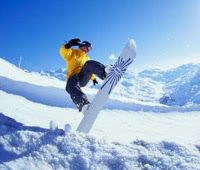 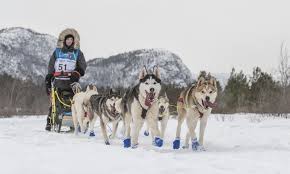 Horses and carts:I know I have suggested this many times, but nowadays in post apocalyptic games and series, that horses are great transportation options that do not use gasoline, they can enter most places, they are relatively fast, wagons too, the main point of the carts is that can accommodate more players and has a greater storage capacity. 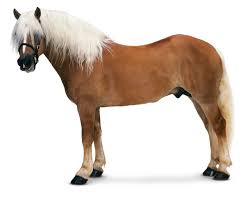 Inflatable boat:
Basically it is a kayak, has the same principle of functionality, but can take up to 5 players, and can be found in stores, camps, and coast guard bases and on boats, can be inflated and deflated at any time, I sit a portable vehicle , the disadvantage is that they can be destroyed with just one shot of any weapon, or knife stroke, but they are relatively easy to find. 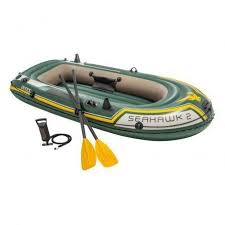 I also thought about surfboards, skateboards, and scooters, but I think we already have vehicles that do these functions, and of course I hope bikes are added.

A alternative transports that don’t cosumne gasolfine more for flamethrower.
Will horses need consume some type of food like wheat,apple that sort of thing as to keep him alive?

Kayaks are not rowed, reeeeee

Happy Canada Day, folks. [image] Introduction For the longest time, Unturned has celebrated a great diversity of vehicles and transportation virtually unrivaled in other survival games. However, one hugely underdeveloped area with a lot of potential is the prospect of human powered alternatives to motorized transportation. This suggestion serves two purposes simultaneously: to present original concepts that would have unique applications to gameplay/balance, and to serve as a proof of concep…