Voice in the character?

Does everyone here remember Steve’s old ‘‘OOF’’ in minecraft correct? that always happened when he took some damage, I thought it would be fun to have something like that in Unturned II. 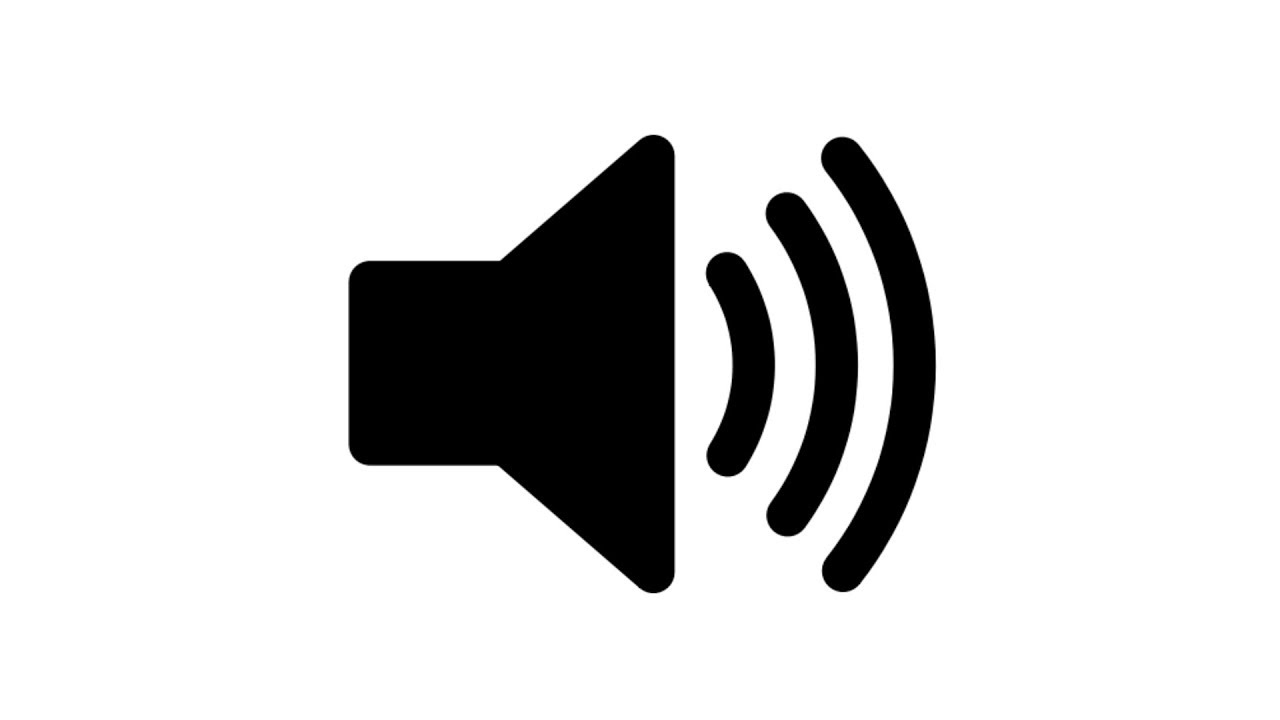 Nah, having the character produce grunts or something would be weird especially with how the faces are designed.

Personally I prefer voiceless. The hit/hurt sounds (e.g. Splatter from getting shot, landing after a fall, thwack from hits) would sound better. I don’t mind if someone made an audio pack that has character voice effects, but other than that I would vote against this idea.

Character vocalizations are not that great and rather cringy.

I like the idea. Always thought Unturned could have its own OOF.

I think part of the charm of Unturned is its lack of human noises. in my personal opinion, human sounds are really annoying in survival games, usually they just sound really goofy and obnoxious and if you can’t turn them off it is really annoying and makes me less inclined to play the game.

I think Unturned should purposely avoid any sort of human sounds - text-based NPC dialogue panels are really good and I think it’s a really good and original part of the game that should be carried over from 3.0. It’s just a lot nicer.

If a sound had to play when you took damage it would, as you say, be nicer to hear bones snapping when you fall, blood hitting the ground when you are shot, soft “thud” when you are punched, etc. Rather than some awful obnoxious “AEURGH” sound

the lack of human noises, because the zombies aren’t a human going “argh” and “raah” and there is no in game voice chat primarily used by humans

I am assuming that they’re referring to largely-uncontrollable sounds made by the playable character—not actual human beings.

It’ll also be wierd cos girls will make the same noises, and recordin noises for girls will lead to questionable listening(why is my character making the same noise mommy does when she wrestles??!) 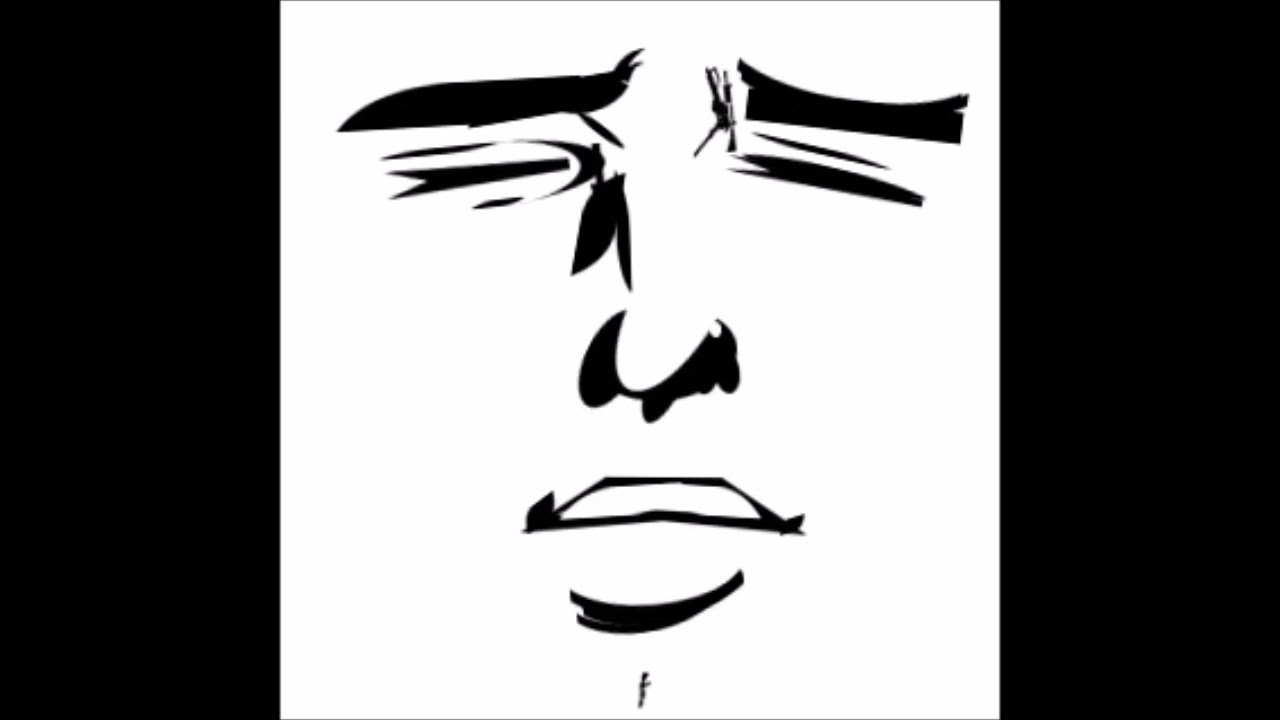