Just a small graphical suggestion. Inspired by Metro.
Basically, when a surface such as glass is exposed to the rain, you’ll see raindrops running down the glass. 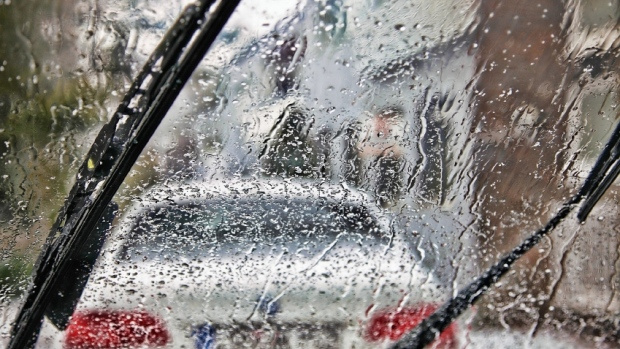 The same thing goes for masks with lenses, such as gas masks and snorkels. Water droplets will slowly run down the lenses and can be wiped off. 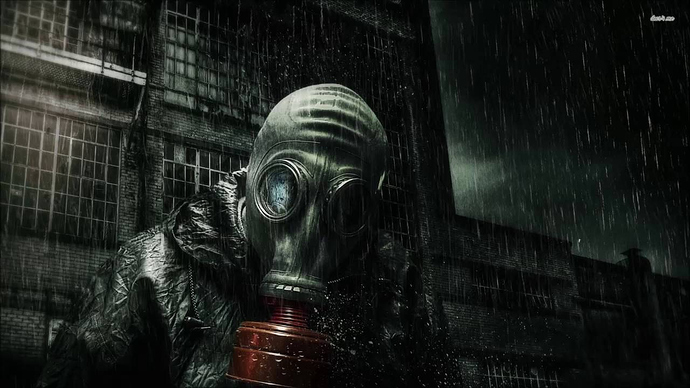 Please leave any suggestions below, as well any feedback and concerns.
In addition, please rate this post in terms of format and how it compares to previous posts from both me and other community members.
@RedComm November 14, 2018

cool I gave the first vote with a 9!

Rates 1 for the memes

It would be pretty nice to have rain drops on the glass (and wipers for cars), but not on gasmask etc. In my opinion its going to be annoying having to wipe rain drops from glasses/gasmask…

It would be fine on windows, albeit probably taxing on performance. For glasses and gasmasks, it should really not be like in Metro, as your eyes can’t focus on things that close so it would just look smudged, so it probably would be received as some shitty gimmicky mechanic.

So take off the gasmask?

So long as it’s not too over the top, I would be fine with it.

Wipers are already planned, so I’d assume this is too.

and if people have a problem with raindrops on masks and glasses then there could be an option in the settings to turne it of, thats one solution

depending on how raindrops and other things work (in terms of obscuring vision), if that was made a toggleable option then most people would toggle it for an advantage, just like people now toggle foliage off.

Yes your right, a solution for that would be having the server choos the minimum settings, like you have to have foliage and raindrops enabled to be abel to play on it

I gave it a 7 for two reasons. 1. This would look very cool when inside a vehicle or a house. Nice touch of details to make it feel more immersive. 2. I feel like this cause some what a lot of lag. Considering my PC was on the verge of committing deathpactio during the unturned ll car beta, i feel as if this would definietly be big problem to low end PC users.

Literally would just be a gif of drops rolling down the surface.