What about salvageable and moveable Furniture?

Before reading I do not know if someone has already suggested this and point it out if someone has. So this is my suggestion for the props hope you like it and have some other ideas for this.

so, just copying what project zomboid did?

Turkler, I didn’t even know that game had that but ok… 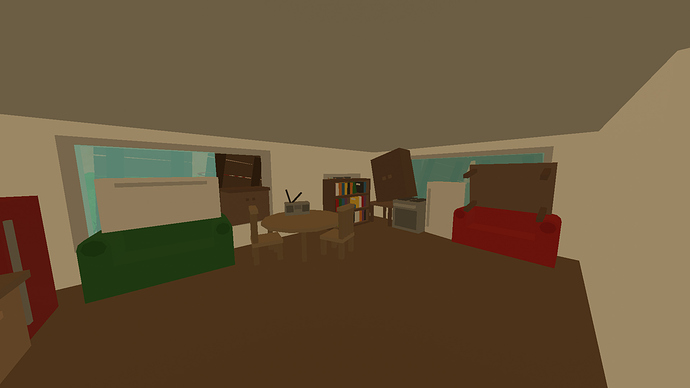 This is something I’ve always wanted. It’s very annoying to have to move all items from crate to crate when you decide to change your furniture layout.